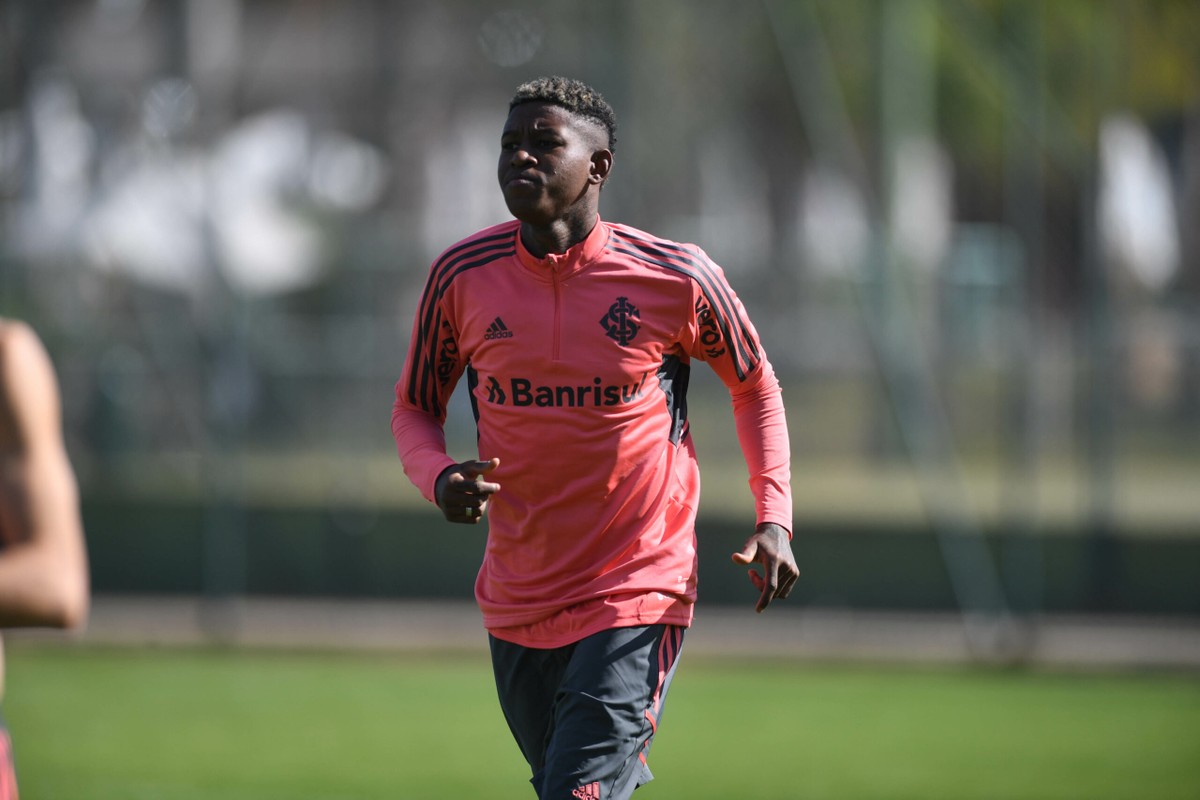 Shakhtar Donetsk asked for the immediate return of defender Vitão, who was transferred to Inter. The Ukrainian club claims that the player’s contract suspension was illegal and threatens to take legal action against him and the club from Rio Grande do Sul. Both the player and Inter were notified of the request on Thursday.

Sought by the GE report, Inter does not intend to comment on the matter and understands to have complied with all the rules of FIFA regulations when renewing the contract with the defender.

Vitão had a loan contract with Inter until June 30 of this year. On this date, the club announced the extension of the link with the defender until June 2023, based on a new FIFA regulation that expanded the right of athletes to suspend contracts in Russia and Ukraine.

Shakhtar, however, consider that Vitão’s contract suspension was illegal and unilateral, as the player did not try to reach an agreement with the club until June 30, which would be a prerequisite for suspending the contract.

The Ukrainian club also says that it was in advanced negotiations with Inter for the definitive transfer of Vitão and that it considers the defender absent from work since June 13. Finally, it threatens to take legal action if the player plays for another club from August 1st.

Shakhtar’s stance is not restricted to Vitão. The Ukrainian club also asked for the return of Marquinhos Cipriano, from Cruzeiro, another foreigner in their squad whose contract was suspended under FIFA regulations.

Recently, Shakhtar filed a lawsuit with the Court of Arbitration for Sport (CAS) to collect from FIFA around 50 million euros (R$ 265 million at the current price) in compensation for the damage caused by the decision of the highest football body.