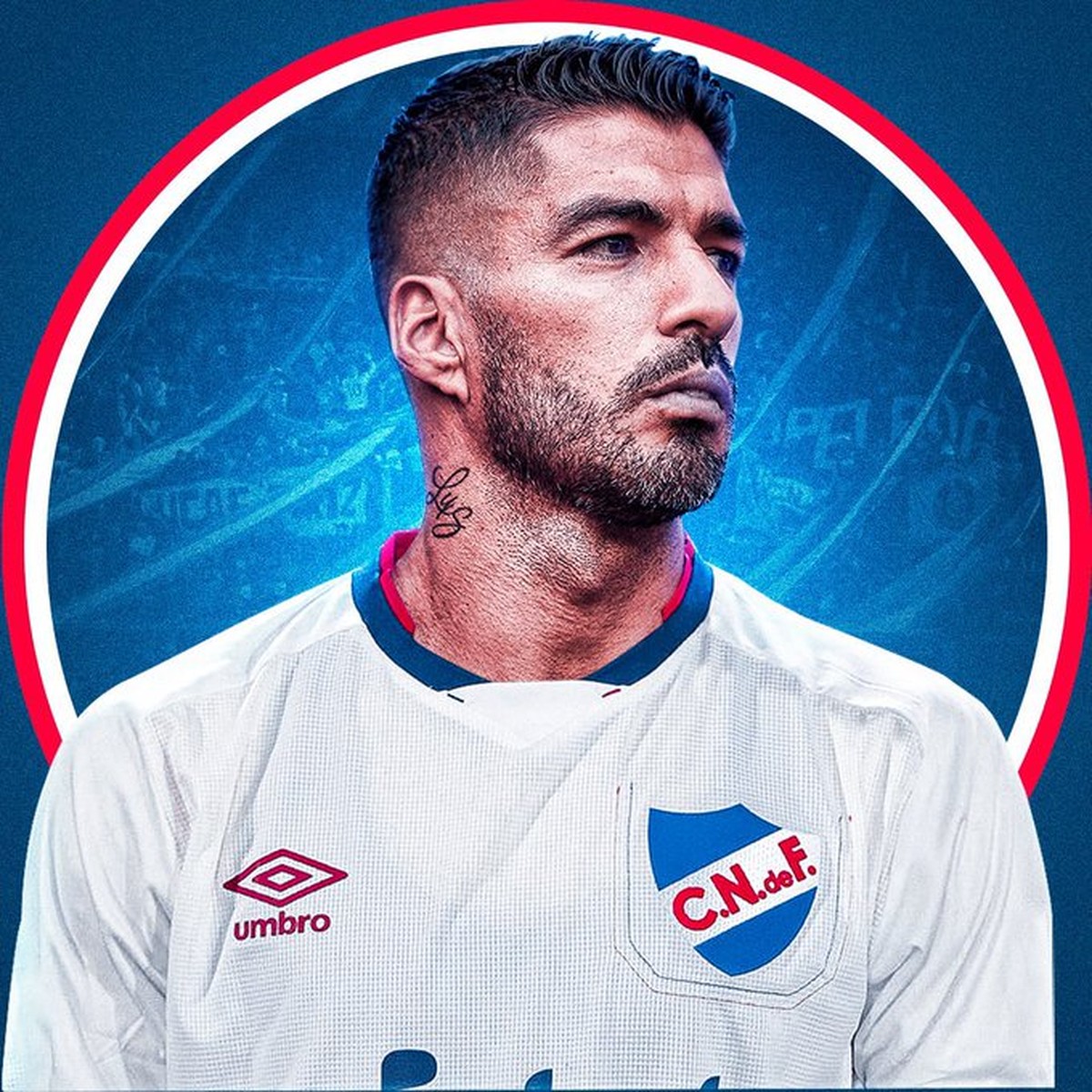 Sincere, Atlético-GO captain evaluates confrontation against Luis Suárez: “We have a problem” | athletic-go

Captain of Atlético-GO, midfielder Marlon Freitas commented on the hiring of Luis Suárez, world football star, by Nacional-URU, opponent of Dragon in the quarterfinals of the Copa Sudamericana.

Marlon did not hide his admiration for the Uruguayan striker and admitted that the Goiás team “has a problem”. However, the red-black captain said that Atlético-GO will play to win the match, starting with the first leg, Tuesday, in Montevideo.

Luis Suárez is agreed with Nacional-URU and can face Atlético-GO – Photo: Reproduction

– We have a problem (laughs). You don’t have to say anything, the titles speak for themselves, he’s a guy who is in the Top 5 of number nine shirts. It will be a great happiness to play against him. We have all respect and administration, but that is off the field. Let’s fight for ours. We are doing very well in South America. Like Olimpia-PAR, Nacional-URU also has a lot of tradition in these competitions such as Libertadores and Sul-Americana. The first game is very important and will show us a way. Of course, in football, everything is possible, but we have to go strong in the first game – said Marlon Freitas.

Last Wednesday, Dragon defeated Corinthians 2-0, in the first leg of the quarterfinals of the Copa do Brasil. Next Saturday, the team from Goiás will visit Flamengo for the first round of the second round of Serie A.

In Sudamericana, Nacional-URU and Atlético-GO will face each other on Tuesday, August 2nd, at 7:15 pm, at Parque Central stadium, in Montevideo. The return game will be on August 9, at Serra Dourada, in Goiânia. Whoever qualifies will face the winner of São Paulo and Ceará in the semifinals.