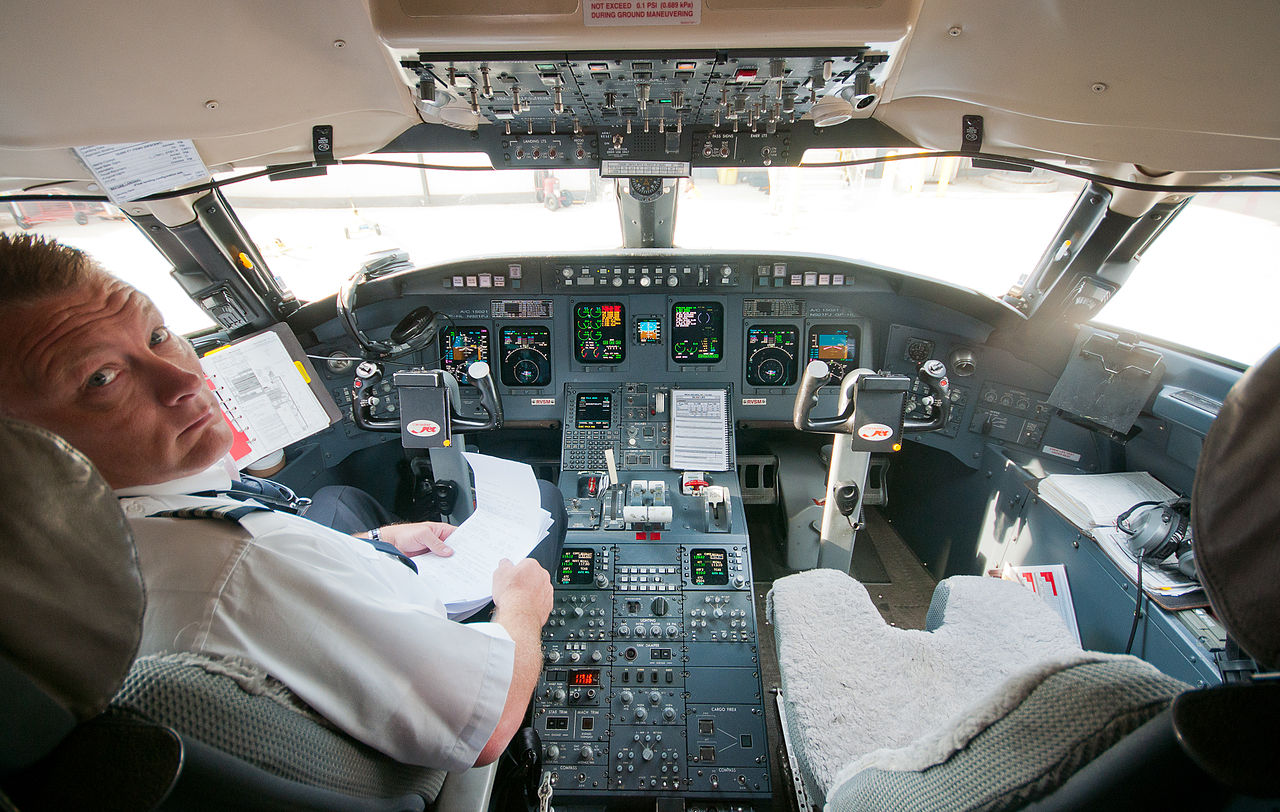 The US Department of Transportation’s Federal Aviation Administration (FAA) said Wednesday, July 27, that it has proposed requiring a second cockpit barrier on certain commercial airliners. The additional barrier would protect the flight decks from intrusion when the flight deck door was open.

The proposed rule requires aircraft manufacturers to install a second physical barrier on airplanes produced after the rule goes into effect and used in commercial passenger service in the United States.

“Flight crews keep us safe when we travel to visit loved ones, explore new places and conduct business. They also deserve to be protected, and this regulation is an important step forward,” said Pete Buttigiego, US Secretaries of Transportation.

Last year, the Biden-Harris administration put the secondary cockpit barrier on its regulatory priority list. During 2019 and 2020, the FAA worked with aircraft manufacturers, labor partners and others to gather recommendations that are included in today’s proposal.

The public has 60 days to comment on the proposed rule once it is published in the Federal Register. The FAA will publish a final rule after the comment period ends.

Previous Nubia Red Magic 7S Pro gets global launch with Snapdragon 8 Plus Gen 1 and up to 18GB of RAM
Next Anne Hathaway, Dakota Johnson and Elle Fanning are fans of this discreet bag – Vogue