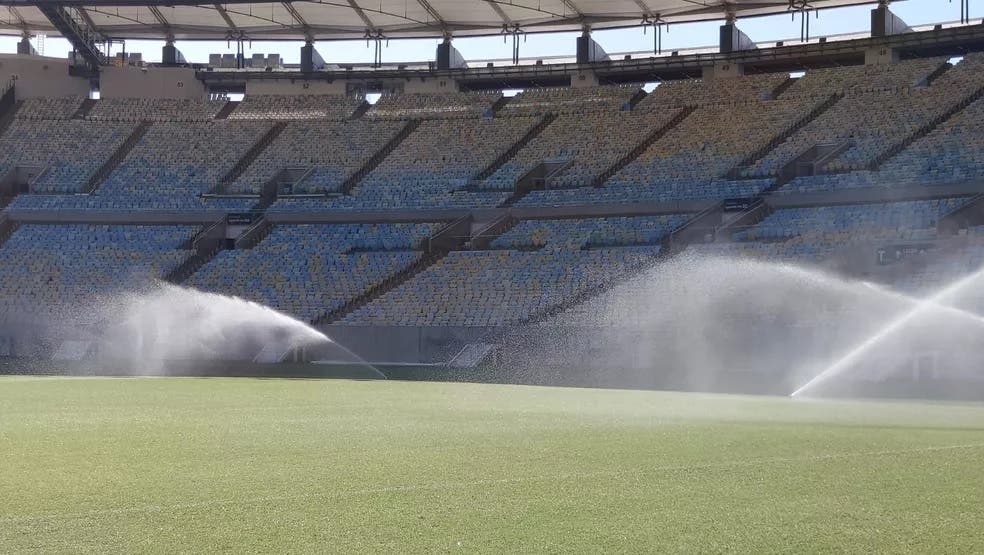 This Wednesday, the Court of Justice of Rio de Janeiro recognized Vasco’s right to play at Maracanã whenever he wants, unless on days when there are already matches scheduled for the stadium.

The decision, which still allows the Consortium to appeal to the second instance, was taken by judge Alessandro Oliveira Félix, of the 51st Civil Court. See an excerpt of the sentence below:

“It is also worth mentioning that the defendant only has the right to permit the use of public goods in a precarious way. The intended location is a public asset of the State of Rio de Janeiro, the defendant being a mere permissionaire of the complex, and not the owner, making it evident that the Permission Agreement is binding on the parties.

The aforementioned Term determines that ‘subject to availability of dates, other clubs in the State of Rio de Janeiro will be allowed to play official matches at Maracanã’, as well as that ‘the licensee must allow the use of the Stadium in equal conditions by the other clubs in the professional football’ […] and that the defendant must manage the operation in order to host the greatest number of first-rate football matches at the Stadium.

Given the absence of a match scheduled for the date in question and taking into account the fact that matches are often played on consecutive days, there is no need to think about risking the state of the pitch, as health, peace and safety of the public”.