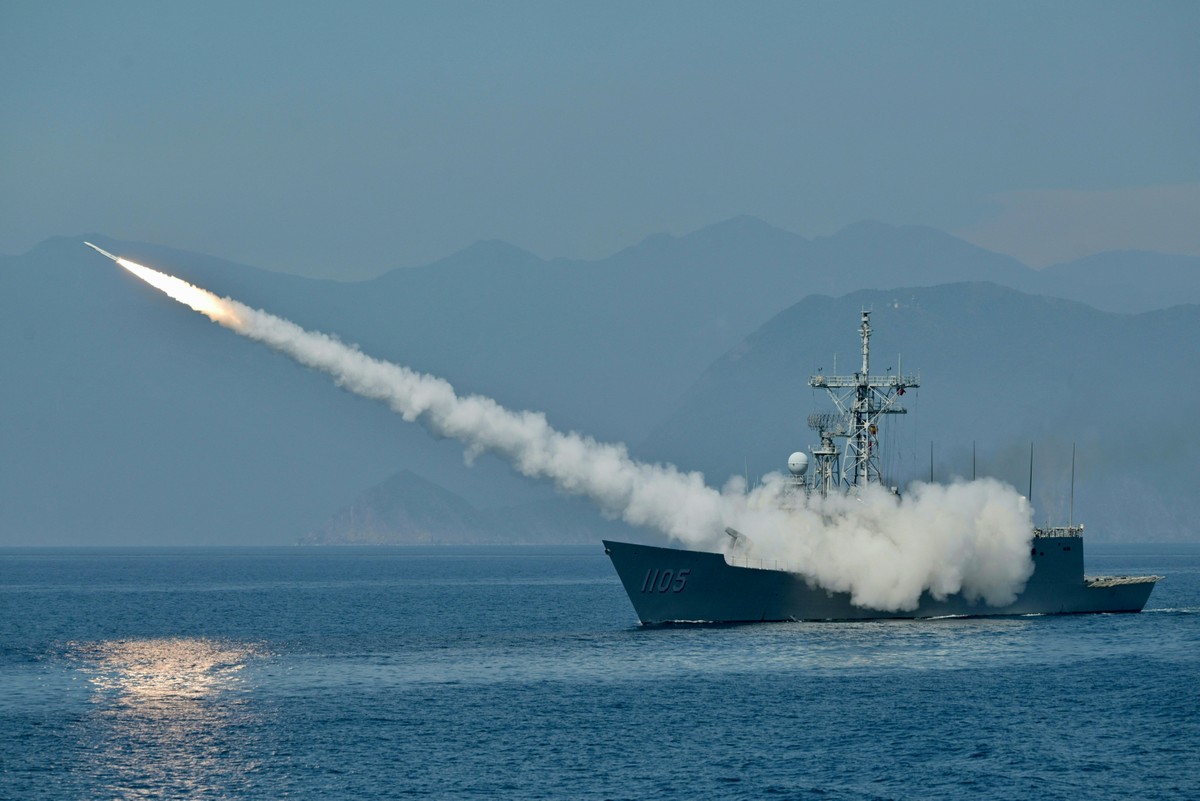 A possible trip by Nancy Pelosi, the Speaker of the US House of Representatives, to Taiwan has caused a controversy between the US and China.

According to US media, Pelosi had plans to visit Taiwan in August. She herself has not yet confirmed whether she will make the trip, but has already said that she considers it important to show support for the island. 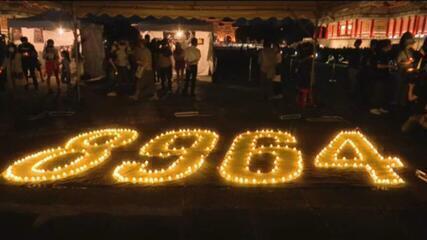 In 1949, China experienced the Communist Revolution. The defeated Republic of China forces retreated to the island of Taiwan, and have since claimed they are a separate country.

China considers the island, which has a population of 24 million, as one of its historic provinces, but does not control the territory.

Beijing opposes any contact between Taiwan and other countries. China’s government has increased military and diplomatic pressure against the island since the 2016 election of Taiwanese President Tsai Ing-wen, who comes from a separatist party.

Disagreements between China and the US also increased because the Americans sold weapons to Taiwan.

The US, like most countries, does not officially recognize Taiwan. However, Washington largely supports the island and often praises its “democratic” status. In addition, the US is its biggest arms supplier.

Taiwan currently enjoys broad support from the US Congress, so much so that Beijing’s threats have only led to calls for Pelosi to continue her journey.

Pelosi is the second person in the line of succession to Joe Biden. If she visits the island, she will be the most important figure in US policy in the territory since 1997.

On Monday, China said it was ready to respond to the American dignitary’s visit and this Wednesday (27) it repeated that it was opposed to the trip.

Chinese diplomacy spokesman Zhao Lijian was asked during a news conference on how China would react to an increase in US military activity in the event of a Pelosi trip to Taiwan.

“If the US persists in challenging China’s red line” with this visit to Taiwan, “it will face strong measures in response and must take full account of the consequences,” Lijian said.

Biden himself said last week that the US military considers the displacement of the Speaker of the House of Representatives “not a good idea”.

Xi Jinping, the president of China, is preparing to consolidate his leadership at a Communist Party meeting scheduled for later in the year. A phone call between him and Joe Biden is scheduled for the next few days.

Tensions between Beijing and Washington have multiplied in recent years: the South China Sea, China’s growing influence in the Asia-Pacific region, war in Ukraine and also Taiwan.

Previous Next PS5 update offers 1440p, game list and more; Details
Next Bruno Tabata was already in the sights of Palmeiras in 2019 and was impressed with the Academy | palm trees Where does the midnight sun happen? 9 magical places to see up close!