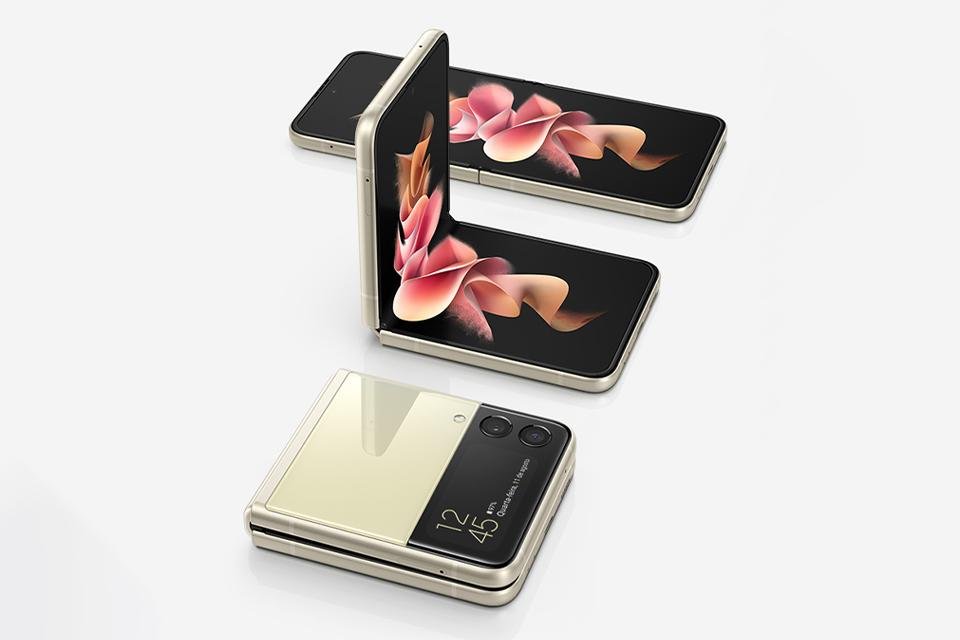 Unpacked: Samsung opens registration for the launch of new foldables

This Wednesday (27) Samsung announced pre-registration so that its customers can stay on top of the next news presented by the brand. Interested parties must register with their personal data and indicate the devices of interest — the company is expected to launch the Galaxy Z Fold 4 and Galaxy Z Flip 4, in addition to the Galaxy Watch 5 and a new wireless headset.

The new generation of the Galaxy line will be presented at the Samsung Unpacked event, which will take place on August 10 at 9:45 am (Brasilia time) through the company’s channels on YouTube, TikTok and Samsung Newsroom Brasil. To pre-register, simply fill in your details on the official Samsung Unpacked Brasil website.

The highlights of the event are expected to be the brand’s new folding models: Galaxy Z Flip 4 and Galaxy Z Fold 4. Rumors suggest that the devices will receive improvements in their settings, coming with 8 GB and 12 GB of RAM, respectively.

Furthermore, the look of the Flip 4 has reportedly been leaked, showing few differences from its previous model. The highlight is the smaller hinge, a new set of cameras and the larger screen.

The official trailer for the event was published last Tuesday (26) on Samsung’s YouTube channel and confirms suspicions about the focus of the event being on the brand’s foldables. As expected, the A and S lines should continue to lose ground against the company’s investments in the Flip and Fold models.