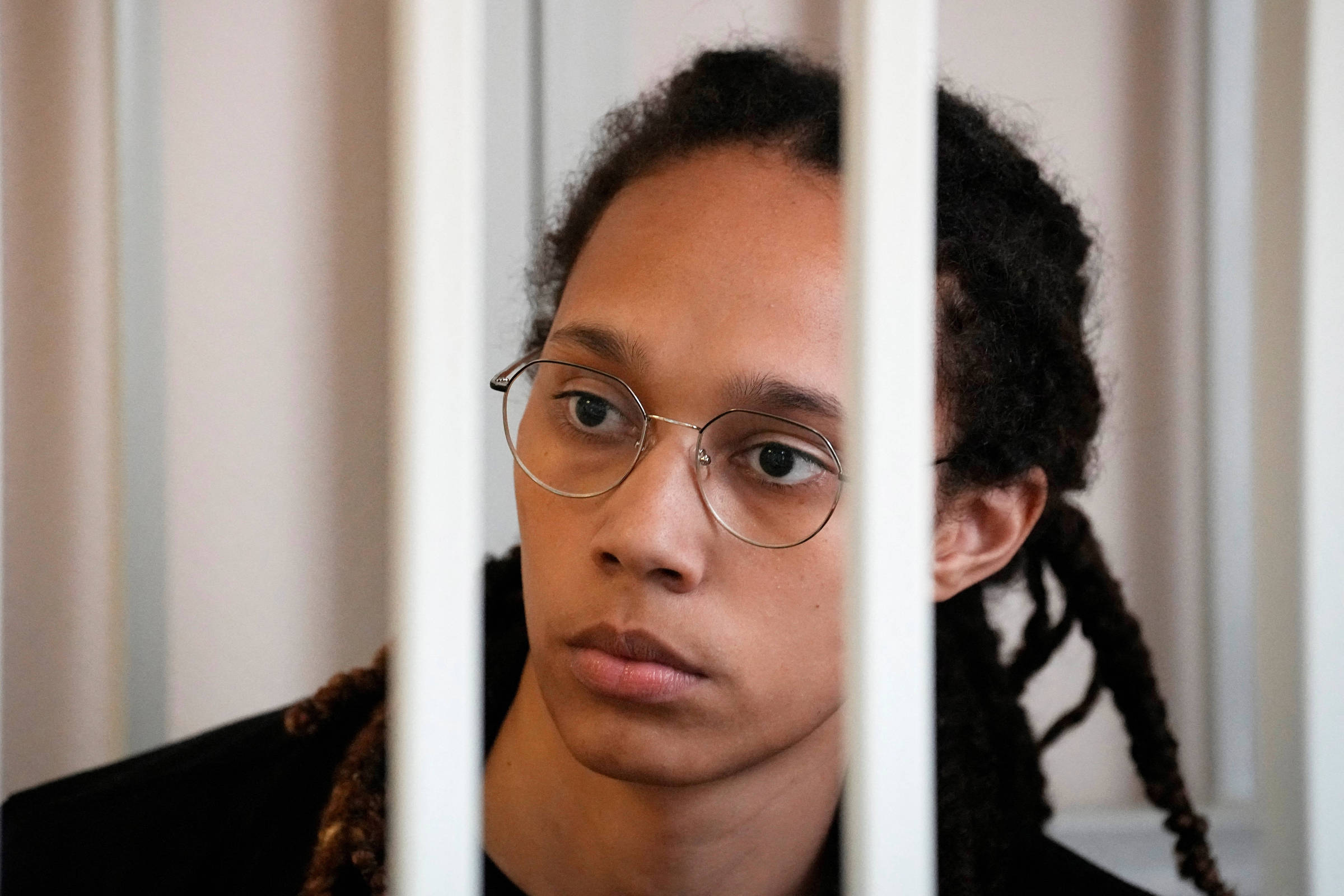 The US government has proposed to the Kremlin a prisoner exchange to free American basketball star Brittney Griner and former military man Paul Whelan, both detained in Russia. The proposal was unveiled on Wednesday (27) by Secretary of State Antony Blinken, who announced that he should have, in the coming days, the first conversation with Russian Chancellor Sergei Lavrov since the beginning of the Ukrainian War.

To make the negotiation possible, the US government was willing to hand over Viktor Bout, a Russian arms dealer arrested on American soil. Known as the “Merchant of Death”, he was detained in Bangkok, Thailand, in a US Drug Enforcement Agency raid in 2008 and extradited to New York in 2010.

According to The New York Times, the proposal would be endorsed by President Joe Biden, who, amid a popularity crisis that threatens the Democratic Party’s slight majority in the Legislature, would be under increasing political pressure to free Americans.

“Paul Whelan and Brittney Griner were wrongfully detained and should be allowed to return home,” Blinken said. The secretary of state did not give details about the proposal, according to him, not to jeopardize the negotiations – he limited himself to saying that the offer is “substantial” and that the White House is optimistic about the agreement being concluded.

A two-time Olympic gold medalist, Griner was detained at a Moscow airport in February after being caught carrying in her luggage cartridges of vaporizers containing a derivative of cannabis in oily form. She admitted possession, but claimed at a hearing that she accidentally packaged a small amount of the substance, which she said she uses under medical guidance for pain management.

Former US soldier Paul Whelan has been detained since 2018 in Russia and was sentenced to 16 years in prison. A former member of the US Marines, he claims he was in the country to attend a wedding and was surprised by the arrest.

In addition to US citizenship, he also has passports from Canada, Ireland and the United Kingdom. The Russian government, in turn, claims that the former military man was caught red-handed with a flash drive that held confidential information.

Blinken last spoke to Lavrov on February 15, nine days before the Russian invasion of the neighboring country. At the time, he expressed concerns about the possibility of an armed conflict. Since then, diplomatic relations between the two countries have been practically paralyzed.

According to the Tass agency, Russia had not been officially informed by Washington until this Wednesday about the possible phone call between the two diplomats.

The Secretary of State also highlighted that Washington will demand that Moscow comply with the Ukrainian grain export agreement, agreed with the mediation of the UN and Turkey. The day after the pact was signed, Russia attacked the port city of Odessa, raising doubts about the feasibility of the deal.

“We hope that this agreement will allow for the rapid shipment of Ukrainian grain into the Black Sea and that Russia will honor its promise to allow ships through,” Blinken said. The deal could alleviate a food crisis that has pushed 47 million people into “acute hunger”, according to the World Food Program. The blockade on exports also contributed to the rise in cereal prices.

The US and Russia sealed another prisoner swap deal in April. Moscow announced the exchange of Trevor Reed, a former marine sentenced in 2020 to nine years in prison for violence, for Russian citizen Konstantin Yarochenko, a pilot serving a 20-year sentence for trafficking cocaine.

Previous Cartola Express: Round #20 will reward over 11,000 lineups | express top hat
Next The Devil’s Light gets another poster