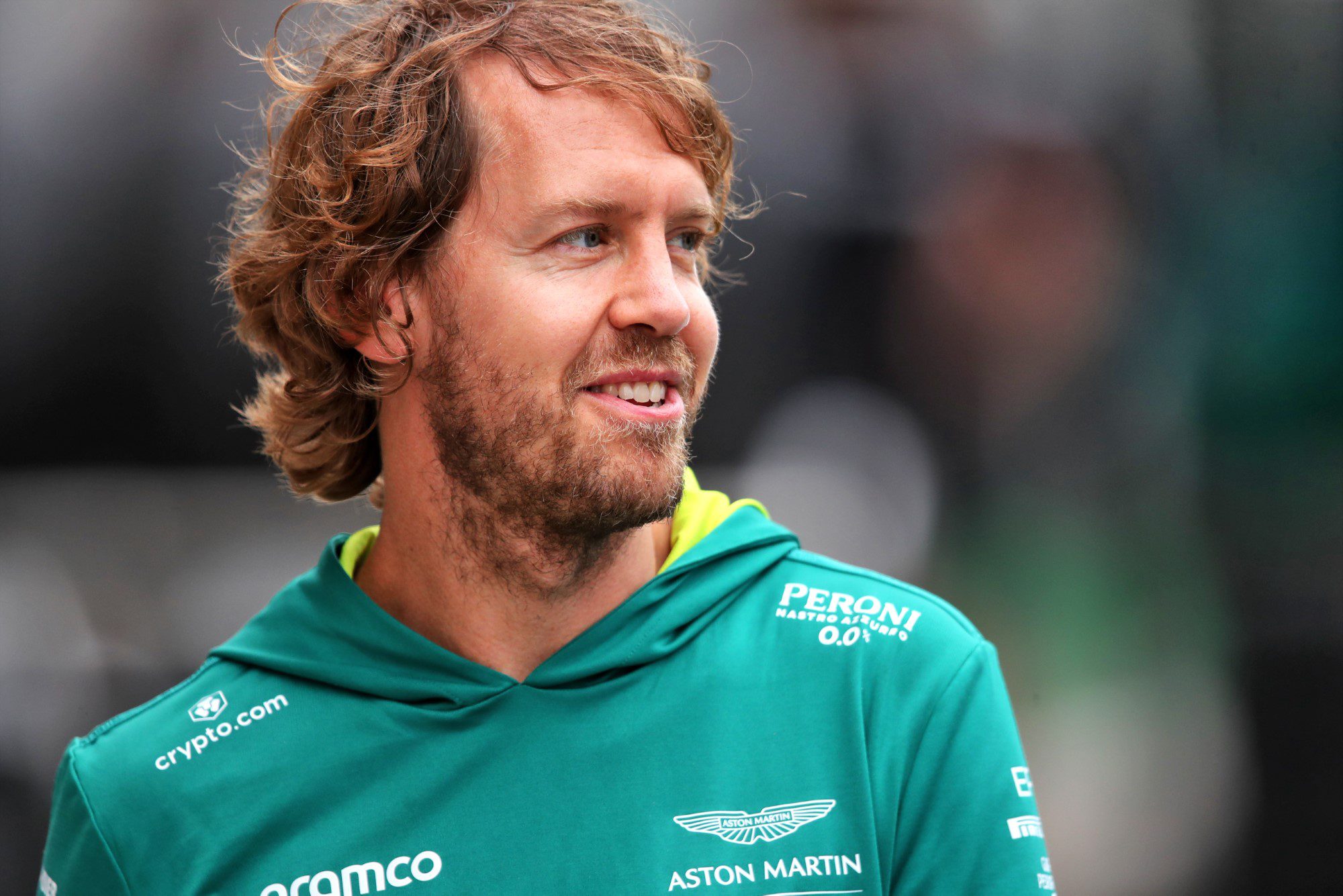 Sebastian Vettel has decided to put an end to his stint in F1. This Thursday (28), the German announced through a post on his social networks his farewell from the grid at the end of the 2022 season.

This week, the paddock was taken by surprise with a profile of the four-time champion on Instagram. Resistant to the virtual world, the pilot surrendered to the media and in a few hours accumulated more than 100 thousand followers.

The profile was then used to announce his departure from the contest. Through the post, a black and white video, already started with the phrase “I come here to announce my retirement at the end of the 2022 F1 season”.

“I should probably start a list with the names of the people I want to thank, but I want to explain the reasons behind my decision. I love the sport, it has been the center of my life for as long as I can remember,” she continued.

“But as much as there is life on the track, there is also my life off the track. Being a pilot was never my only identity. I’m a big believer in identity for who we are and how we treat others more than we do,” she continued.

“Who am I? I’m Sebastian, the father of three children and the husband of a wonderful wife. I am curious and easily fascinated by passionate and talented people. I’m obsessed with perfection, I’m tolerant and I believe we all have the same rights to live regardless of how we look, where we come from and who we love,” he continued.

“I like being outdoors, nature, I am stubborn and impatient. I can be very irritating, I like to make people laugh, I like chocolate and the smell of fresh bread. My favorite color is blue, I believe in change and progress and that every little thing makes a difference.”

“I am an optimist and I believe that people are good. In racing, I have raised a family and I enjoy being close to them. I created other interests outside of F1. My passion for motorsport and F1 accompanies me a lot, distances me and demands a lot of my time”, he pointed out.

“My goal has changed from winning races and fighting for championships to watching my kids grow up, giving them my values, helping them when they fall, listening to them when they need me, not having to say goodbye, and most importantly, being able to learn from them. them and let them inspire me,” he said.

“Children are our future. So I feel like there’s a lot to explore and learn about life and myself. Talking about the future, I feel that we live in very decisive times and how we shape the next ones will determine our future. My passion comes with certain aspects that I learned not to like,” she said.

“They can be resolved in the future, but the determination to apply the change has to grow much more and be seen today. Conversations are not enough and we cannot wait. There is no alternative, the race is happening”, he said, highlighting his speech in recent months regarding the unsustainable footprint of F1.

“My best race? Yet to come. I believe in moving forward and forward. Time is a one-way street and I want to go with it. Looking back will only slow you down. I look forward with the will to race new circuits and I know that I will find new challenges”.

“The marks I left on the track will continue until the weather and rain take them away. New ones will be posted. Tomorrow belongs to those who shape today. The next turn is in good hands as the new generation has entered. I believe there is still a race to win. Goodbye, and thanks for letting me share the track with you, I loved every second of it.”

Vettel competed in his first F1 race in 2007 with BMW Sauber. At the time, at the United States GP, he crossed the finish line in eighth place, scoring points on his debut.

That same year, but now defending Toro Rosso replacing Scott Speed, he achieved an impressive fourth place in the Chinese GP, ending his first championship in 14th with six points.

However, he actually put his name on the books when, the following year, he won the surprising victory in Italy. In a wet race and with a car below his opponents, he achieved his first of 53 victories in the category.

Since then, Seb, in his 17 seasons on the grid, has achieved four titles – he was the youngest champion, two-time champion, three-time champion and four-time champion in history – as well as 53 wins, 57 pole positions, 38 fastest laps and 122 podiums.

On his journey he defended five teams – BMW Sauber, Toro Rosso, Red Bull, where he won his four championships, Ferrari and Aston Martin.

In recent years, however, it has faced difficulties in achieving good results. With an uncompetitive car from the English team, it embitters the middle to the back of the pack and sometimes it doesn’t even manage to advance in the classification.

Previous Cillian Murphy is the physicist J. Robert Oppenheimer in the teaser of the film by Christopher Nolan
Next PS5 will get support for 1440p monitors, folders and more