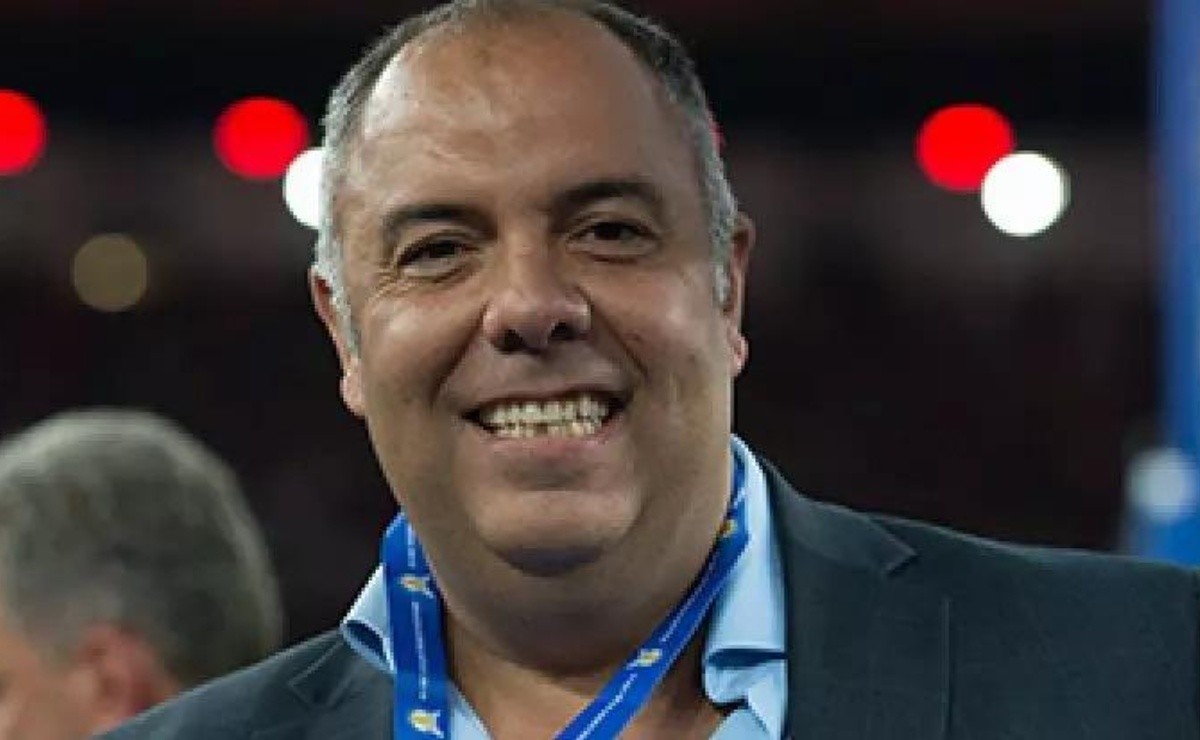 “We don’t have a problem”; Braz confirms hit with ‘level A’ reinforcement and detail separates announcement in Flamengo

Agreement between the parties has already been made, leaving only one issue to be resolved for the signature to be made on Mais Querido

O Flamengo entered the field last Wednesday (27), against Athletico-PR, for the first leg of the quarterfinals of the Copa do Brasil, playing in the middle of Maracanã, but wasting countless opportunities, was only in the tie by 0 to 0 and need to win in Curitiba to advance. The team led by Dorival Júnior created a lot, but was not successful in the submissions.

The key at this moment turns and the focus will be on the Brazilian Championship, but there’s no way to forget next week’s duel, which will be against Corinthians, for Libertadores, marked in the Neo Química Arena. The opponent ended up surprised by Atlético-GO, 2-0, needing to reverse the situation to dream of the semis of the national competition.

off the lawns, the board did not give up on bringing news to Rubro-Negro, so much so that some negotiations continue to shake the backstage a lot. After the tie, the vice president of football, Marcos Braz, revealed that he has settled all contractual details with Oscar, who is just awaiting release from his current club.

“There is a lack of clearance (from the Chinese club). We have no problem with the player”, revealed the flamengo leader, according to journalist Venê Casagrande. It is worth noting that the representative deals directly with the midfielder’s manager, Giuliano Bertolucci, having the “trump card” that the Brazilian has already made it clear that he wants to wear the colors of Mais Querido.

Along these lines, convincing the Chinese is the current focus, but the task should not be easy, as they do not intend to sell the 30-year-old medallion, as they have a contract signed until 2024. the only possibility of a happy ending in these negotiations is through a bond on loan until the end of this year, with no option to buy.