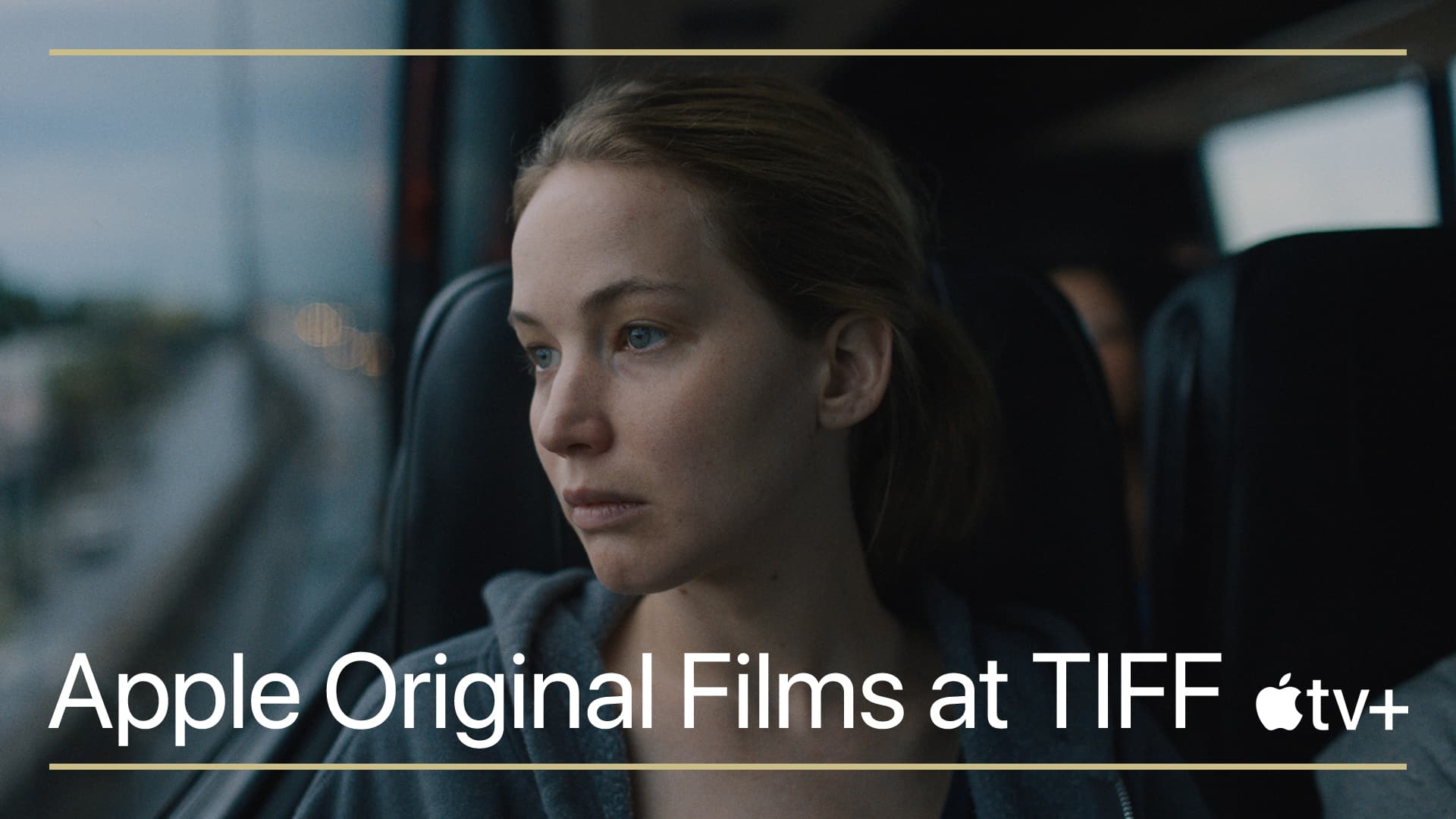 Apple TV+ will have 4 premieres at the Toronto Film Festival

Expected to happen between the days September 8th and 18ththe festival will feature four premieres of productions that will be part of Apple’s streaming service.

Let’s start talking about “Sydney”, a documentary that will pay tribute to the legacy of Sidney Potier (“To the Master, with Love”) and is produced by Oprah Winfrey. The production will feature interviews with Denzel Washington, Halle Berry and Spike Lee.

The film will also make its TIFF debut “The Greatest Beer Run Ever”which features Zac Efron (“High School Musical”) and Russell Crowe (“Gladiator”) in the lead roles and already has a date to debut in the Apple TV+ catalog: September 30th.

Another production already highly anticipated even before the premiere is “Causeway”which will also be at the festival and stars Oscar winner Jennifer Lawrence (“Silver Linings Playbook”).

Finally, it will also premiere on TIFF or the movie “Raymond and Ray”a dramatic comedy starring Ewan McGregor (“Trainspotting”, “Long Way Up”) and Ethan Hawke (“Before midnight”).

According to Varietyafter being held for two years mainly with virtual or reduced events, TIFF promises this year a complete experience, similar to those of the pre-pandemic – with the right to the heat of the public and the big red carpets.