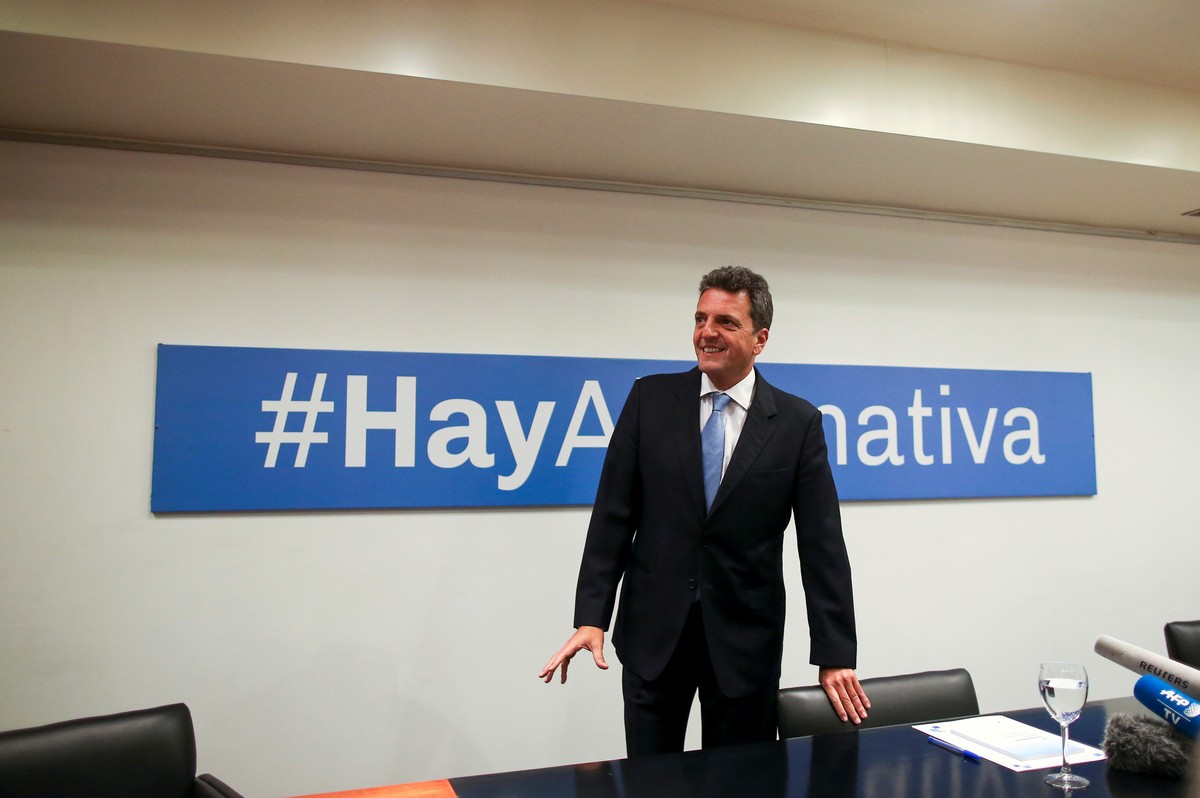 Argentina makes a new change in the economy, and the president of the Chamber becomes ‘superminister’ | World

Argentina’s President Alberto Fernández reorganized the government’s economic area and named Sérgio Massa, an ally who is the current president of the Chamber of Deputies, to a position of super minister this Thursday (28).

A new ministry will merge the following folders:

Massa will take over as soon as he agrees to leave the Chamber of Deputies. 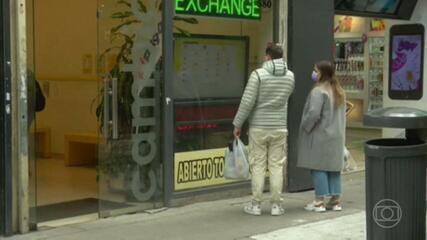 Massa was minister to Néstor and Cristina Kirchner, but during Cristina’s second government he went to the opposition. He created his own party, the Renovating Front. He ran for president in 2015 and lost to Maurício Macri. In 2019, he allied with the current president, Alberto Fernández, already with plans to become the president of the Chamber of Deputies.

Cecilia Moreau, a deputy from the Frente de Todos, the coalition of Cristina and Fernández, will be the new president of Argentina’s Chamber of Deputies.

Silvina Batakis, who was Argentina’s economy minister, handed over the post to President Fernández, according to the country’s media.

She had taken the job less than a month ago.

According to “La Nación”, Fernández asked her to stay in government, and ended up going to Banco Nación.

Claudio Moroni, the minister of labor, also offered his post, and Fernández also asked him to stay.

The Ambassador’s Return to Brazil

Daniel Scioli, who was ambassador of Brazil from June 2020 until he was appointed Minister of Productive Development on June 15, will return to Brasília.

Scioli has also been a candidate for the presidency; he was defeated by Maurício Macri in 2015.

He and Massa are political rivals, and Scioli would not accept being a subordinate of the superminister.