Can you imagine finding out that you were fired when you received a message by mistake on WhatsApp? That’s what happened to 29-year-old doctor Victor Hugo Heckert. He was born in Blumenau, in the Itajaí Valley, but currently lives in the city of Erechim, in Rio Grande do Sul, where he worked at a health unit in Barão Cotegipe, a neighboring city. 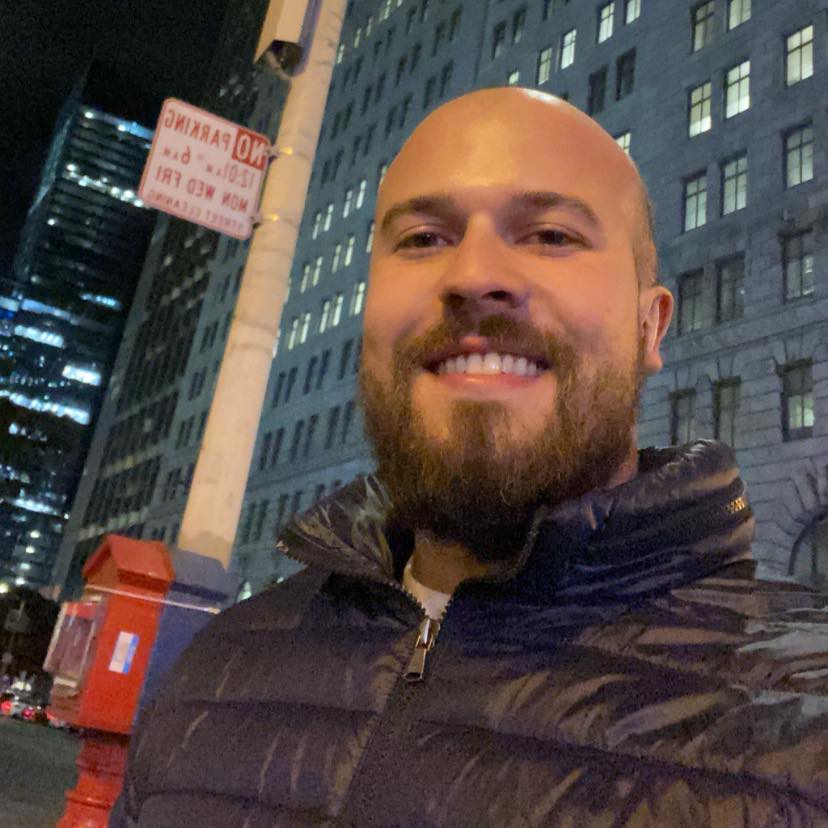 The dismissal of the doctor by WhatsApp went viral on social media. – Playback/Twitter/ND 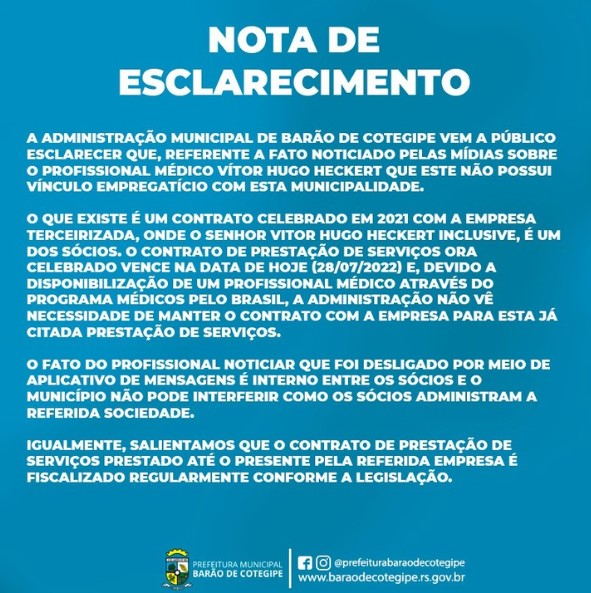 City Hall clarified its side of the story. – Reproduction / ND

The doctor decided to share the unusual situation with the users of the twitter, where he even changed his username to ‘fired by whats’ and, of course, the situation went viral. As of Thursday night (28), the publication already had more than 95,700 likes.

In his publication, the orthopedist mocked the attitude, calling it “totally professional and mature”.

Of course, after the story hit the net, there was no shortage of people telling similar “stories”. One user said “I’ve been this one. Fired by phone call after about 6 months working without a formal contract”.

Someone else remembers a slightly more frequent situation. “It looks like I’m breaking up with a text message.”

Another user also told a sad story. “I’ve already been fired after working hours at the club’s door. I opened WhatsApp before entering the club and there were messages saying that it was my last day”.

After Victor Hugo’s story went viral, the city hall of Barão de Cotegipe issued a note informing that the doctor had no employment relationship with the municipality.

Read the full note below:

City Hall clarified its side of the story. – Photo: Reproduction/ND

Join the group and receive the main news of Blumenau and region in the palm of your hand.