Educational manager Bruno Loyola Del Caro took office as the new president of the Union of Private Teaching Companies of Espírito Santo (Sinepe/ES), management 2022/2024, in a ceremony held on the morning of last Wednesday, the 27th.

In his first speech as president, Del Caro praised the management of his predecessor Moacir Lellis and reaffirmed his commitment to a democratic, representative mandate in constant alignment with the needs of the education sector. “We know that even more needs to be done and we are aware that the entity will only become stronger and more efficient if it counts on the involvement of everyone. We will only be able to continue the projects built in the administrations that preceded us and move forward if we are more united”.

Moacir Lellis, who said goodbye to the post of president, held for two terms, stressed his gratitude to those who shared the management of the entity with him. “I leave the presidency with a feeling of accomplishment and with the certainty that Sinepe/ES will be more respected and stronger every day”. The new board of Sinepe/ES will be composed by Bruno Loyola Del Caro as president; Eduardo Costa Gomes, vice president; Moacir Lellis, administrative and financial director; and, Leandro Daher Carneiro, deputy administrative and financial director.

Solidarity Arraiá. Marcus Frizzera invites you to the 35th edition of Razões na Roça Solidário, a traditional June party at his academy, which takes place this Friday, the 29th, in Colina de Laranjeiras. This year the event will have the theme “Warm the heart of those in need, donate a coat”. The donations collected will be given to Projeto Sol, located in Barcelona.

In Blue Stone. At the invitation of partners Alison Cerutti, Diogo Viana and Leonardo Nicolau, the duo Wesley and Patrick, voice and drums, will lead this Friday, the 29th, the reopening party of the restaurant in Vale da Pedra, in Domingos Martins.

Charging an electric car in ES has its price. According to Francisco Braga, sales manager at Vitória Motors, it depends on the model, but the calculation is very simple. “Just multiply the KWh value of the car battery by the electric company’s KWh price,” he explained.

Countdown. Electronic music lovers are already on 3..2… Next Saturday, the 30th, Vitória will be celebrating with the edition of the party ‘Itals – Only In White’. A strong team from the electronic music scene runs a 10-hour event at Espaço Patrick Ribeiro, Vitória Airport.

Lecture on Lawyer’s Day. The lawyer specializing in Criminal Sciences and advisor to the Brazilian Bar Association (OAB) Rivelino Amaral will give a lecture on the theme “Henry Borel Law and criminal aspects” on August 19, in Alegre. The cycle of presentations is part of the celebrations for Lawyer’s Day, celebrated on August 11th.

farewell I hereby come to say goodbye to you, dear readers of Sociedade who have been following the column since 2016. It has been six years of much learning, resilience and dedication. However, the social columnist space of ES Hoje will be chaired by a person I fully trust. From August 1st, more news in our newspaper.

PS: I still write the column on Saturday and Sunday, the 30th and 31st. Otherwise, I’m still at ES Hoje, where I’ll take on new projects in the company’s Marketing and Commercial role. 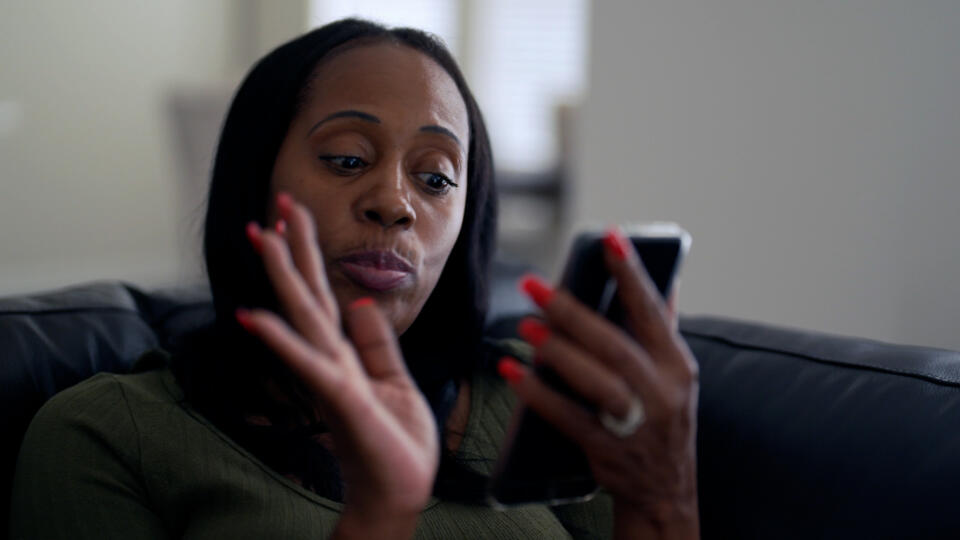 Disclosure Check out the program highlights A&E from November 28th to December 4th. The A&E …