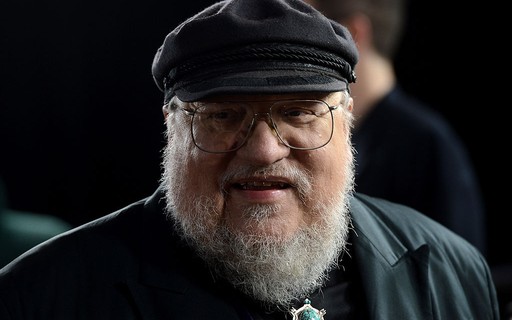 Writer George RR Martin blamed the “toxic internet” for public distrust of ‘House of the Dragon’, a ‘Game of Thrones’ spin-off. Author of the books that inspired the production starring Emilia Clarke and Kit Harington, Martin lamented the fury of social networks in an interview with The Hollywood Reporter.

Martin attributed a possible ‘backwardness’ of some ‘Game of Thrones’ fans towards ‘House of the Dragon’ to attacks coming from social media.

The author stated, “The fuckin’ toxic internet and these podcasts out there saying that season eight left such a bad impression that people say ‘oh, I’m never going to watch them again’. I don’t trust them anymore.”

‘A Casa do Dragão’ is scheduled for release in the second half of August. The production is set 200 years before the events shown in ‘Game of Thrones’, focusing specifically on the Targaryen clan and an internal war for the throne of Westeros. Watch the production trailer below: