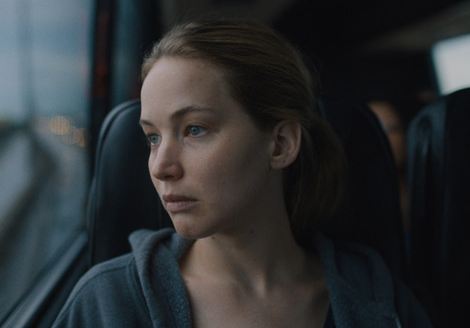 Jennifer Lawrence in the first image of the A24’s ‘Causeway’

“Causeway”, a new film by studio A24 with Jennifer Lawrence and Brian Tyree Henry, has its premiere scheduled for the month of September at the Toronto International Film Festival. The organization of the Canadian event broke the news this Thursday (28), revealing the first image of Lawrence in the drama.

With a screenplay by Ottessa Moshfegh, Luke Goebel and Elizabeth Sanders, under the direction of Lila Neugebauer, the feature film follows a female soldier. She struggles to adjust to her life after returning home to New Orleans, USA.

After its premiere at the Toronto Film Festival, “Causeway” should be available in the Apple TV+ catalogue. Apple Original Films acquired the distribution rights to the project in July and promised to release it in the second half of the year.

According to Deadline, Lawrence is also working on “Bad Blood” for Apple TV+. She is the star and executive producer of the film, to be directed by Adam McKay.