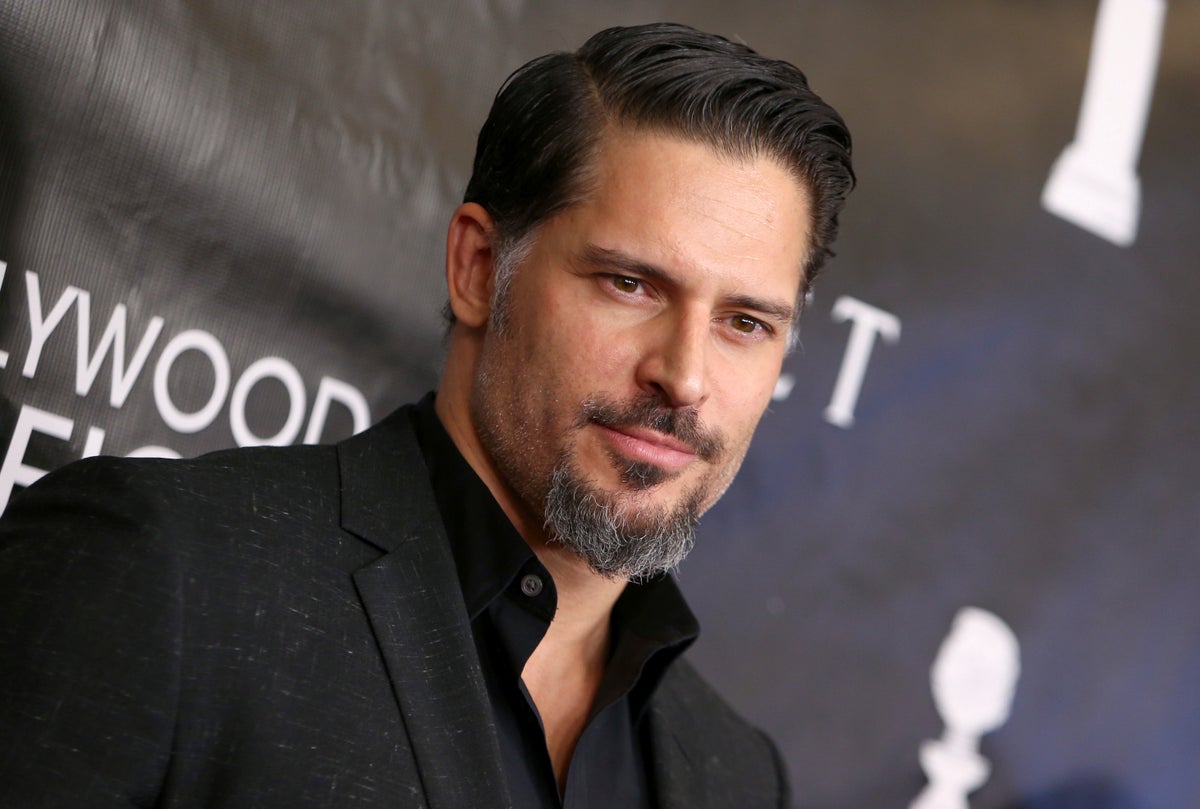 Joe Manganiello marveled at the years-old mysteries in his family that were solved through DNA by researchers on the PBS show “Finding Your Roots,” including a revelation involving the actor’s paternal grandfather.

It was so surprising that host Henry Louis Gates Jr. had to call Manganiello with the news so he wouldn’t find out first during recording.

“My family and I had a pool of bets on what is, like what’s so bad you can’t advertise in the episode?” Manganiello told a meeting of TV critics on Thursday.

Gates informed Manganiello that the man the family believed was the actor’s paternal grandfather really was not.

“My grandfather was a mixed-race black man,” said Manganiello, who is white. “That was fascinating.”

As a result, Gates told him, “You are zero percent genetically related to anyone named Manganiello in the world.”

Gates did not stop there. The show’s research goes back to the actor’s fifth great-grandfather who was a slave-turned-free before the abolition of slavery in Massachusetts, where Manganiello’s father was born outside of Boston. His father’s family came from Italy.

Manganiello discovered that his distant relative had joined the Continental Army and fought alongside other blacks for the colonies against the British in non-segregated units.

“None of us would have imagined this if we had 10 years of guesswork,” said the actor. “If Manganiello isn’t my last name, what is it?”

Another mystery on his mother’s side has also been solved.

Manganiello’s maternal great-grandmother was a survivor of the Armenian Genocide during World War I, in which her husband and seven of their children were killed. She was shot, but played dead and escaped with an eighth child, who later drowned while crossing the Euphrates River.

Manganiello was informed that his great-grandmother was in prison and met a German officer stationed in the camp. He said that she became pregnant by the officer, who later returned to Germany without her. The actor’s aunt had a photo of the man, which was later lost.

“We had nothing to connect with being German other than that,” he said.

The show’s researchers found that the actor’s mother and aunt were the daughters of the half-German baby.

“That was a really profound moment for me,” he said.

Gates said it took nearly a year to discover ancestry in part because the Turkish government doesn’t give researchers access to vital records and population documents dating back to the Ottoman Empire.

Manganiello was filming in Europe last year, and locals mistook him for being German.

“To think I don’t look like the other people in my family is because I look like the Germans, OK, now it makes sense,” he said. “It’s really wild what we found.”

The 45-year-old actor known for “True Blood” and “Magic Mike” was born and raised in the Pittsburgh suburb of Mount Lebanon, Pennsylvania. He is married to Colombian actress Sofía Vergara.

The new season of “Finding Your Roots” starts on January 3rd. Among the highlights are Oscar winners Viola Davis and Julia Roberts, as well as Carol Burnett, political activist Angela Davis and actor Danny Trejo.