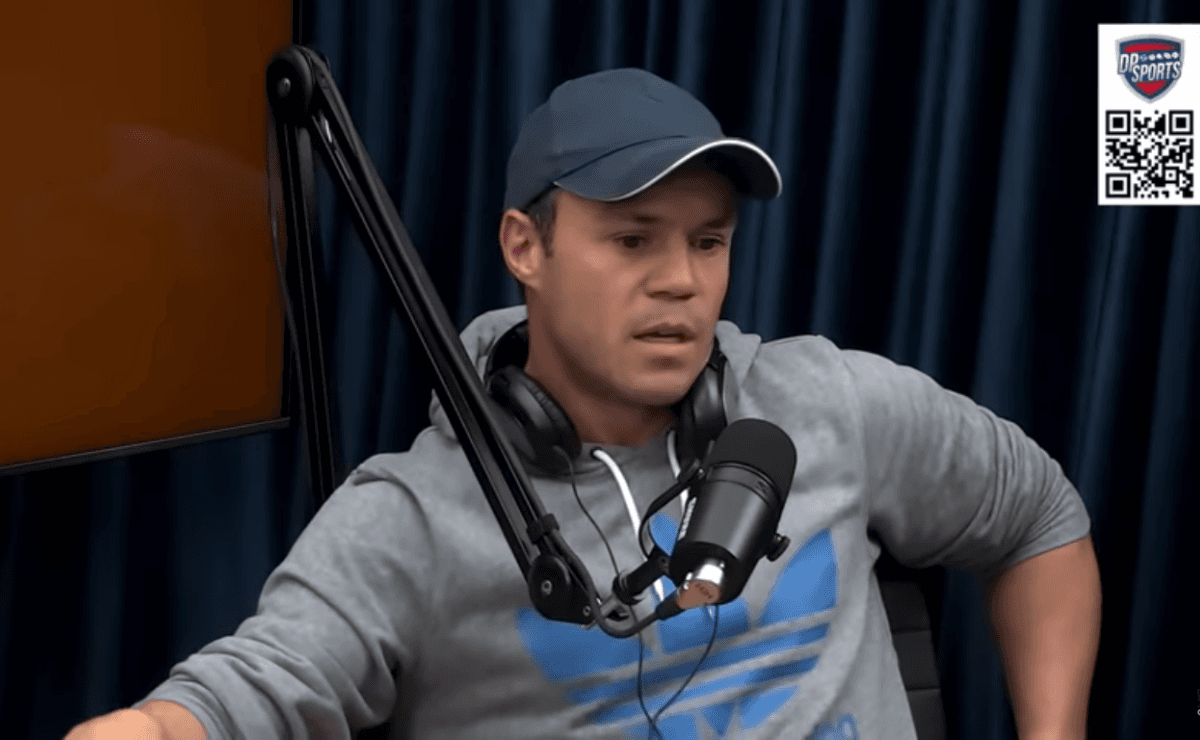 Former striker, who stood out with the Palmeiras shirt, was not afraid to project Timão being beaten by Atlético-GO, in the quarterfinals of the competition

The situation of Corinthians at Brazil’s Cup it got pretty complicated. Timão did not have a good game, made crucial mistakes and ended up defeated by Atlético-GO, 2-0, at Antônio Accioly Stadium, in Goiânia, in the first leg of the quarterfinals of the Copa do Brasil. The result makes it difficult for the São Paulo Club to return home on August 17th.

In addition, the result built in the first confrontation marked differences and shaped opinions in the debate tables – real and virtual – of Brazilian football. In a conversation with journalist Benjamin Back, on “Canal do Benja”, the former striker Kleber Gladiator starred in one of the most impressive speeches in relation to Timão.

In the chat with Benjamin Back and two other members, commentator Mano, and influencer Paparazzo Rubro-Negro, Gladiador did not hide and nailed Corinthians eliminated from the Copa do Brasil against Atlético-GO.

Before that, Benja anticipated Kléber’s speech, when talking to the producer of his channel to “prepare” the former striker’s speech: “I’ll ask Kléber to say ‘one, two, three, recording’, and you already make this cut for us to record”.

Then the Gladiator entered: “One, two, three, recording: Flamengo and Corinthians are eliminated (from the Copa do Brasil)”.

Famous in the 2000s, Kléber stood out as a striker for Palmeiraswhere he built a beautiful history, especially in 2008. After he stopped playing, he created an image of greater proximity with the Palmeiras fans, and also with Cruzeiro – where he scored goals and made good performances, especially in 2009. Gladiador retired from football in 2020.

Previous Oppenheimer: Cillian Murphy is the ‘father of the atomic bomb’ in new Christopher Nolan film
Next From “Blonde” to “Bohemian Rhapsody”: 9 actors just like the famous ones they played

Asked at a press conference about Varela playing little, coach is direct and cites the …