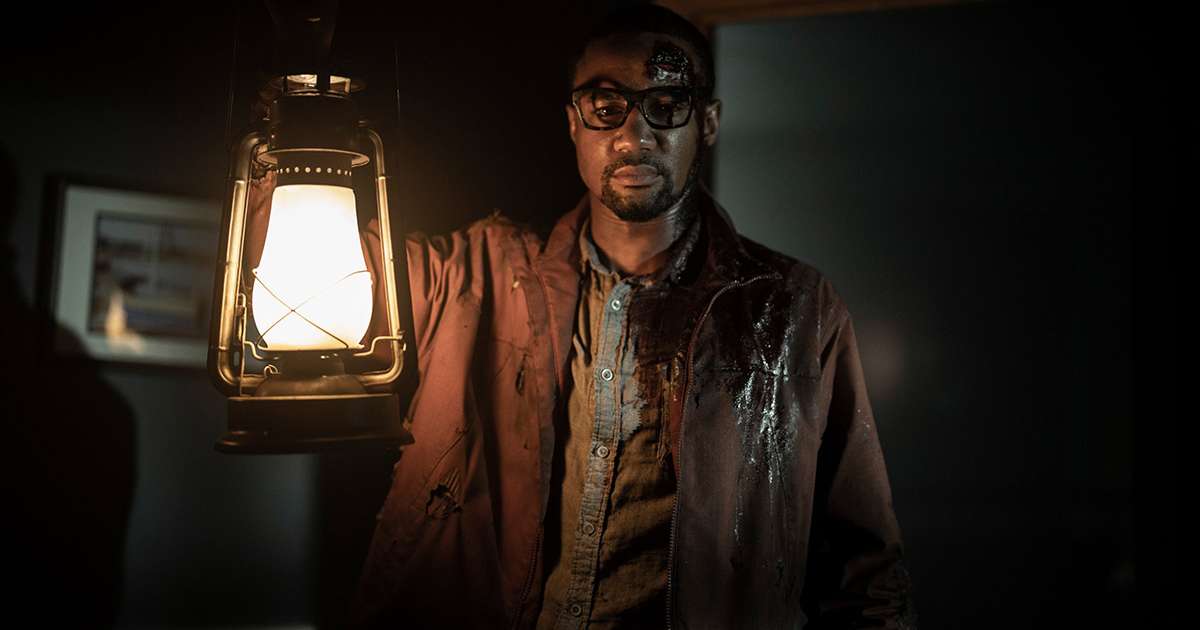 The American pay channel AMC released the poster and full trailer for “Tales of The Walking Dead”, the next series set in the universe of “The Walking Dead” – and the first in an anthology format.

Season 1 will tell six different and complete stories during the zombie apocalypse. Each chapter will cover different phases of the pandemic, outside of the main series continuity. With this, it intends to rescue characters already dead or who disappeared from the central plot and also to present new survivors.

One of the characters that can be seen back in the preview is the villain Alpha, played by Samantha Morton. But she comes up with an older look, before shaving her head and leading the Whisperers.

The attraction’s premiere is scheduled for August 14 in the US.