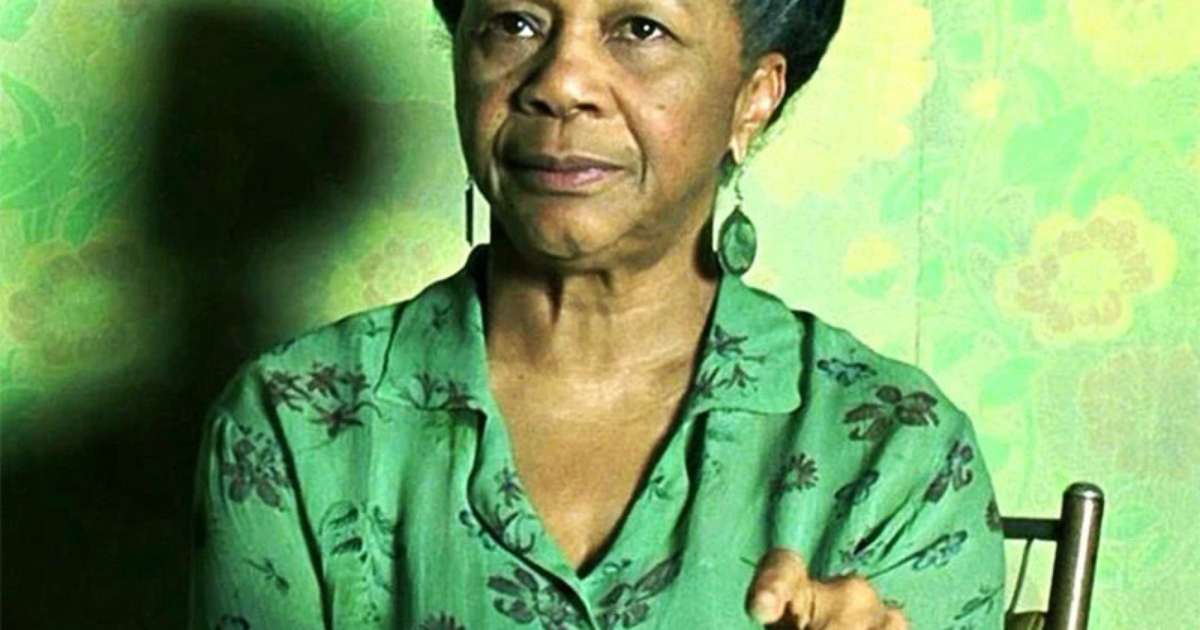 Oracle from ‘The Matrix’ dies at 85

Actress Mary Alice, who played Oracle in the “Matrix” franchise, died on Wednesday (27/7) in New York, at the age of 85, of an undisclosed cause.

Mary Alice Smith was born on December 3, 1936, in Indianola, Mississippi, and raised in Chicago in a blue-collar family. She worked in public service and was an elementary school teacher before joining a community theater group. After catching the attention of Douglas Turner Ward, co-founder of the Negro Ensemble Company, she moved to New York in 1967, where her career blossomed in various parts of the off-Broadway circuit.

Her film debut came in 1974, in “The Education of Sonny Carson”, and soon after, she began a long and prolific routine of appearances in TV series – only in 1975, she appeared in episodes of “Sanford & Son”, “Good Times” and “Police Woman”.

In 1976, Mary Alice had her first major film role in “Sparkle”, as the mother of three daughters who form a musical group in the style of the Supremes. Produced five years before “Dreamgirls,” the Broadway musical with a similar theme, the film launched the careers of Irene Cara (“Fame”) and Lonette McKee (“Malcom X”) and received a remake in 2012, in which Whitney Houston took over. the role of the mother.

His consecration ended up coming through theater and TV. She won the Tony in 1987 for her performance as Rose Maxson in the Broadway play “Fences” – whose film adaptation, dubbed in Brazil as “A Limit Between Us” (2016), won the Oscar for Viola Davis. In 1993, she won the Emmy for Outstanding Supporting Actress in a Drama Series for “I’ll Fly Away”, her second nomination for her performance in the 1950s racial segregation show.

She also gained recognition for the film “Don’t Sleep Nervous” (1990), by Charles Burnett, for which she was nominated for the Best Actress trophy at the Spirit Awards (the Oscar of independent cinema).

The role of Oracle in the finale of the original “Matrix” trilogy was his last film work. She retired from acting shortly after playing the character again in the video games “Enter the Matrix” (2003) and “The Matrix Online” (2005).

In honor of Rose’s original interpreter, actress Viola Davis wrote on Thursday: “You were one of the greatest actresses of all time!! Thank you for the work, inspiration and thank you for Rose. Go with God, Queen.”