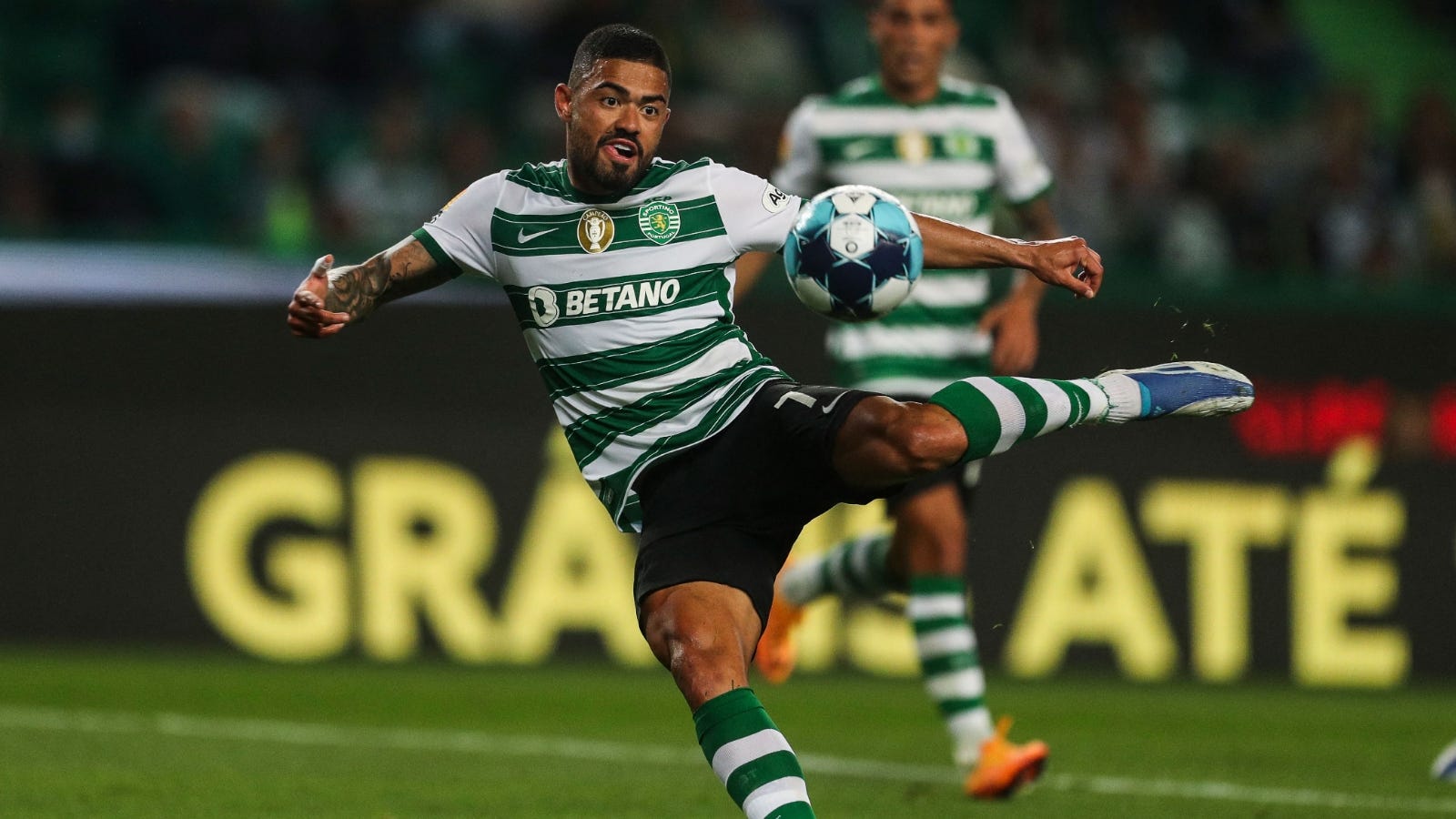 Palmeiras advances in negotiations with Sporting for Bruno Tabata

São Paulo club talks about buying 5 million euros, paid in installments. There are still obstacles in the negotiations

Palmeiras advanced in the negotiations for the purchase of Bruno Tabata for 5 million euros (R$26.4 million at the current price), according to the GOAL. Sporting, from Portugal, approves the value presented by the Paulistas, but still claims the inclusion of some clauses in the sales contract.

Alviverde convinced the Portuguese about the payment method. The idea is to split the purchase price of Bruno Tabata, while Sporting preferred to pocket him in cash. There are talks about the situation, but the Portuguese have already given in to it. The business must go out with payment in installments.

The people from Lisbon want the insertion of bonuses in the value offered by Verdão in the ball market. The idea is to increase the gains with the possible return of the striker to Brazilian football. The club would get paid after the player reached targets set out in the agreement.

The Paulistas had already submitted an offer for Bruno Tabata and heard a negative response from Sporting. The first was with the possibility of reaching 5 million euros, between fixed and variable amounts. Sporting, however, was not encouraged by the molds and gave a negative answer.

The search for Bruno Tabata is an attempt to supply the departures of Gustavo Scarpa, who has a pre-contract signed with Nottingham Forest and will leave the Football Academy in December, and Gabriel Veron, sold to Porto for 10 million euros (R $54.22 million) on the ball market.

The player is an indication of Abel Ferreira to the football department. The Portuguese coach approves the signing of the athlete, who is represented by former player Deco. The agent is responsible for intermediating negotiations with Sporting.

He is waiting for an agreement between the clubs to start negotiations with Palmeiras about contract time and salary bases. The 25-year-old has a contract at Estádio José Alvalade until June 30, 2025. Last season, he played 31 games for Sporting, with 995 minutes on the field. In the period, he scored six goals and provided three assists.

Previous 10 Movies and Documentaries about Fake News and Indoctrination – Film Scenes
Next Oppenheimer: Cillian Murphy is the ‘father of the atomic bomb’ in new Christopher Nolan film

“Fifa destroyed us”, said the director of Shakhtar Donetsk, who entered the field without Brazilians …