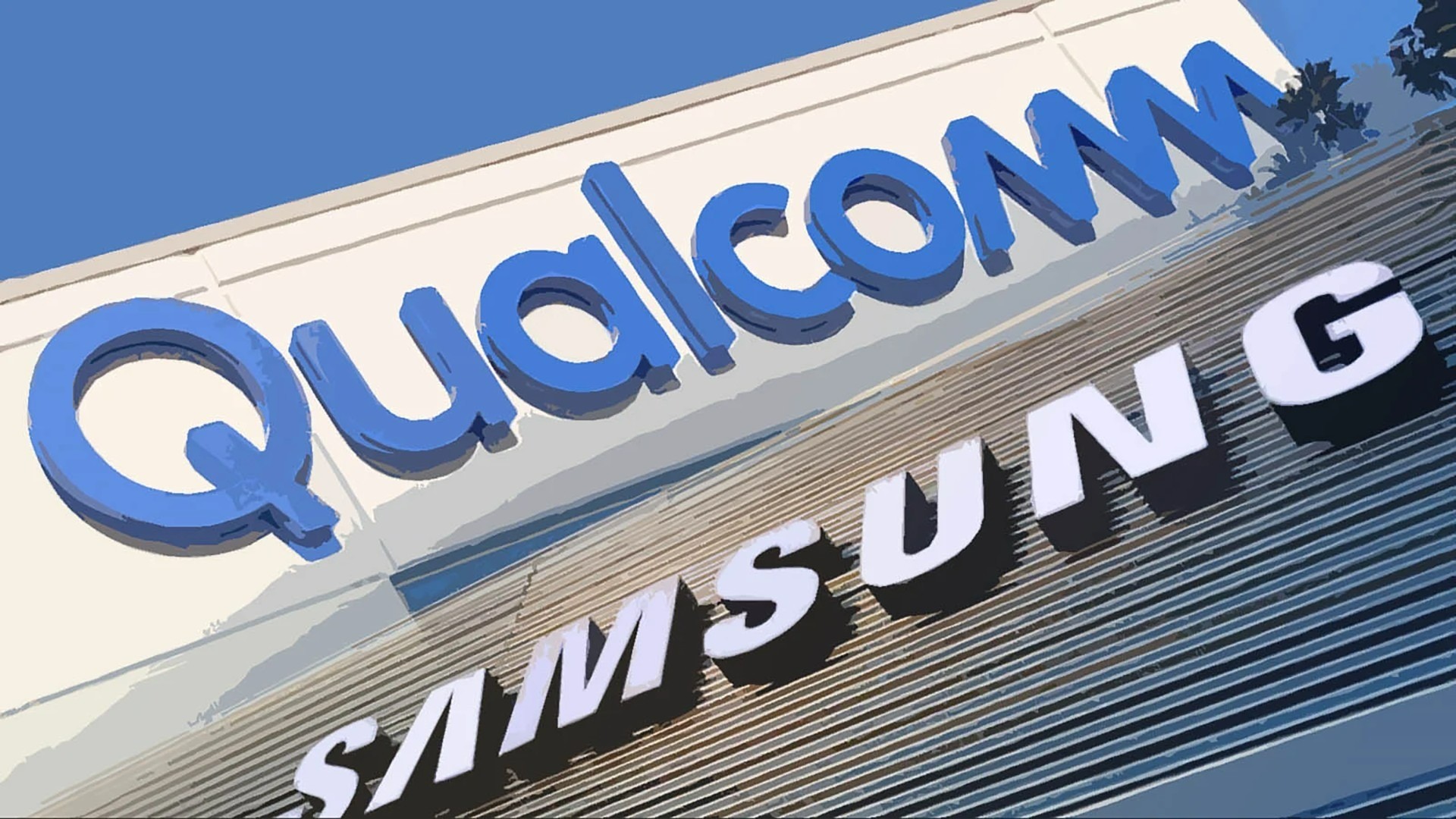 The agreement will last until 2030 and also includes devices with 3G, 4G and 5G connectivity, in addition to future 6G equipment and standards. Amon says the Snapdragon 8 Gen 1 was in 75% of phones before the deal, but that it will now dominate the Galaxy S23 and other Samsung devices.

One of the possible reasons for using only Snapdragon platforms in the Samsung Galaxy S23 line is the unsatisfactory performance of the not yet announced Exynos modem against the Snapdragon X70, already announced by Qualcomm and which should be integrated into the Snapdragon 8 Gen 2. In addition, the Exynos 2200 chipset received several criticisms for its performance.