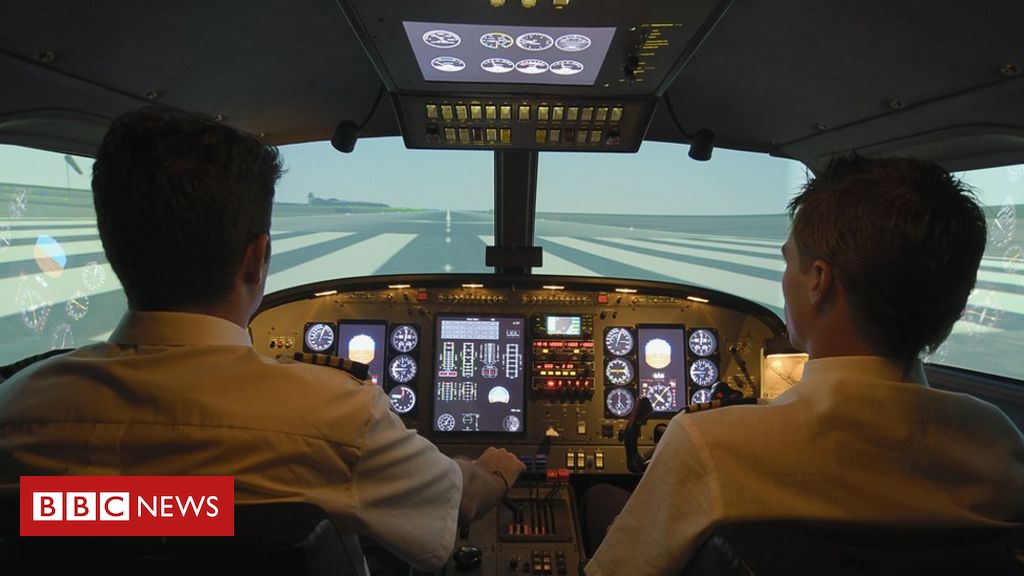 After two years of the pandemic, the number of flights around the world shot up again this summer in the northern hemisphere: millions of people packed their bags and went to airports in search of new destinations, reunions and adventures.

Airlines, one of the sectors most affected by the covid-19 pandemic with thousands of canceled flights, planes without passengers and mass layoffs, have regained space this year. Some even reported their first profits since 2019.

However, a new crisis was in sight.

With the arrival of summer in the northern hemisphere, the offer of flights by companies fell below demand and many companies had to cancel trips, thousands of passengers were stranded at airports for days and some were even unable to receive their luggage for a few weeks.

The sector is also facing a significant staffing crisis, which has led some airports around the world, such as London’s Heathrow, to ask companies to reduce their flights because they cannot keep up with the number of passengers.

In several airports there is a shortage of employees, planes with few crew members and a record accumulation of bags and luggage – most airlines also saw the number of pilots decrease considerably, which increased the number of canceled flights.

For many analysts and executives, these problems are the biggest challenge for the industry.

“The lack of pilots is the biggest threat to the industry I’ve seen since the 9/11 attacks in the United States,” Jonathan Ornstein, CEO of Mesa Air Group, told the US Congress.

While pilot shortages affected the industry around the world, the United States felt the problem most acutely.

Some airlines have even had to lower or modify their requirements or look for pilots in other countries: Frontier Airlines is hiring in Australia, Delta Air Lines has eliminated part of its requirement to hire flight commanders, and others, like American Airlines, have started using bus for travel previously made by plane.

But what is behind this situation?

As Stuart Fox, director of technical and flight operations at the International Air Transport Association (IATA), explains, the current shortage of pilots is a problem that has existed since before the pandemic.

As early as 2016, Boeing had predicted that the global aviation industry would require 679,000 new pilots by 2035, while Airbus estimated that around half a million would be needed in the same period.

But according to Fox, the pandemic has exacerbated the problem.

“Given the uncertainty about the pandemic, airlines have had to implement pilot retirement programs or staff cuts. And while much has been said about this situation in the US, countries around the world have experienced a similar situation.

According to data from the Australian Air Pilots Federation, around 23% of its members were laid off during the pandemic.

For years, the world’s major airlines, particularly in the Middle East and Asia, have developed fierce competition, offering huge incentives for pilots to work for them.

Major carriers also began hiring pilots, putting many regional carriers among the hardest hit, both in the US and abroad.

In addition to the pandemic, the preparation needed to fly a plane in most countries is not only very demanding, but also extremely expensive (training for less than a year for a basic license can cost around R$460,000), which prevents make it an accessible profession for the majority.

In some countries, such as the United States, some previous sources of recruitment, such as the Armed Forces, have also been exhausted: the use of drones has caused the number of military personnel in flight training to decrease in recent years, according to official data.

Faced with this situation, the passage of time has also taken its toll: many pilots have retired and, in the United States alone, more than 13% of pilots will reach retirement age in five years, according to data from the Regional Association of Airlines.

All over the world, companies are looking for measures to try to solve this situation.

“Airlines have addressed this issue in a number of ways, including creating new pilot training programs, enhancing recruitment efforts, leveraging communities to increase diversity (gender and race), and implementing programs to address financial hurdles.” , says Hannah Walden of Airlines for America, which represents the largest US airlines.

In that country alone, which has one of the most restrictive and severe laws, several legislators came to propose changes in legislation that limits retirement age or the required flight hours for a pilot, which has been seen as an example of an even more global situation. complicated.

In countries like India, some airlines have started to hire retired pilots due to lack of staff.

Several unions also denounced that this situation has led many pilots to work overtime and put up with greater stress conditions.

“It’s a struggle every day. Our fatigue rates reflect that,” Casey Murray, president of the Southwest Airlines Pilots Association, told US media.

The industry union says it received three times as many reports of fatigue and exhaustion from pilots in the first five months of this year compared to the same period in 2021.

A spokeswoman for the Airline Pilots Alliance (ALPA), the largest union of its kind in the US, told the BBC that this type of situation, together with the request for measures to reduce flight hours to join certain airlines or increase the retirement age, may affect aviation safety.

“While we agree that we can do more to help make the piloting profession accessible to all, ALPA opposes any attempt to lower safety, such as raising the retirement age of pilots, and any attempt to use a false narrative to cut the service or reduce security,” the agency said.

Fox guarantees that it is still too early to have an idea of ​​when this problem will be solved or if its consequences will be greater in the coming years.

But executives at some major airlines estimate the situation could last more than five years.

“The pilot shortage for the industry is real, and most airlines will simply not be able to deliver on their plans because there simply aren’t enough pilots, at least not for the next five years or so,” said Scott Kirby, United Airline’s CEO.