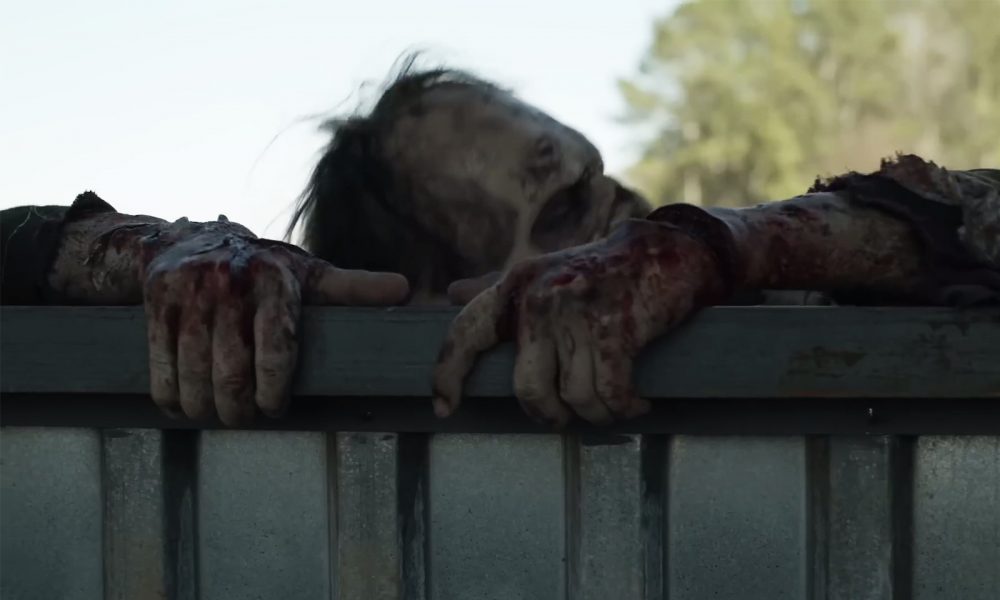 “I’ve heard stories of walkers who can climb walls and open doors. I was never sure if they were just stories…”said Aaron (Ross Marquand) in the trailer for the latest episodes of The Walking Dead.

The scene that was shown during San Diego Comic-Con featured glimpses of seemingly “smart” zombies similar to the show’s first season, where the Atlanta group outlived smarter walkers. These stronger, faster “variant groups,” as the CDC virologist Dr. Edwin Jenner (Noah Emmerich) referred to them, may have been born in the French lab seen in the post-credits scene of The Walking Dead: World Beyond.

In the third and final part of The Walking Dead Season 11, which returns in october 2 on AMC, these variant walkers will add to the trouble as the survivors make their last stand in the fight against the Commonwealth. 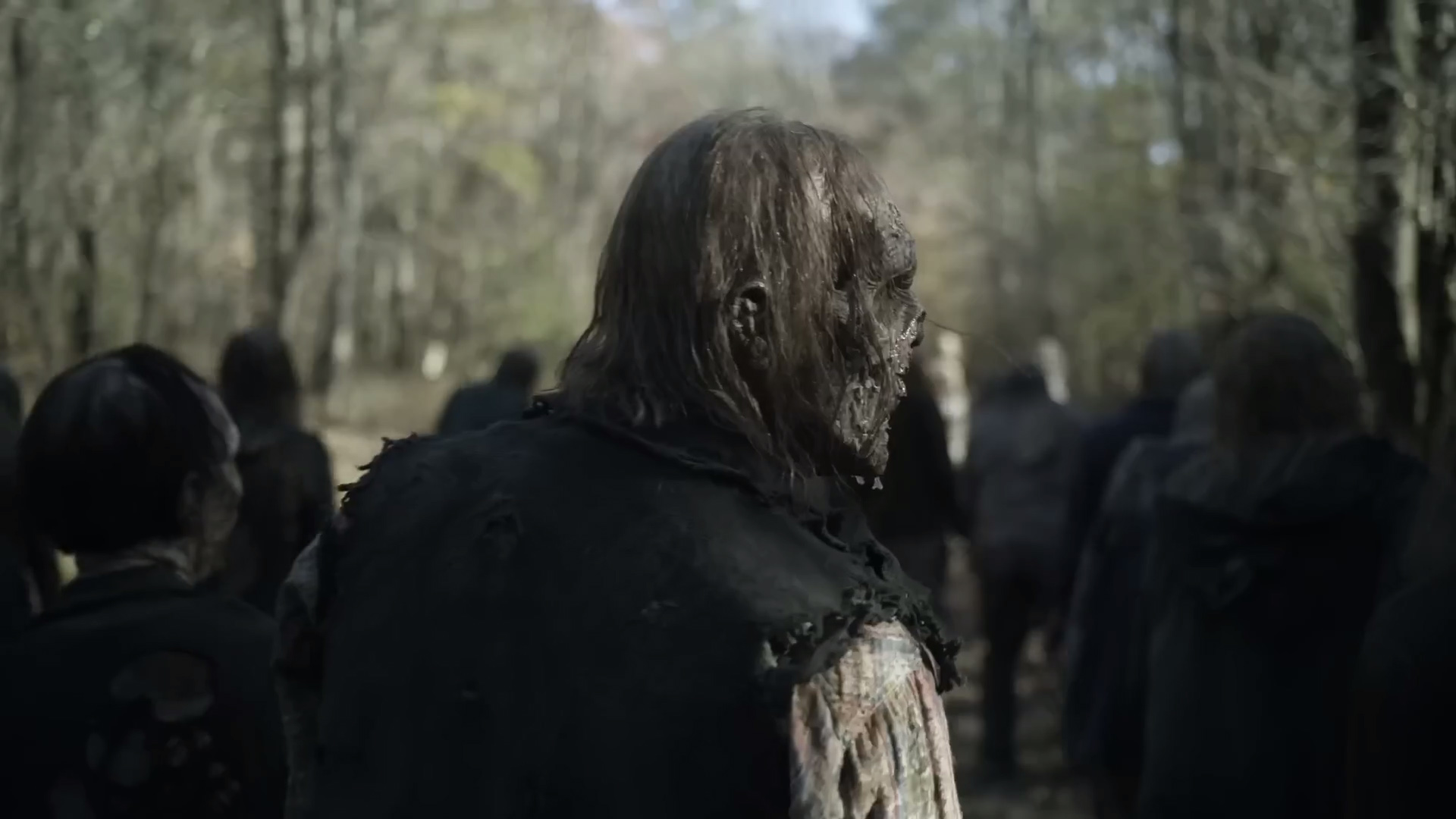 “In some ways, it’s a reference to some of the walkers we saw in The Walking Dead season one. But not everyone encountered these walkers.”said executive producer and showrunner Angela Kang during the press conference at San Diego Comic-Con. “It’s almost like it was a variant that was just regional. And whenever there’s a change in the rules, it means people just need to be on their game because they’re realizing that the methods they used to survive don’t work the same way anymore.”

Kang also completed saying that “Our survivors have to be really, really smart and try to adjust to that, and that’s one of the many conflicts they’ll be dealing with in the last few episodes.”

Rick Grimes (Andrew Lincoln) and Morgan Jones (Lennie James) may have encountered these variants in the show’s first season. In the first episode, a little zombie girl grabbed a teddy bear and Morgan’s reanimated wife tried to open a door; in another episode of the same season, the walkers were able to climb a fence and break a department store window with a rock. 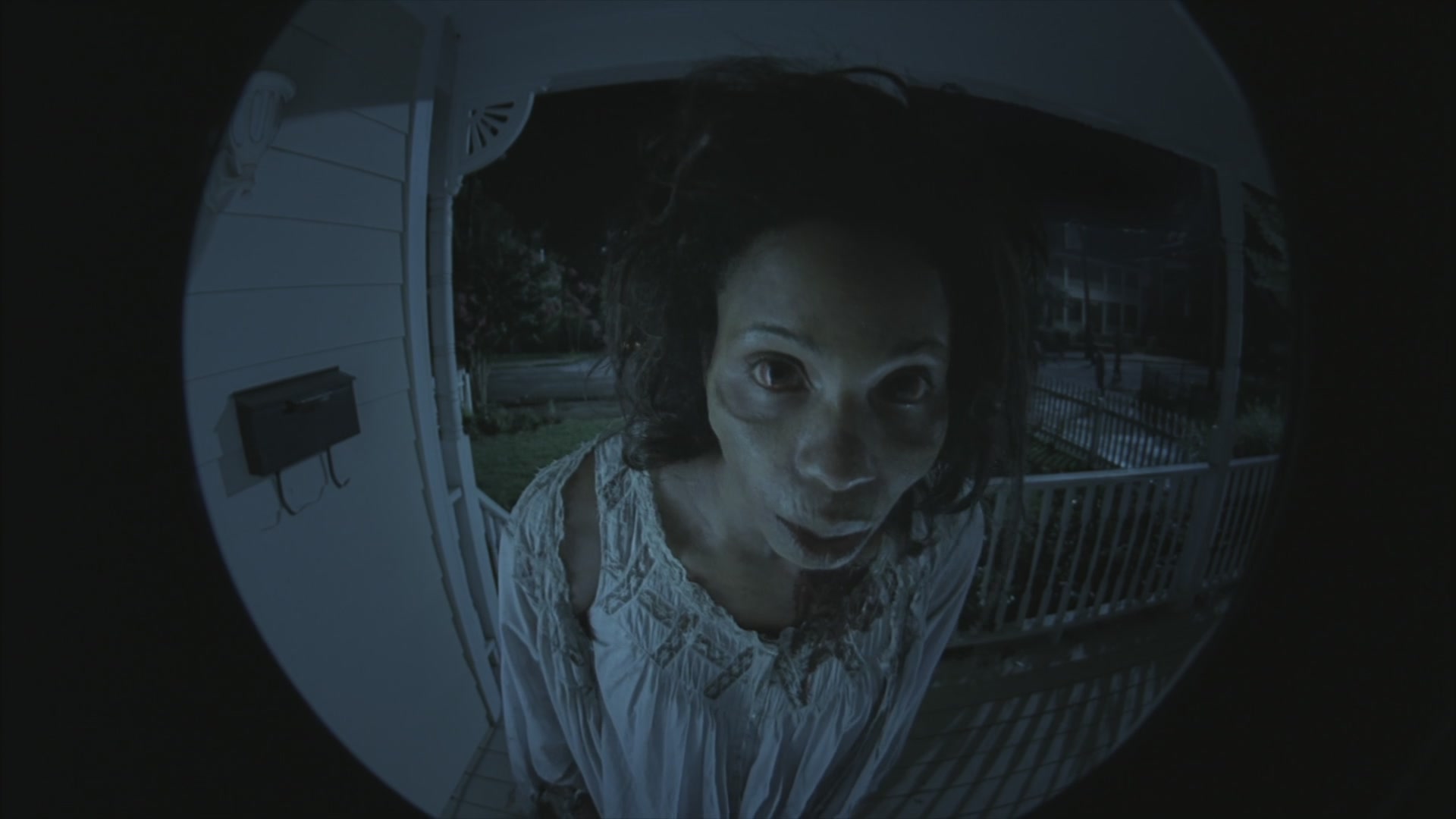 Scott M. Gimpleco-creator of The Walking Dead: World Beyond spin-off and content director for AMC’s The Walking Dead universe, commented that the variants aren’t “smart”.

“I would just say I wouldn’t put the word “smart” on walkers”joked Gimple, adding: “There is something going on there”.

Gimple previously revealed that these “variant walkers” are part of a “big story” set in The Walking Dead universe, which will continue to expand with multiple spinoff series. They include the untitled solo show by Daryl Dixon (Norman Reedus) set in Europe; Isle of the Dead, which follows Maggie (Lauren Cohan) and Negan (Jeffrey Dean Morgan) in post-apocalyptic New York City; and the recently announced spinoff bringing together Rick Grimes (Andrew Lincoln) and Michonne (Danai Gurira).

“The variant that appeared after the end of World Beyond has everything to do with the past and future of The Walking Dead universe”said Gimple in a statement broadcast on Talking Dead in December. “There’s another big story to be told related to this scene, and we can’t wait to start showing it to the world.”.

Are you eager to learn more about these “smart” walkers? What are your theories and thoughts on the subject? Leave everything in the comments!