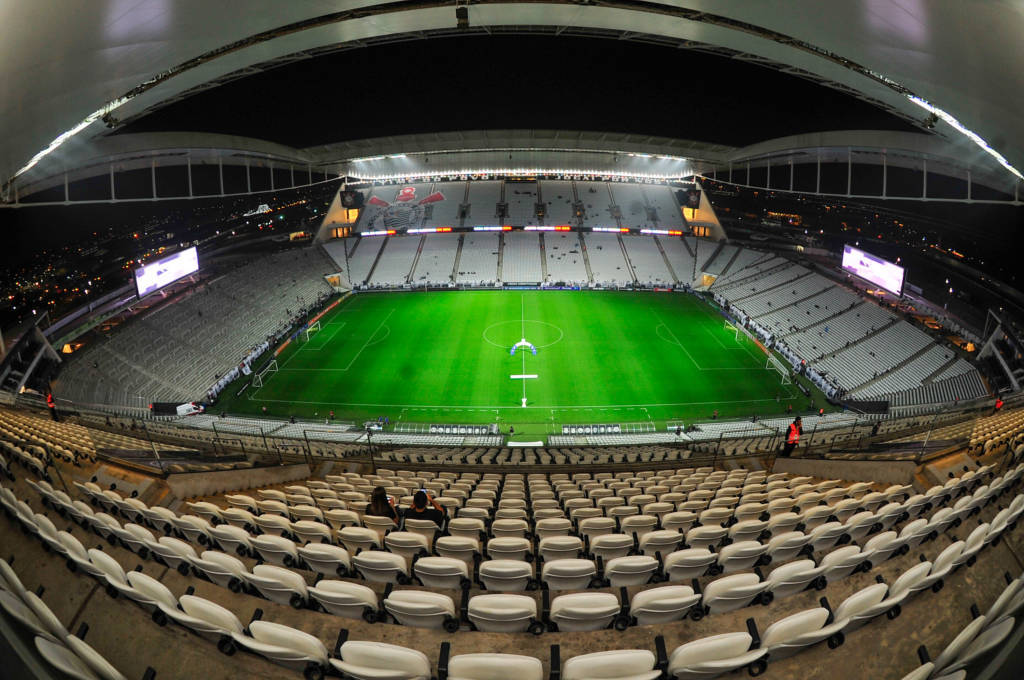 Understand how much Corinthians has already paid Caixa for Arena, remaining debt and deadlines

O Corinthians and Caixa Econômica Federal signed, last Monday, an agreement to settle the loan for the construction of the Corinthians arena. The current value of the debt is calculated at R$611 million, with the naming rights of the stadium go 100% for this purpose (that is, R$ 300 million, at the beginning of the agreement).

In an interview this week for TV Jovem PanCaixa president Daniella Marques said that the credit operation at the time with Alvinegro was “very unsuccessful” and gave indications that the club had not yet paid any amount to the bank.

wanted by Sports Gazetteas well as by other vehicles, Wesley Melo, financial director of Corinthians, said that the club had already paid R$ 165 million until 2017.

“I mentioned this R$ 165 million because the president of Caixa had given an interview and, at that moment, it generated a lot of doubt in many people whether Corinthians had already made any payment to Caixa or not. Yes, we had already paid R$ $ 165 million from the beginning of the financing until 2017. Then came a heavy crisis in the world and in Brazil and we ended up being impacted. We were unable to honor the payments anymore”, he explained.

Wesley, still in line with what Daniella Marques said, confirmed that the club gave new guarantees for the new agreement to be signed, as a percentage of player sales and revenue from TV broadcasting rights.

“We have some guarantees, as the president of Caixa mentioned, such as the percentage of player sales and also a percentage of the revenue from broadcasting rights. This is protected by confidentiality, but I confirm that these are the ones guaranteed. But this will only be exercised if by chance we fail to pay some installment, whether principal or interest,” she said.

The current value of the debt, as already mentioned, is R$ 611 million and will continue to be adjusted until the first payment, which will be in March 2023. Interest will be paid on a quarterly basis (March, June, September and December) from 2023 and 2024. The principal will begin to be amortized in 2025, also quarterly and in the same months.

Agreement between Caixa and Corinthians

The members of the Deliberative Council of Corinthians unanimously approved the club’s new agreement with Caixa Econômica Federal at the end of June, in Parque São Jorge, to settle the loan acquired from BNDES for the construction of the alvinegro stadium.

That is, with the debt amount fixed at R$ 611 million, if the R$ 300 million from the sale of naming rightsCorinthians has a debt, therefore, of R$ 311 million, in the updated value.

Since then, the club has been trying to reach agreements to, among other things, extend the grace period for payment of the financing. The agreement was signed last Monday and was celebrated by Corinthians president Duilio Monteiro Alves.

WE SIGN! At the pace that negotiation has demanded since day 1. With pride, we take this step and I thank everyone involved. I share this victory with the pres. @andresanchez63 who started this process, the Board and everyone who cheered for our happy ending with Caixa. GO CORINTHIANS! https://t.co/BYtCjvI1jH