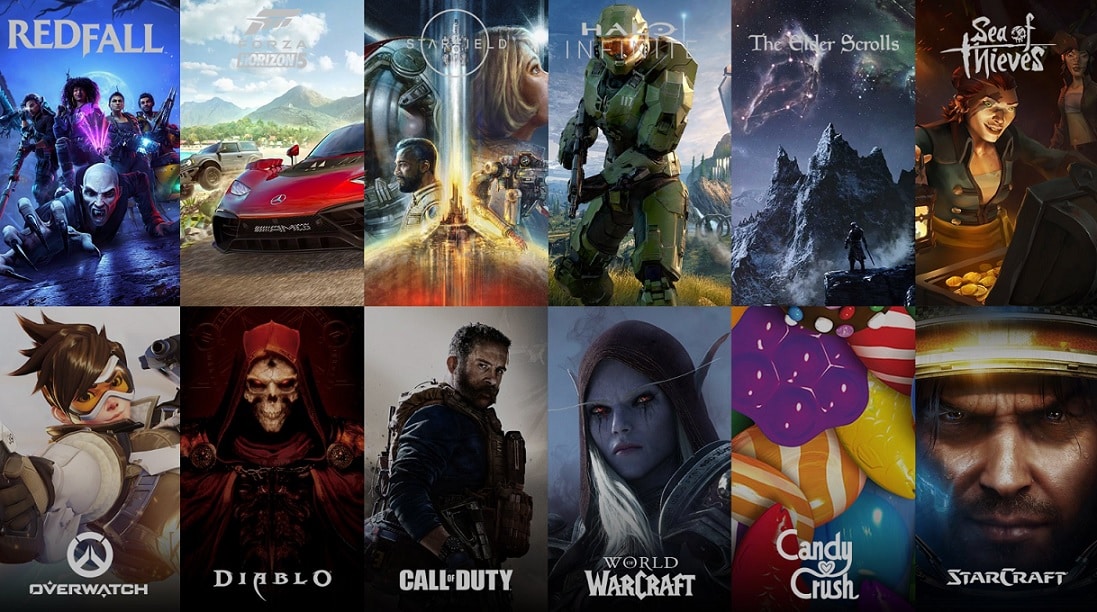 Microsoft has become a machine when it comes to studio acquisitions, and since 2018 the company has been dedicated to acquiring new teams and making them even stronger. Currently, the company hopes to reap the rewards of Bethesda and awaits the bureaucratic procedures of the Activision Blizzard purchase.

More data on its next steps has now been found in the company’s guidelines. After acquiring Playground Games, Ninja Theory, Obsidian, Double Fine, Bethesda and Activision Blizzard (in process), the company seeks to buy new studios. The information was brought by Klobrille on social media:

Xbox is looking to continue growing its own studios and IP roster.

Microsoft SEC File: “We continue to invest in new studios of games and content to expand our IP roadmap and leverage new content creators”.

Xbox is looking to continue growing its first-party studios and IP roster.

Well, possibly the company is waiting for the FTC to comment on the acquisition of Activision Blizzard and then announces new acquisitions as this could harm them. Another interesting point is the expansion of the list of IPs, that is, creating new games It’s one of the trillionaire’s goals.

This year we will have grounded, deathloop (probably) and Peniment. All three games are from recently purchased studios. At the beginning of the next we will have redfall, starfield and minecraft legends – three other titles resulting from the company’s acquisitions. Forza Motorsport is also triggered in this script.

If Activision Blizzard is approved this year, we can add Overwatch 2, Call of Duty Modern Warfare 2 and Diablo IV in the near future. Apparently, one of the next studios on this list will be Creative Assembly.