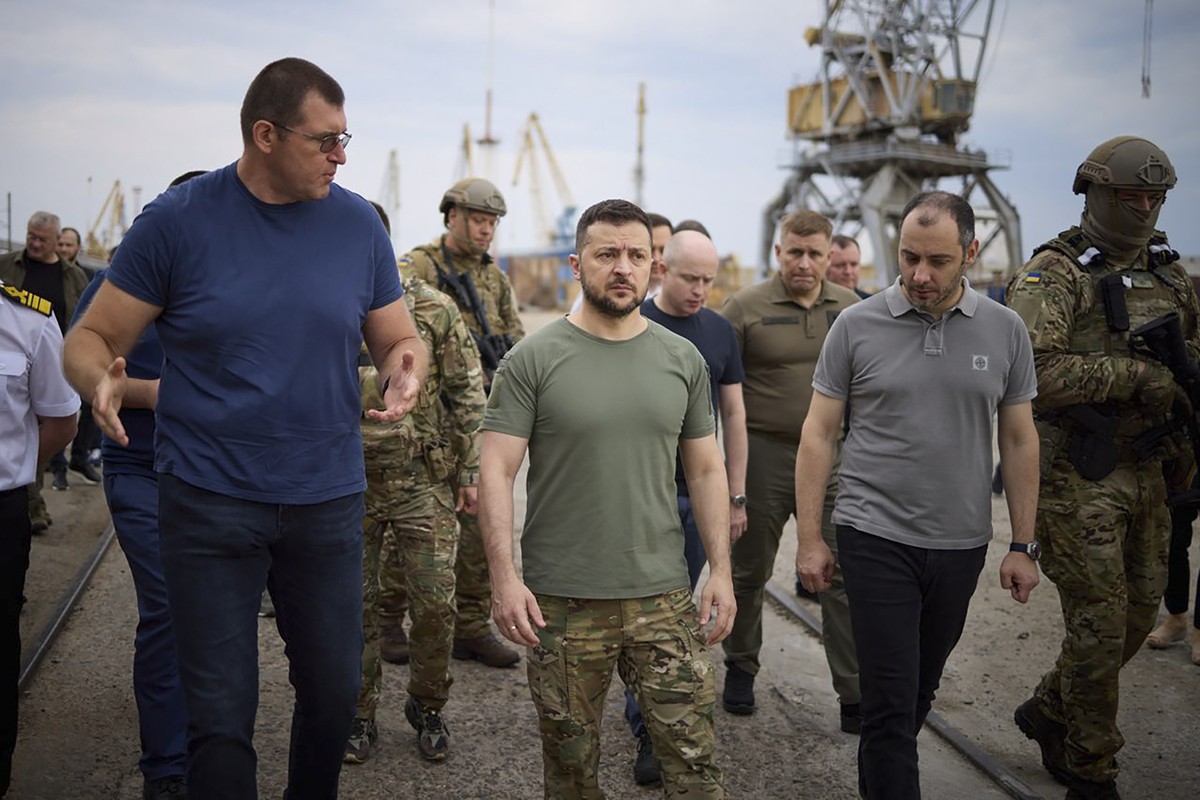 Ukrainian President Volodymyr Zelensky visited one of Ukraine’s main Black Sea ports on Friday, a week after an agreement with Russia, Turkey and the UN to create safe corridors for ships to export grain that is trapped in the country. since the start of the war five months ago.

His visit to a port in the Odesa region comes as workers were seen preparing terminals for exporting grain, which will be used by millions of people around the world affected by the food crisis.

“The first ship, the first ship has been loaded since the beginning of the war,” Zelensky said.

Ship loaded with grain is prepared to leave the port of Odessa — Photo: David Goldman/AP

He said grain exports will begin with the departure of several ships that were loaded but could not leave Ukrainian ports after the Russian invasion.

“Our team is fully prepared. We send all the signals to our partners – the UN and Turkey, and our military ensures the security situation,” he said, adding that “it is important for us that Ukraine remains the guarantor of global food security.”

The complexities of the deal and concerns about the safety of shipping crews meant the deal started slowly and cautiously. It’s been a week since it was signed, and no grain has yet left the ports. However, the sides are running out of time, as the deal is only valid for 120 days. 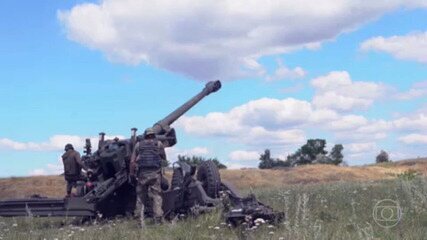 Despite agreement to release grain, Russia bombs port of Odessa

The target over the next four months is to remove around 20 million tonnes of grain from three Ukrainian seaports blocked since the February 24 invasion.

“We are ready,” Ukraine’s infrastructure minister Oleksandr Kubrakov told reporters at the port of Odesa on Friday.

Representatives of the UN, Turkey and Russia sign an agreement to release the export of Ukrainian grain — Photo: Umit Bektas/REUTERS

Since the agreement was signed a week ago, shipping companies have not rushed because explosive mines are adrift in the waters, shipowners are assessing the risks and many still have doubts about how the agreement will unfold.

The agreement stipulates that Russia and Ukraine will provide “maximum guarantees” for ships that face the journey across the Black Sea to the Ukrainian ports of Odesa, Chernomorsk and Yuzhny.

Previous Learn to Go Offline and Invisible on WhatsApp in 2022
Next It went out! Johnny Depp’s First Post-Court Job Against Amber Heard