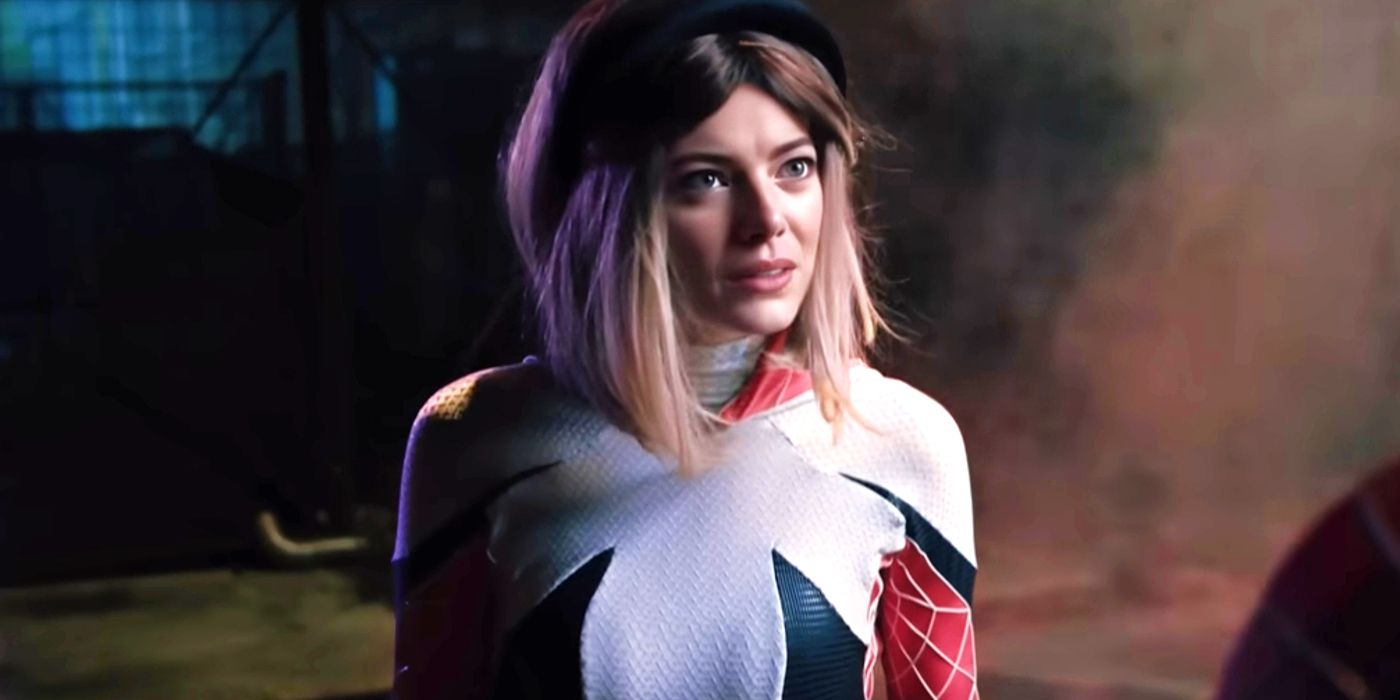 One new Spider-Man: No Way HomeThe inspired fan film reunites Andrew Garfield’s Peter Parker and Emma Stone’s Gwen Stacy as Spider-Gwen. After Sam Raimi’s lackluster reception spiderman 3 and abandoned plans spiderman 4, Sony rebooted the franchise with Garfield as the titular character. Starring alongside Garfield was Stone’s Gwen Stacy, his love interest for Marc Webb. The Incredible Spider Man films. Mirroring one of the most iconic and moving moments in comics, the amazing spiderman 2 saw Garfield’s Peter try to save Gwen after being knocked off a clock tower by the Green Goblin. Peter/Spider-Man caught Gwen in his web, but not enough to prevent her tragic death.

Now, Movila on YouTube shares an alternate post-credits scene for No Way Home, in which Garfield’s Spider-Man meets Stone’s Spider-Gwen. Using artificial intelligence, the fan movie sees “Peter 3” return to what he thinks is his universe – only to find that Stone’s character holds a dying Peter. Check it out below:

Spider-Gwen’s character was first introduced in 2014’s Marvel Edge of the Spider-Verse miniseries, which explores an alternate universe where Gwen Stacy is bitten by a radioactive spider instead of Peter Parker. The 2018 animated film Spider-Man: Into the Spider-Verse introduced a similar version of the character, voiced by Hailee Steinfeld, who lost her best friend Peter Parker. not only did in the spiderverse will likely influence Sony/Marvel Studios’ live-action Spider-Verse in No Way Homebut it also increased Spider-Gwen’s popularity and fandom’s desire to see Stone play the character in the MCU.

Spider-Man: No Way Home more than redeemed Garfield’s web-slinger, proving he’s a worthy Peter Parker/Spider-Man. Now the public (and even the Netherlands) has made it clear with online petitions that they want to see more of Garfield in anyone. The Amazing Spider-Man 3 or anywhere else in Sony’s Spider-Man universe. However, one reunion between Garfield and Stone, whose on-screen chemistry has proven to be one of the best in the franchise, in The Amazing Spider-Man 3 is arguably even more exciting – especially if Stone reprises his TASM paper after being bitten by a radioactive spider, like in the fan movie above.