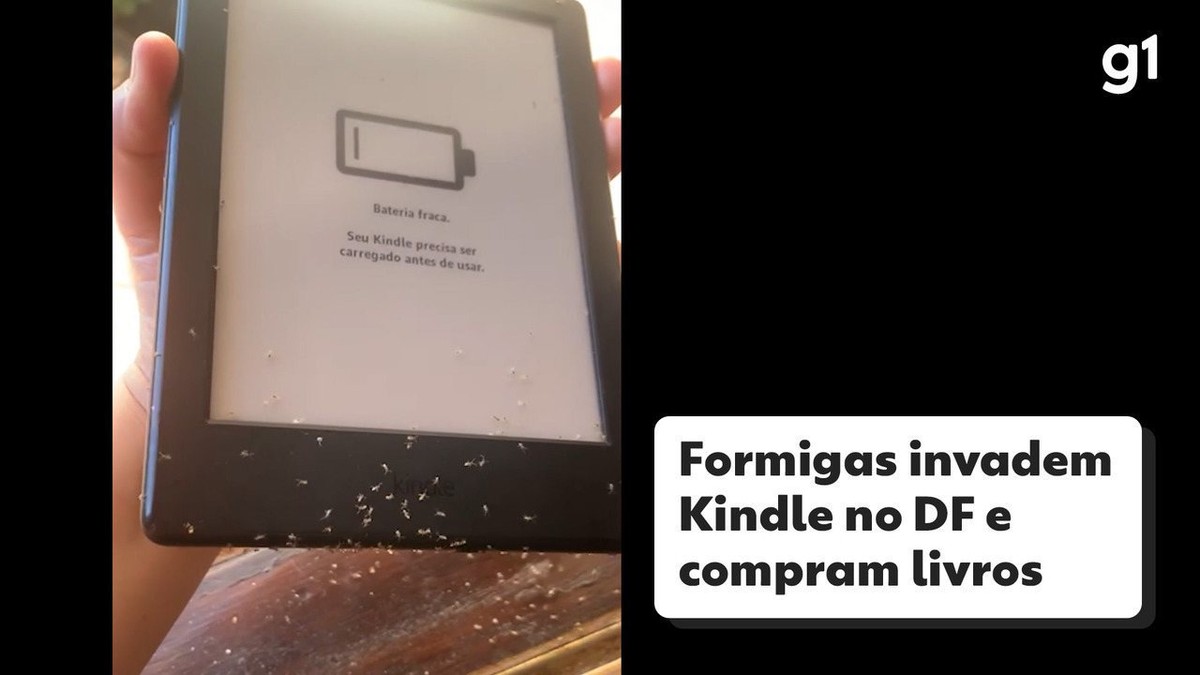 Ants invade Kindle and buy books: ‘It had become a nest’ | Technology

After spending a few weeks focusing on a physical book, writer Mariana Vieira, 32, tried to go back to using her Kindledigital reader amazon, and noticed that the device would not turn on, despite plugging it into the charger.

When blowing the power hole, the resident of Brasília had a surprise: the Kindle was infested by antswhich came out in droves from within the screen.

“Even smaller animals, albino, run over each other outside. Puppies. My virtual library had become a nest,” he reported, in a statement he wrote about the episode.

Realizing that the device could be broken for good, Mariana gave up the repair and went back to work at her home. The concentration was interrupted by an email notification.

The message congratulated her on purchasing Isaac Asimov’s “Robots and the Empire” through the same ant-infested Kindle.

She tried to dispute the purchase on Amazon, but before she received any response, she learned of another purchase made by the ants: “The Ring of Gyges: An ethical fantasy”, by Eduardo Giannetti.

Owner had to cancel two purchases and freeze the device to regain control — Photo: Personal Archive

While trying to disinfect the Kindle with cloves and rice, she turned to a friend, Fabiane Guimarães, who revealed the unusual story in a Twitter post. The post went viral, with more than 75,000 likes.

Many people responded to the post and said they had the same problem — Photo: Reproduction/Twitter

Among the responses to the tweet, some people said they also had the same problem. One user said he packed the Kindle in insecticide-laden clothing.

Another placed the reading screen inside an oven, at the lowest temperature, on top of a plate full of water to kill any ants that fled.

Amid hundreds of suggestions, Mariana followed an idea from her friend and put the device to freeze as a last resort. For now, it worked and the device started working normally again.

“So far, no new books have been purchased. I’ve turned off one-click purchase. Maybe I’ll read, in physical versions, the titles chosen by insects.” 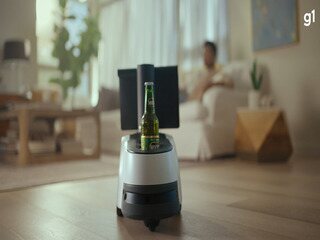 Previous English season starts insane, Liverpool beat City in game, wins Community Shield and gives Klopp the only title that was missing
Next Watch in real time the tracking of the Chinese rocket that could fall in the center-west of Brazil