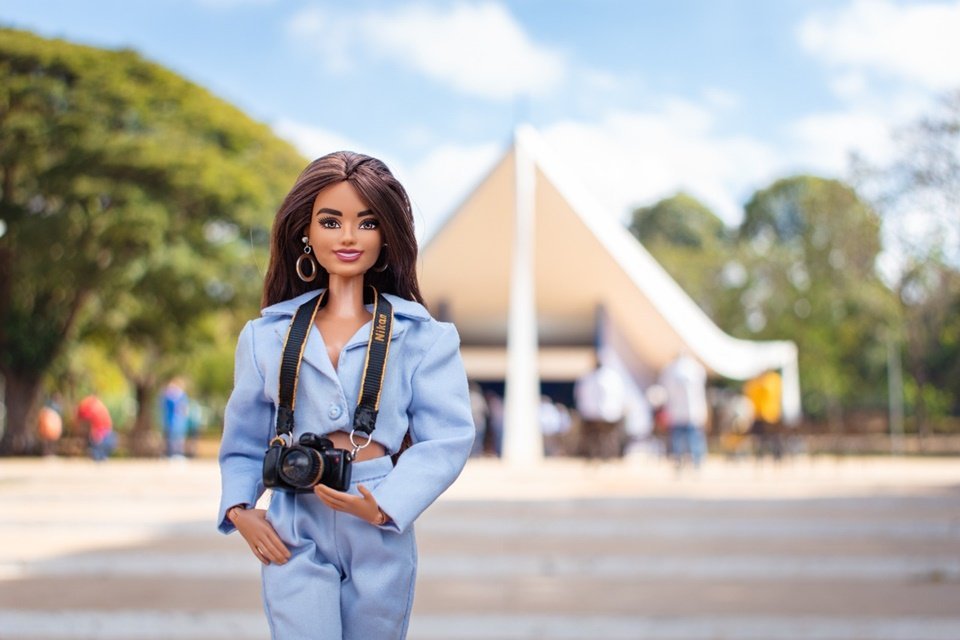 Clarissa, a Barbie with voluminous hair and a gentle smile, is a regular at Nossa Senhora de Fátima Church, loves walking around the TV Tower and is passionate about the multicolored stained glass windows of the Metropolitan Cathedral of Brasília. One of the city’s influential dolls, she is a research tool for Joice Antonelli, collector, journalist and doctoral student in education at the University of Brasília (UnB).

“In my doctorate, I seek to study adults who, through dolls, tell stories on social networks”, reveals Antonelli, a Barbie collector for 10 years.

Holder of two profiles dedicated to dolls on Instagram — one even aimed at an international audience and with 16,000 followers —, the Cearense based in the Federal District created the Papo de Clarissa page earlier this year and, since then, has gained a thousand followers, eager for photos of Barbie from Brasilia in emblematic postcards of the capital.

“Through the profiles, I made interesting contacts with other doll collectors and became enchanted by photography. I took courses, bought professional cameras and intend to continue the project even when my doctorate is over. turned into a hobby“, says Antonelli, whose next photo shoot will have the Nicolândia amusement park as a backdrop.

looks of the day with different subtitles

Alongside her boyfriend, Zé Roberto, a tanned Ken with brown eyes, or in her own company, Clarissa rocks in photos of look of the day with enriching subtitles about the city.

“Brazilian or Candango? Do you know the correct name to designate who was born in Brasilia? The correct gentilic is brasiliense. Despite being widely used, candango designates those people who came from all over the country to work in the construction of the city”, she says in the caption of a click in front of the National Congress.

Outside the capital’s monuments, the character visits places such as Feira da Goiaba, in Brazlândia, June festivals, bars and restaurants. She still delights followers with “receiveds”, worthy of a real-life influencer.

“With Clarissa’s Chat, I still seek to give visibility to Brasília, a mixed-race city that welcomed me so well”, adds the creator of the character. She plans to monetize the profile soon. 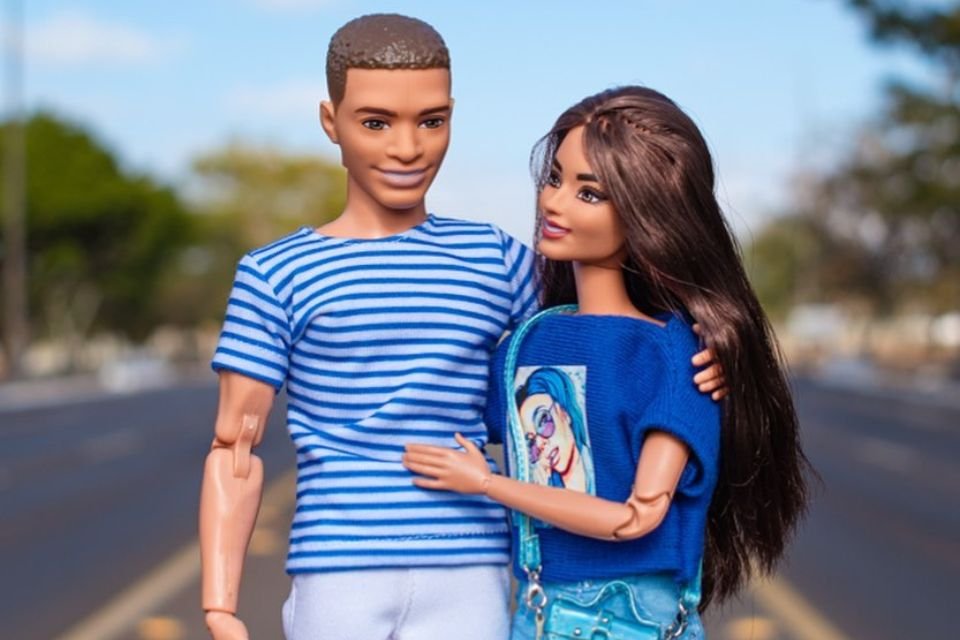 Clarissa next to her boyfriend, Zé Roberto, in Eixão Image courtesy of Metrópoles 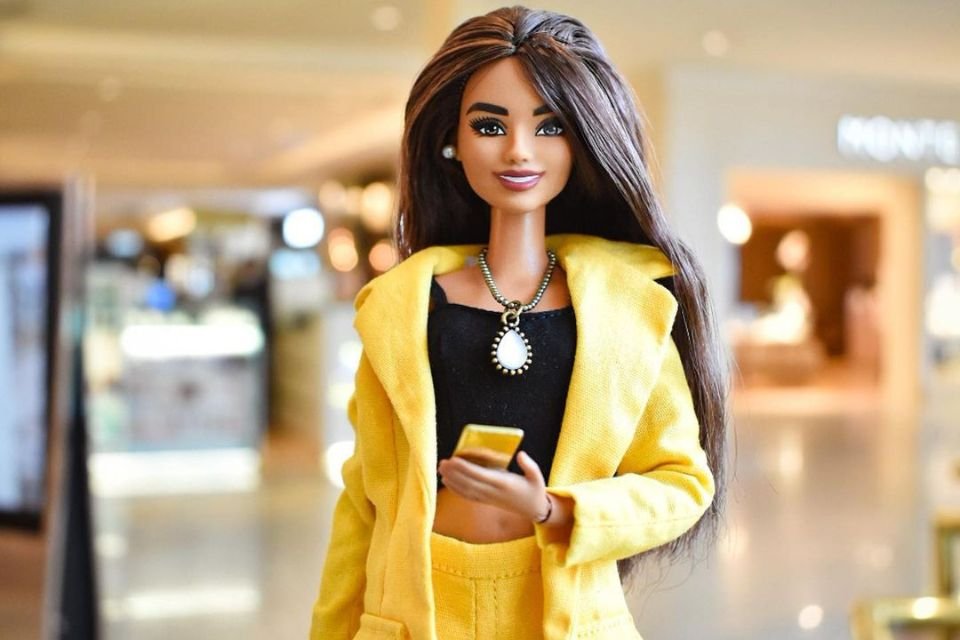 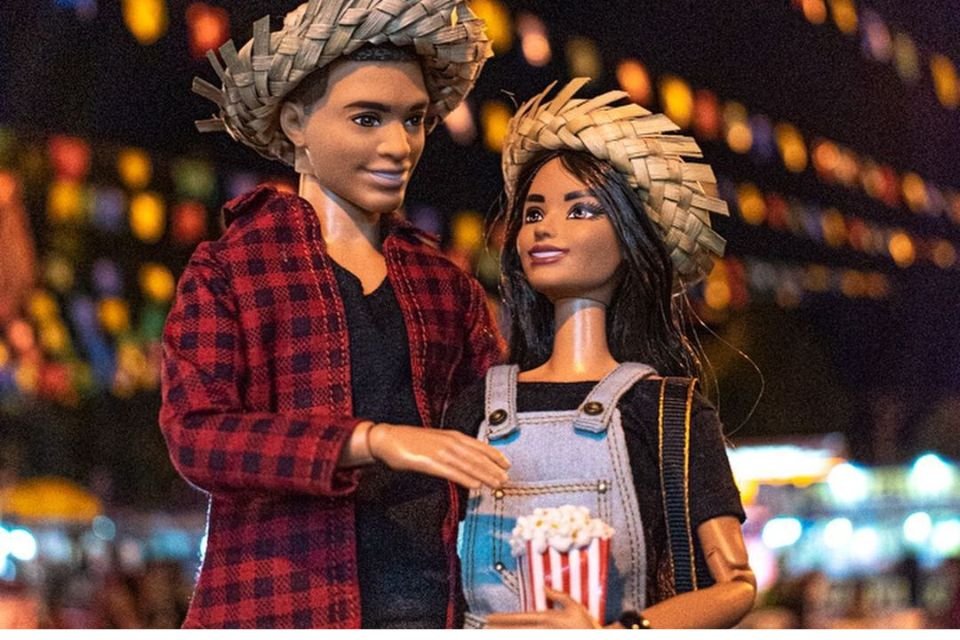 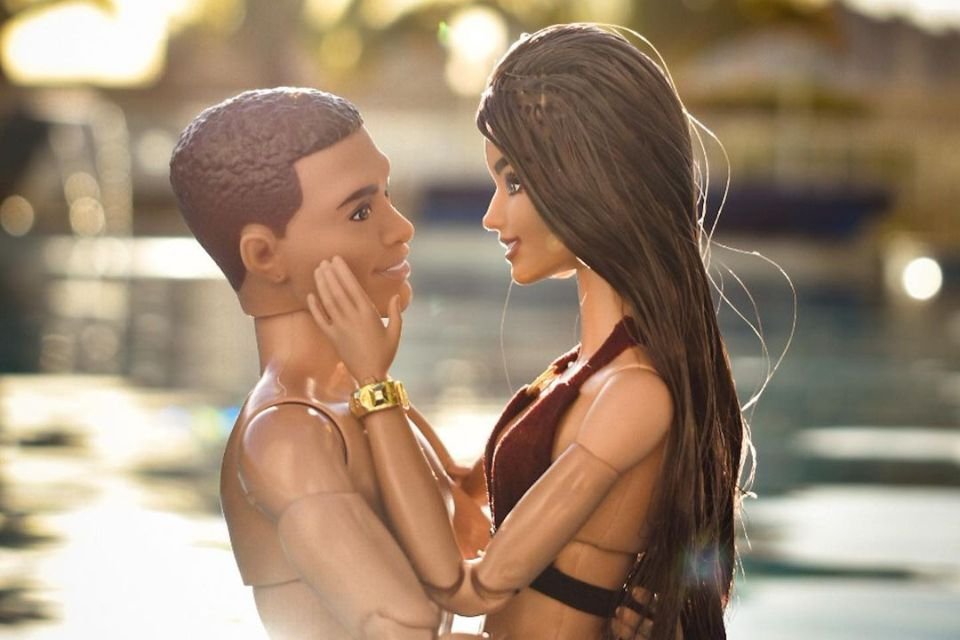 Clarissa and Zé Roberto, together for 8 yearsImage courtesy of Metrópoles 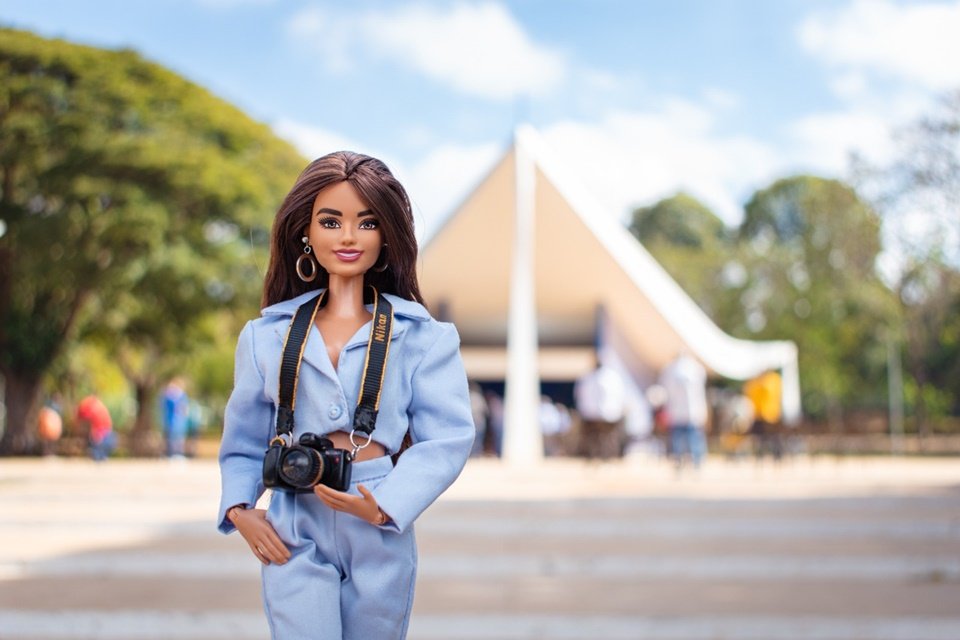 Look of the day in front of Igrejinha, at 307/308 Sul Image courtesy of Metrópoles

Clarissa’s Chat page came at a good time. Due to live action Barbie, starring Margot Robbie and scheduled to debut in 2023, the Mattel doll is super high. Only on Pinterest, searches for doll grew by 44%.

The terms “Barbie Fantasy”, “Barbie theme”, “look Barbie”, “Barbie girl and “Barbie tattoo” are among the most searched on the search and inspiration site.

Antonelli acquired his first doll, a Skelita, from Mattel, at age 30. “It was a late crush. As a child, I didn’t identify with the Barbies, all blondes with blue eyes”, he laments.

As the doctoral student remembers, diversity invaded the Mattel universe only in 2015, with the Fashionistas collection. “Today, we have Barbies that are easy to identify. There are black, disabled and vitiligo dolls”, she exemplifies.

Clarissa’s choice was intuitive, according to the collector. “The doll that gives life to the character looks like me and has a friendly smile”, she justifies.

Among Antonelli’s Barbies, there are rare and imported copies. “Currently, my most expensive doll is valued at R$15,000,” he says. 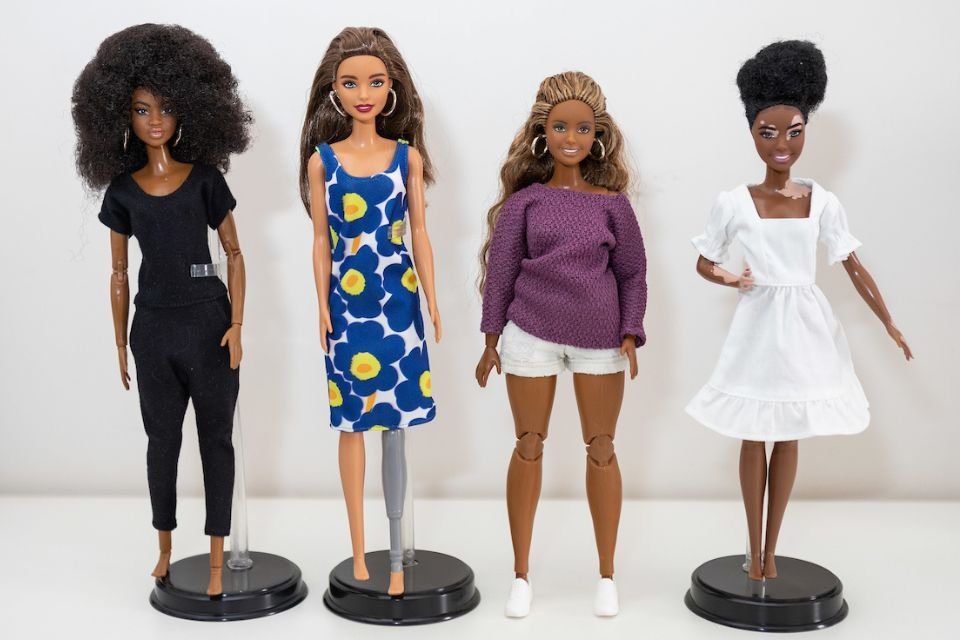 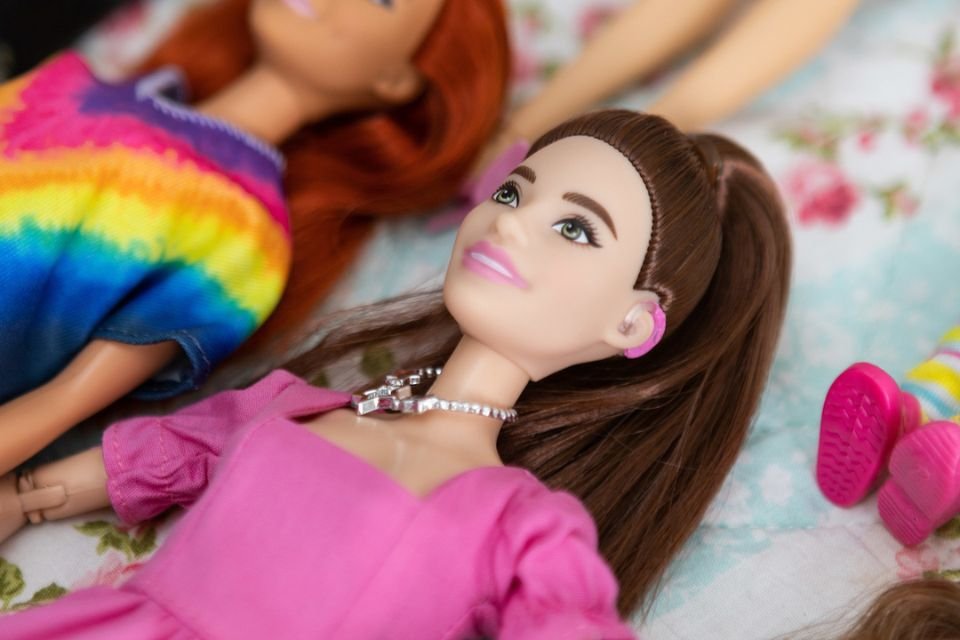 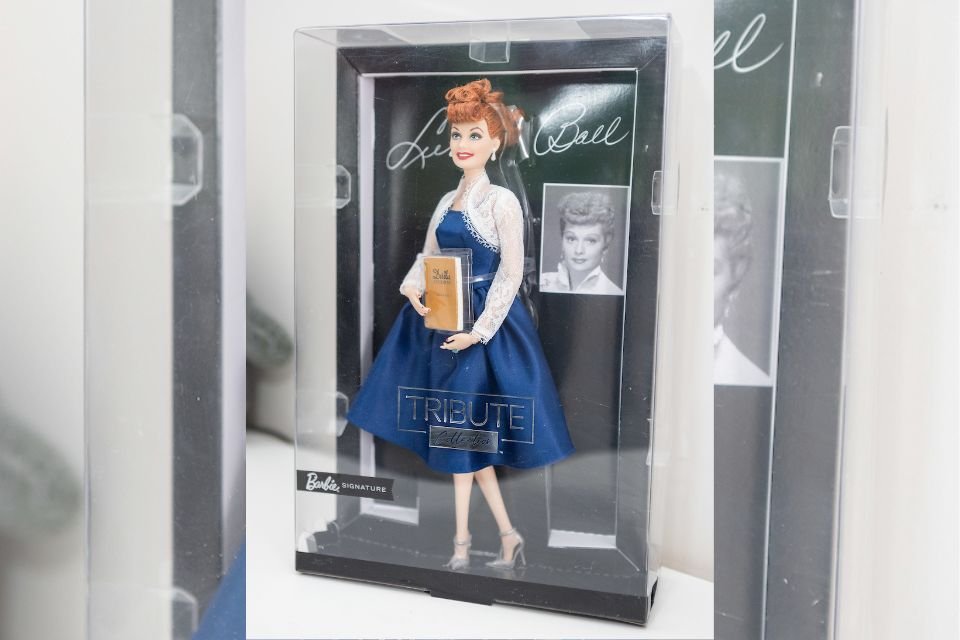 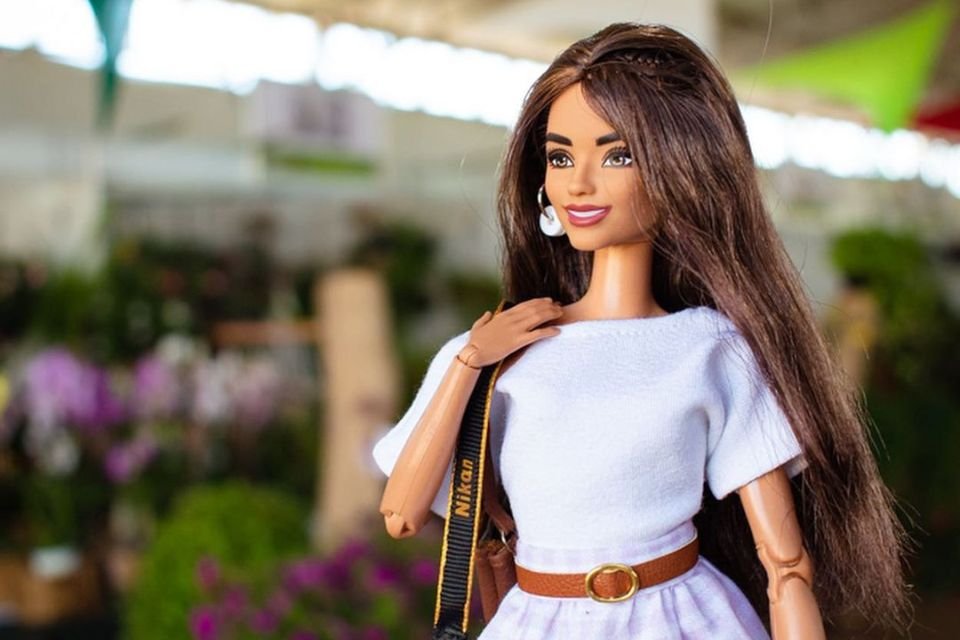 Tips for better care of dolls

The woman from Ceará who lives in Brasília has several tricks to better preserve her dolls. To metropolisesshe listed the main ones:

Previous Argentina beats Paraguay for the women’s Copa America and goes to the Copa
Next Ceará vs Palmeiras: probable teams, embezzlement and where to watch the duel for the Brasileirão