The technology company T-Systems opened, this Monday, the 25th, a training program for developers. In all, there will be 30 places for training of 400 hours/classes in the Java and Angular programming language.

Candidates will go through a selection process and those selected will be hired by T-Systems, from the first day of class, with salary and benefits. The campaign launched has national dissemination, with a focus on Blumenau.

The classes will be mixed, in which a part of the students will be able to attend classes remotely from anywhere in Brazil while another part will attend in person, at ProWay’s headquarters, in Blumenau. Candidates can apply through the Tsystems website.

The T-Academy seeks candidates who already have a good level of second language (English or German) and entry-level knowledge of systems programming. It is also important to have good communication, verbal and written and that they want to improve themselves in the development area, even if they do not have experience.

Candidates will pass tests that can be taken online. The other stages will take place through interviews and dynamics in order to define the selected ones who will be hired under the CLT regime by T-Systems and receive training.

Present in more than 20 countries, T-Systems is a multinational founded in Germany in 2001 and has offices around the world beyond the European continent, reaching the essential markets of Asia, South America, North America and other locations in strategic production – including Brazil.

With around 28,000 employees worldwide and revenue of €4 billion (2021), T-Systems is one of the leading providers of digital services.

– Two streets in Blumenau are without bus lines after rain and wind
– The company that will create a museum in Blumenau has the largest football collection in the Americas; see photos
– Indaial City Hall services suffer instability after fire
– Ivo Renaux case: daughters break silence after 73 years of tragic death
Brazil confirms first death from monkeypox

Previous Flamengo lineup: Cebolinha and Vidal start for the first time against Atlético-GO | Flamengo
Next Meteor shower: learn how to watch this Friday (29/7) 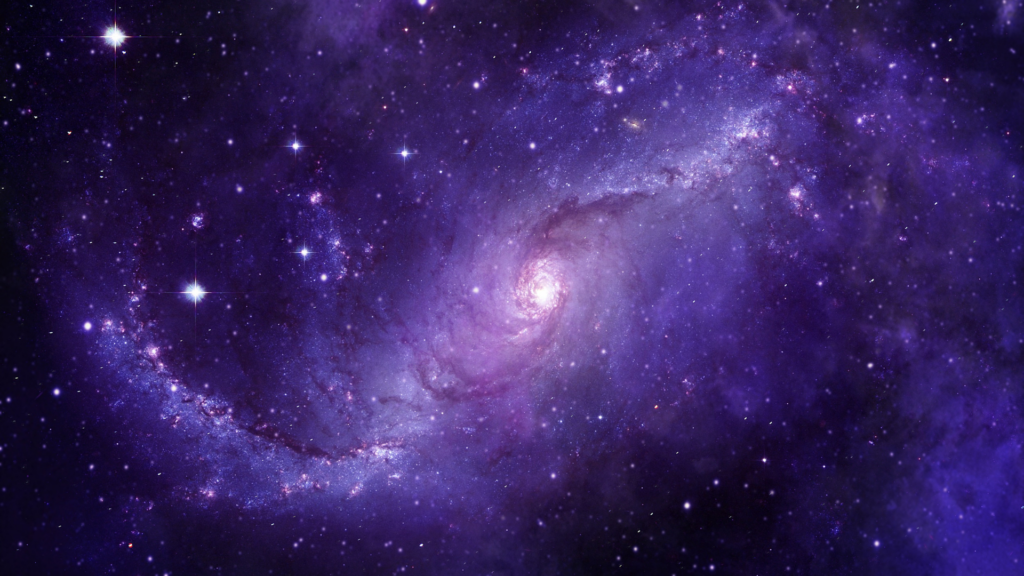 It’s always great to find signs of the existence of another galaxy, after all, this …