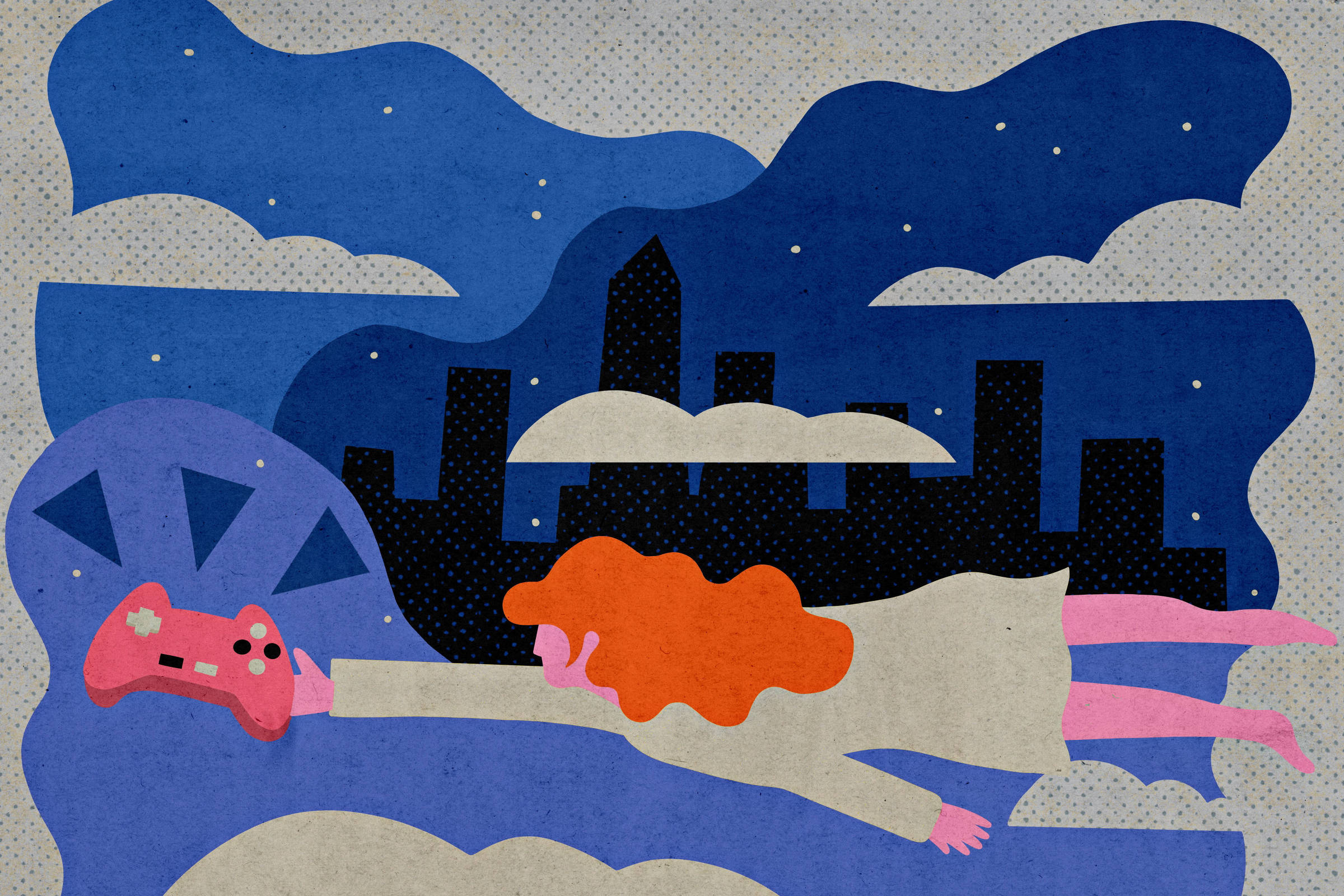 Click and play. The two verbs sum up the next phase of video games. Now, part of the industry wants to suppress the process of buying a device, inserting a disc, waiting for it to load and downloading new updates to get started. Just click and play.

This is cloud gaming, or cloud gaming. The technology allows video games to be played at a click of a button, as already works with movies and music on streaming services.

This means that games no longer require specific devices such as PlayStation, Nintendo and Xbox consoles. Now, many new titles can be played right away, on the platform of choice, anywhere. Just like today, watching a movie in high definition doesn’t require a Blu-ray player.

On cloud gaming platforms, the user can play a title with state-of-the-art graphics on an old device, through a browser page or an application.

Cloud gaming works with remote servers, which harness a company’s processing power and stream the game directly to a user’s device – like a Facebook live, but interactive. This device can be a TV, a smartphone, a tablet or the video game console itself.

The device connects to the internet to reproduce images and send user commands. Therefore, the connection requirement is higher compared to video content. Seconds of slowness or instability already compromise the player’s experience.

Attempts to create cloud gaming have been taking place since the early 2000s, but only in recent years have such services become popular. The technology is attractive and promising, but it still needs to advance to become the main way to play video games.

“Over the past two years, cloud gaming has established itself as a viable way to play video games. The number of gamers has grown by several times. At the same time, technology has continuously improved, offering better gaming experiences. Internet speeds have become more flexible, and some services offer experiences similar to state-of-the-art hardware”, said Guilherme Fernandes, from Newzoo, a consultancy focused on the games industry.

“The market is more mature than it was 2 or 3 years ago, with services, users and all other stakeholders having clearer expectations, goals and business models.”

In 2021, the cloud gaming market moved US$ 1.5 billion (R$ 7.7 billion) globally, according to Newzoo data. But in Latin America, the value was only US$ 47 million (R$ 247 million), as the availability of services was still scarce.

In Brazil, the main service available is Xbox Cloud Gaming, which integrates the Game Pass platform. The cloud gaming tool arrived in the country in September 2021 and has about a hundred titles, including million-dollar, independent and even Brazilian productions.

The subscription to the Xbox Game Pass plan with Cloud Gaming, the most expensive, costs R$ 44.99 per month. The price of the best Netflix plan, for example, is BRL 55.90. The game streaming platform has more than 25 million subscriptions worldwide, according to data released by Microsoft in January this year.

As the service gives access to platform games whose prices range from R$2,000 to R$20,000 (in the case of gaming PCs), it ends up being a low-cost alternative for a market with high entry barriers. It is no wonder that cell phones represent the main means by which Brazilians play video games.

Test done by Sheet, performed on a 2020 Macbook Air, shows that Xbox cloud gaming takes a step towards a future of video games where consoles will already be expendable. The service isn’t perfect, but it works as an affordable alternative to playing some of the top games of recent years.

Xbox exclusive titles like “Forza Horizon 5”, “Halo Infinite” and “Flight Simulator”. Classic franchises like “Doom” and “Dragon Quest”. Award-winning indies like “Hades”, “Hollow Knight” and “Undertale”. National productions such as “Dodgeball Academia” and “Unsighted”. All just a click away and at no additional cost.

“Audio and video have already been revolutionized by streaming. Now it’s gaming’s turn. Cloud gaming can democratize access to games, freeing gamers from expensive hardware requirements, which is why it’s so popular in many countries, including Brazil”, says the Newzoo market analyst.

However, there are still some noises that prevent smooth execution. For example, the platform does not allow you to play using the computer keyboard or the cell phone screen. A control is needed, but at least the compatibility list is comprehensive.

In addition, the resolution does not always adapt to the various screens on the market. And online games that demand immediate action, like “Fortnite”, are still not used to the fullest in cloud gaming, due to the so-called input lag.

The expression refers to the time required for a command to generate an in-game response. On consoles, the path is shorter. But through the cloud, the player’s action goes from the controller to the device, and from the device to the server where the game is running, and then back to the screen.

So even with the best internet available, playing online via the cloud is still not ideal. This is one of the main reasons why cloud gaming is still not the main way to play video games.

“Developments in these areas will be very important for cloud gaming to reach its full potential on the supply side. On the demand side, many gamers still prefer to play on local hardware, as they have been used to since games existed,” said Guilherme Fernandes.

Cloud gaming won’t overtake consoles yet, nor does it intend to at the moment, but it does pave the way for what video games can become.

In an interview with GamesIndustry.biz, Pav Bhardwaj, global product manager for Xbox Game Pass, said that playing over the cloud is a way of expanding the product to different markets, not necessarily changing them.

“There are different reasons why people don’t buy dedicated hardware: affordability, affordability, maybe they are inactive gamers or they already have devices for other platforms. We really think it has to do with affordability and choice,” he said.

“I love consoles. Cloud gaming is just another way, another option to open up games to other people.”

Previous UFC 277: Amanda Nunes attempts rare feat in rematch after loss to Julianna Peña | combat
Next What does Harry have that no one else has? – Current