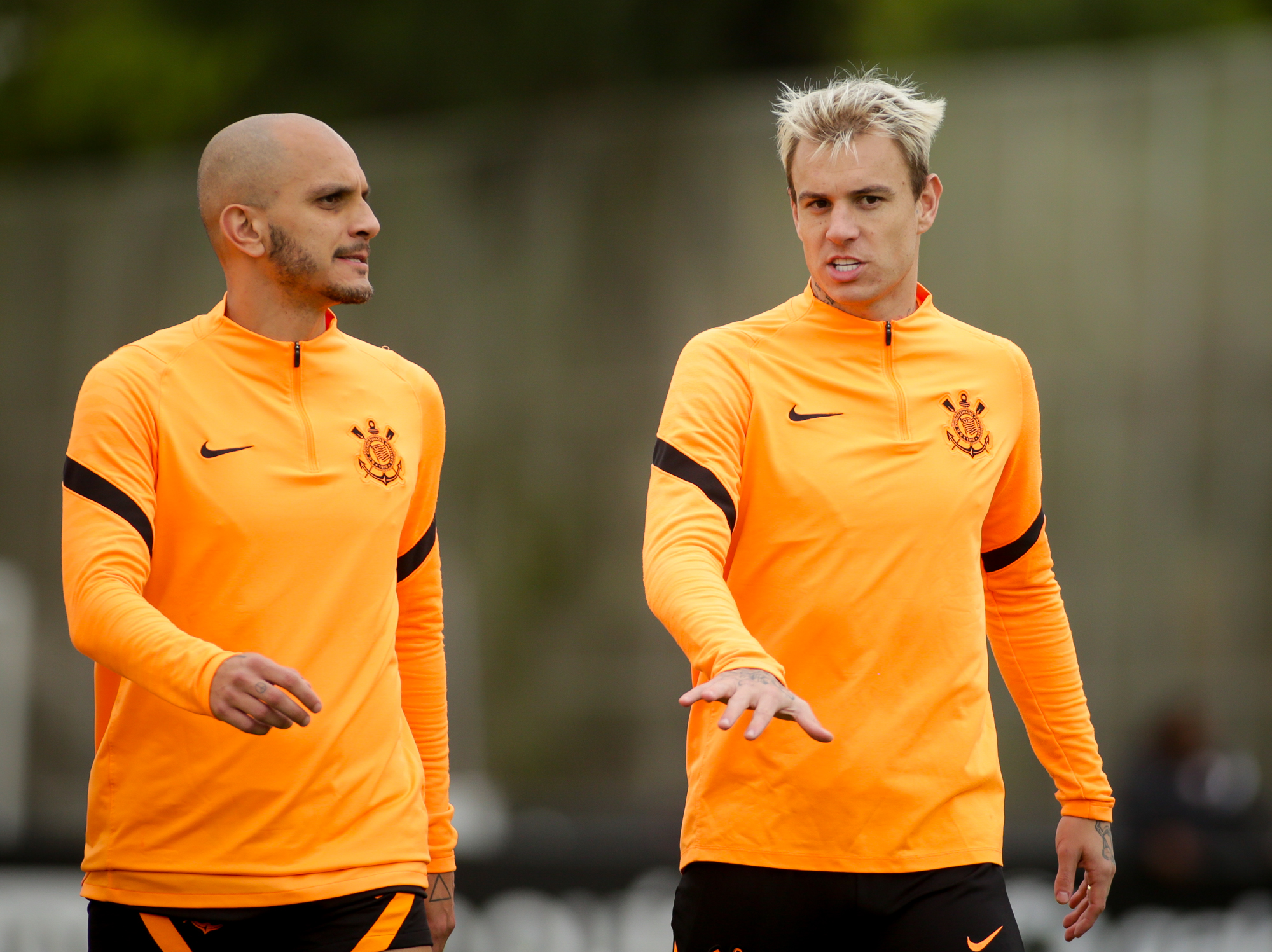 He was honored by President Duilio Monteiro Alves and by representatives of the club’s biggest organized fans. for the 603 games played with shirt 12. With that, he is the third player (first among goalkeepers) who most wore the white mantle.

Regarding the activities, the athletes started with a warm-up and then did some technical work on a reduced field. There were also repetitions of dead balls and, after the end of training, some players performed a complement of submissions.

After training, the players began their concentration at the Hotel Gildásio Miranda, inside the CT, where they will remain until this Saturday, at the time of the game, which kicks off at 19:00 (Brasília time).

Argentine referees whistle Corinthians and Palmeiras matches in Libertadores
Cássio receives tributes, thanks Corinthians fans and avoids talking about retirement: “Day by day”
Corinthians president gets emotional when talking about Cássio: “Biggest player who came here”
Santos is denounced in the STJD on account of invasion and aggression against Cássio in a classic against Corinthians

It is worth mentioning that, in the last medical report released by the club, Renato Augusto was in transition and Júnior Moraes was in full training with the group. Defender Raul Gustavo, who was substituted in the middle of the week, in the defeat to Atlético-GO, in the Copa do Brasil, should be spared.

Corinthians is second in the table, with 34 points, just four behind leader Palmeiras. Botafogo is 11th, with 24 points.