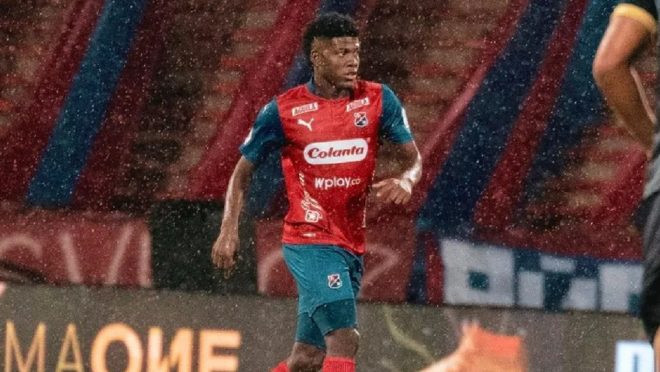 The 21-year-old will arrive in Curitiba next week to undergo medical examinations and, if approved, sign by June 2025.

Alviverde’s board does not confirm the negotiation, but, on its official website, Independiente Medellín made the announcement, claiming that it had been trying for a long time to renew with the athlete, but that it negotiated it with Coxa, getting part of the player’s rights.

Revealed by Independiente Medellín himself, the Colombian debuted for the main team in 2019. Over the four seasons, he added matches for the local championships and also for the Sudamericana. This year, he even faced Internacional in the continental tournament. Not to mention that he has already been called up to the under-20 national team.

Juan Carlos Díaz acts more as a second midfielder, but he can also play a little more in the back. In this way, he will compete for position with Willian Farias, Val, Bernardo, Galarza, in addition to Bruno Gomes-who has already debuted-and Jesús Trindade, newly signed.