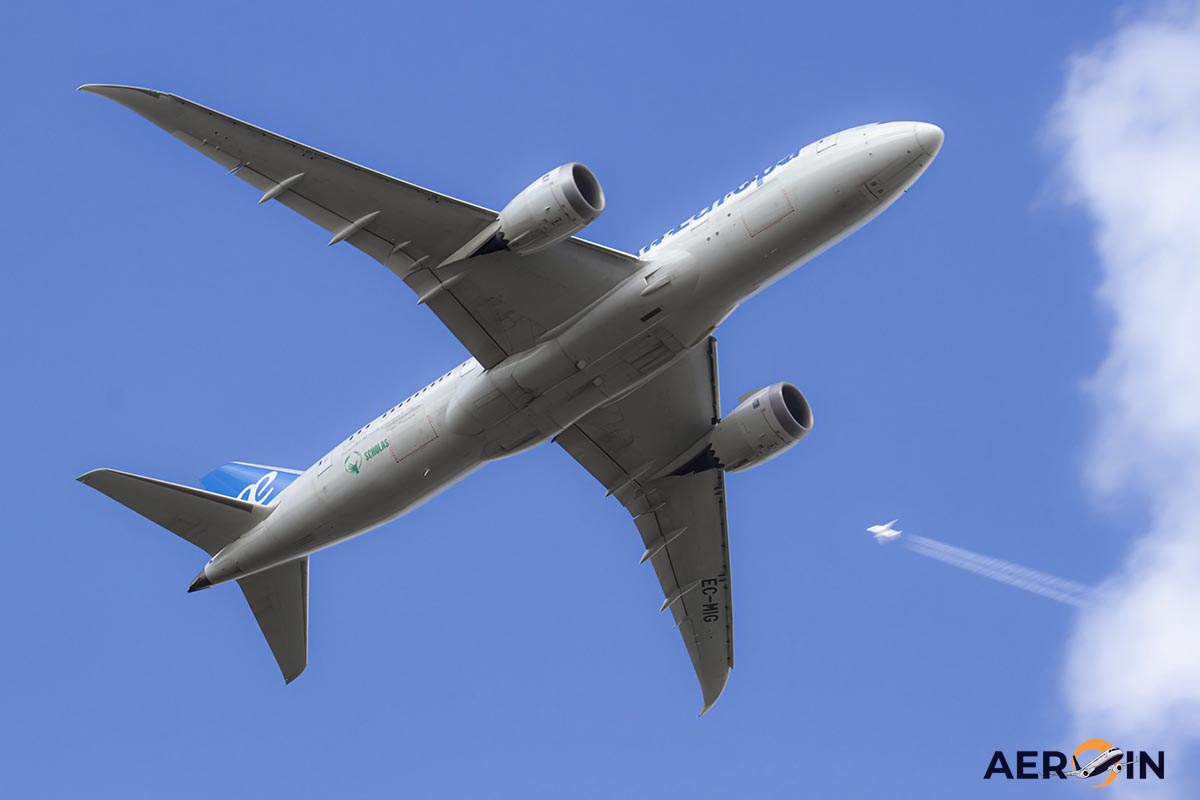 The European Union (EU) Space Surveillance and Tracking (SST) experts estimated that the debris generated by the aforementioned object will likely re-enter the Earth’s atmosphere in an uncontrolled way between this coming Saturday and Sunday, July 30 and 31, 2022.

The SST predicted a variety of possible reentry trajectories, one of which could affect the aircraft’s airspace. southern europe.

EASA recommends that National Aviation Authorities, Air Navigation Service Providers (ANSP) and relevant aircraft operators regularly monitor and take into account the latest forecasts for re-entry, and adapt your risk assessments according to the evolution of the situation and the information available.

According to the Bulletin, the object CZ-5B has an estimated mass between 17 and 22 tons, making it one of the biggest pieces of debris re-entering the atmosphere in recent years. Therefore, it deserves careful monitoring.

as this is a uncontrolled re-entry, it is difficult at this point to predict exactly the trajectory of the debris and where on Earth the pieces will fall. A more detailed forecast may be available just hours before impact. At this time, the security concern described is not considered an unsafe condition that warrants the issuance of a Security Policy.

The Long March 5B rocket launched on July 24, taking the Wentian module to China’s Tiangong space station into space. The new module successfully docked with the Tianhe module about 13 hours later, but the rocket’s first module, about 53 meters long, entered orbit rather than re-entering Earth’s atmosphere.

Previous Which emojis are most used by Brazilians?
Next Drew Barrymore Says Her Actor Ex-Boy Knows How To Be ‘With All Women’: ‘I Was So In Love’ – Monet