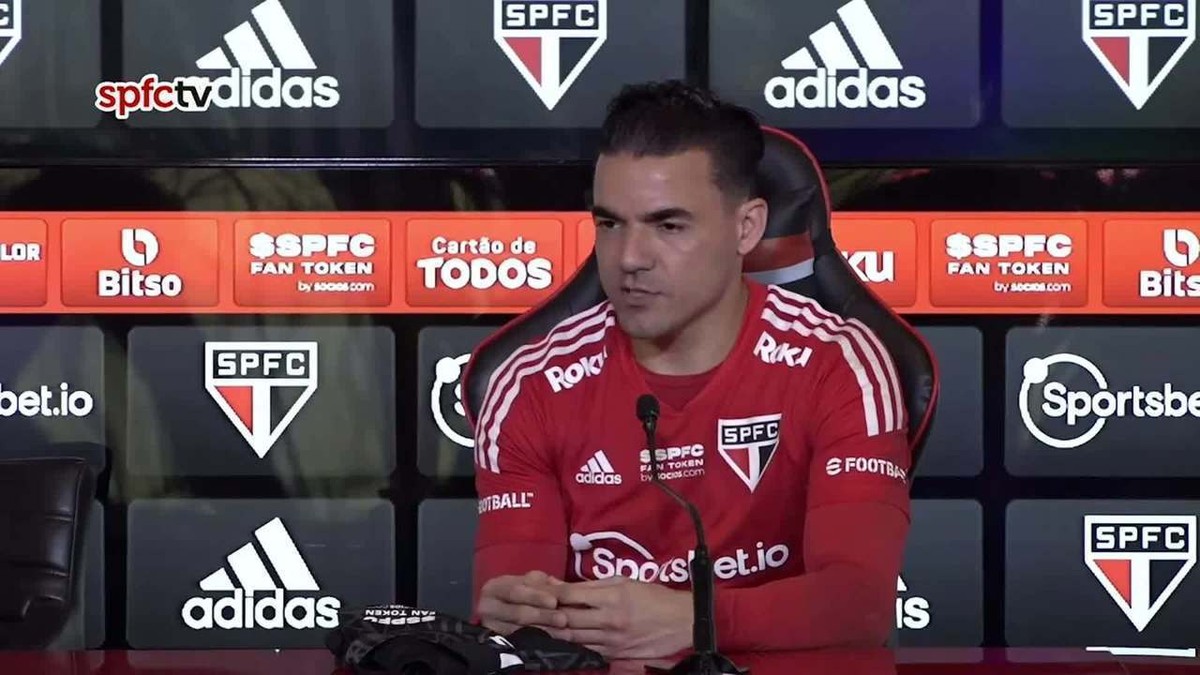 São Paulo presented this Saturday the goalkeeper Felipe Alves. Hired on the penultimate day of registration for the quarterfinals of the Copa Sudamericana, the 34-year-old has his first chance to defend one of the country’s great clubs.

Felipe lived the best moment of his career at Fortaleza under the command of Rogério Ceni. The São Paulo coach played a decisive role in his hiring. The club even discussed other names, but opted for the veteran.

— Undoubtedly, he (Ceni) participated, yes. I’m glad. It’s an opportunity that I’m going to try to seize on behalf of São Paulo so we can have a good run in the competition. Rhythm gets playing. We have to train, work. 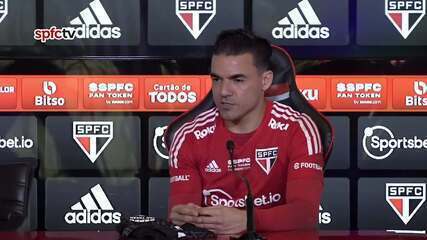 
Felipe made only three matches for Juventude in 2022 and was in the reserve of the gaucho club. In São Paulo, he is already listed to face Athletico, this Sunday, in Curitiba, for the Brasileirão.

— I arrived today, I worked, I trained, I had already been working at Juventude and I am available to help and do my best. I’m fine physically, the pace picks up playing, but I’m available.

Felipe Alves’ name faced some resistance from São Paulo fans on social media. The goalkeeper, however, guarantees that he is focused on helping the team. 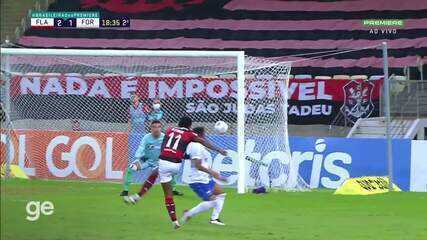 – I’m not very connected to social media. Everyone has the right to express themselves. I try to do my best always. I’m willing to do my best, with everyone. With São Paulo ahead of everything and fighting for the best positions.

With Jandrei’s back injury, São Paulo had only two goalkeepers before Felipe Alves arrived. Thiago Couto, 23 years old, took the starting position in the last three matches, received criticism for his performances against Inter and Goiás, but took a penalty against América-MG. The other option is also rookie Young, just 20 years old.

Previous Check out 10 paradise countries to travel where the real is worth more
Next Google Stadia “didn’t die”, insists Google