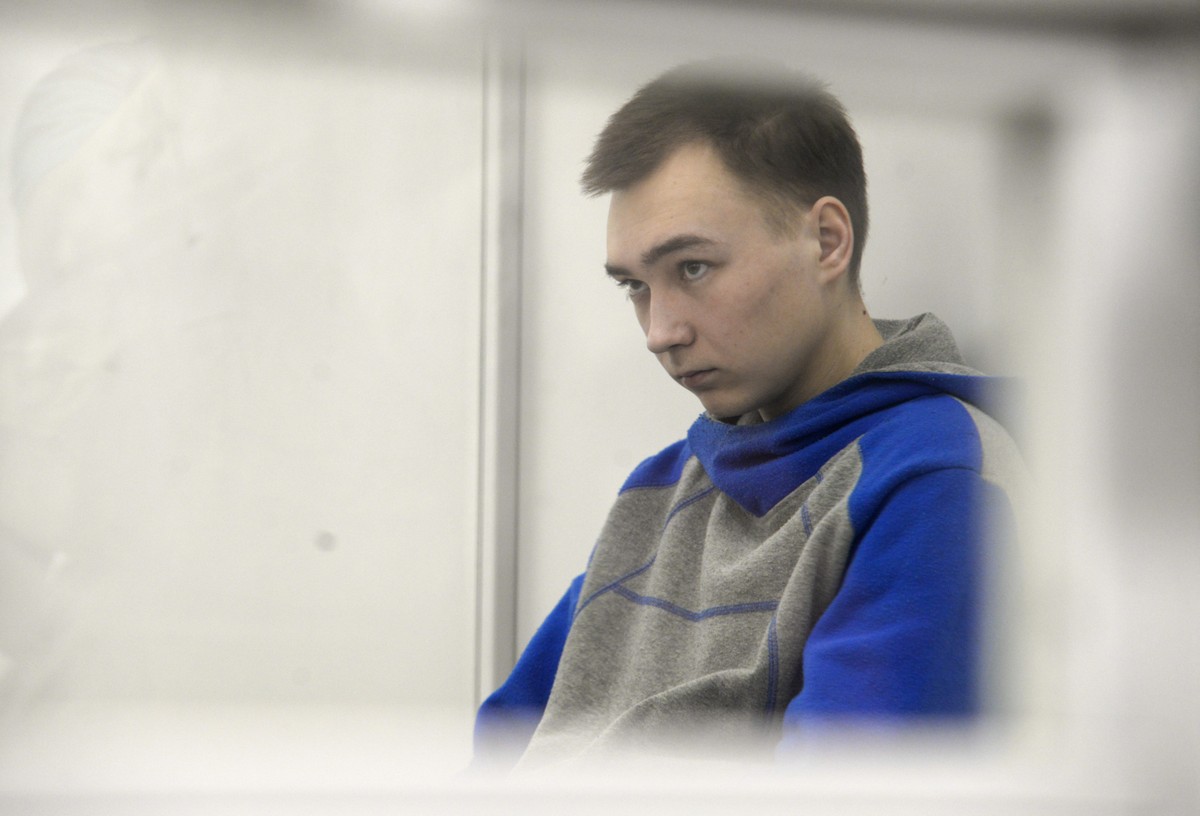 An appeals court in Kiev on Friday reduced the life sentence of a Russian soldier convicted in the first war crimes trial since Russia invaded Ukraine in February to 15 years.

The trial has been closely watched as an early test of whether fair trials can be held during the ongoing conflict and how well Ukraine’s beleaguered justice system will cope with the daunting task of prosecuting thousands of complex war crimes cases. 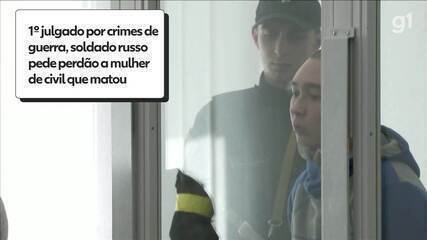 Critics said the sentence of Vadim Shishimarin, a 21-year-old contract soldier who pleaded guilty to killing a civilian and was convicted in May, was unduly harsh as he confessed to the crime, said he was following orders and expressed remorse.

His defense attorney, Viktor Ovsyannikov, appealed to the court to reduce the sentence to 10 years. He said it is highly likely that Shishimarin will be returned to Russia in a prisoner exchange.

Russian soldier accused of war crime arrives for trial in Kiev, Ukraine, on May 13, 2022.

According to the complaint from the Ukrainian Attorney General’s Office, Vadim Shishimarin shot from a car at a 62-year-old Ukrainian who was walking on a street in the village of Chupakhivka, on the outskirts of Kiev, on February 28, just four days after the start of the invasion. Russian in Ukraine.

He claimed he acted on the orders of his team commander, who was fleeing Ukrainian soldiers.

The case was the first of at least 10,000 suspected war crimes that Ukraine said it had identified since Russia’s attacks on the country began.