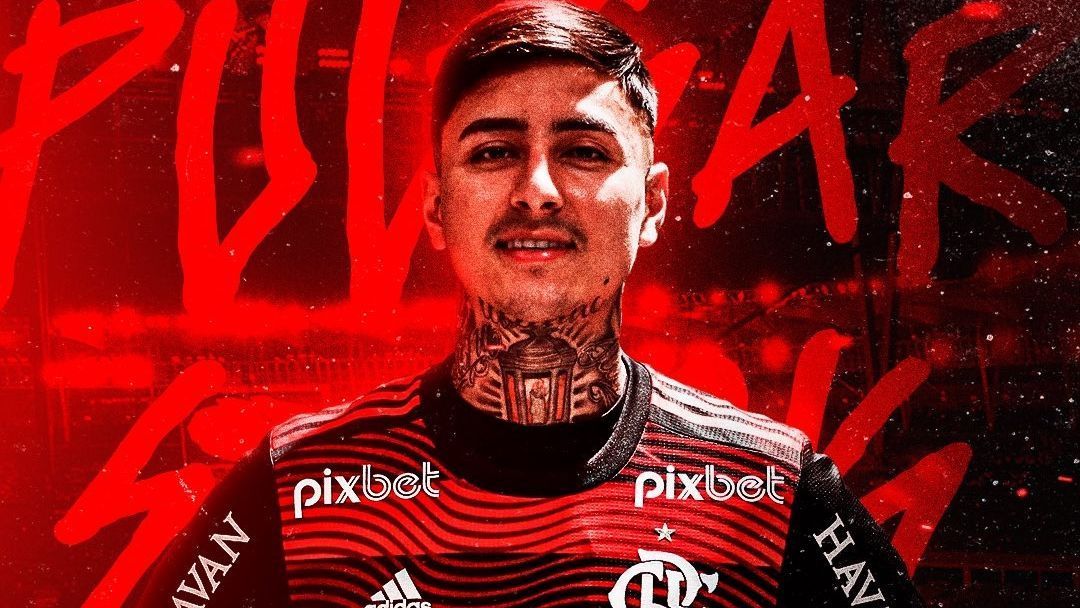 O Flamengo announced this Friday (29) the hiring of the midfielder Erick Pulgar28 years old, from Fiorentina. The information was anticipated by ESPN last Wednesday (27).

According to the calculation of ESPN ChileRubro-Negro disbursed 2.8 million euros (R$ 14.96 million) by the athlete of the national team Chile.

The carioca club now owns 80% of the rights of the player, who will have his first experience in Brazilian football.

The contract between the team from Gávea and the midfielder will be three years.

Revealed by Antofagasta, Pulgar was successful at Universidad Católica before being sold in the 2015/16 season to Bologna, from Italy.

He played four years for the team rossoblu and was bought in 2019 by Fiorentina, for 12.3 million euros.

Last season, the Chilean was loaned to Galatasaray, from Turkey, but was not bought by the Istanbul team.

It is worth mentioning that, last Wednesday, Flamengo fans campaigned against his signing on social media.

In 2013, the midfielder was involved in a traffic accident in which he ran over a 66-year-old man who died. At the time, the player was 18 years old and had been placed in preventive detention.

This year, the athlete again had problems with the police when he was accused of involvement in the rape of a 24-year-old woman at her home in Santiago, the capital of Chile. Rubro-Negro called the Chilean police to find out about the case, but the answer was that he was not involved in it.

Previous The Little We Know Now About The Secret Invasion ~ Marvel Universe 616
Next Ana de Armas: Who is the actress who will play Marilyn Monroe in ‘Blonde’? Find it out! | TV & Famous