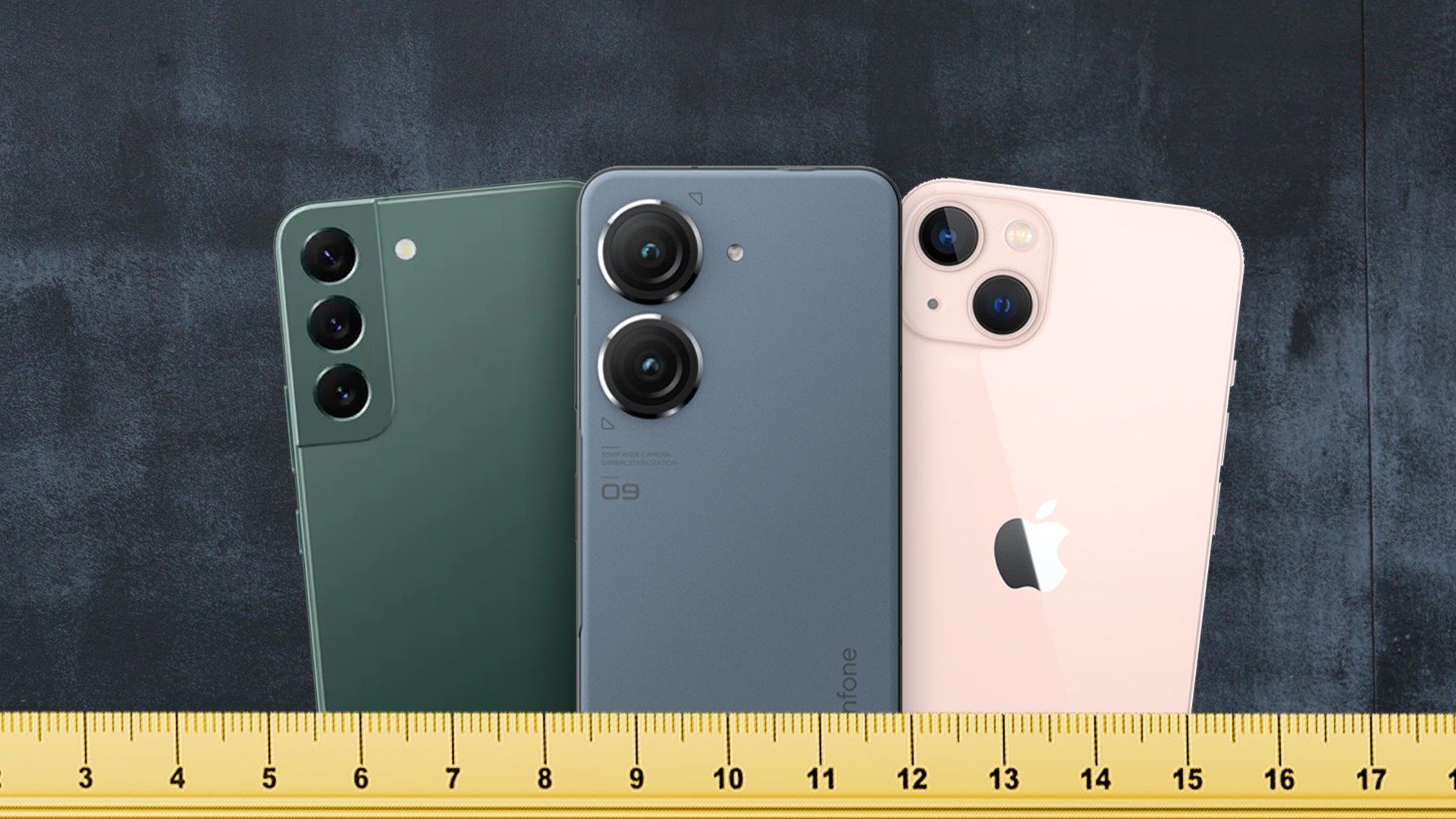 ASUS announced this Thursday morning (28) the Zenfone 9, the new generation of its top-of-the-line phone, launched at prices from € 799 (about R$ 4,220) and packed with advanced technologies, such as its dual camera. 50 MP and the Snapdragon 8 Plus Gen 1, Qualcomm’s most advanced platform.

There are a number of impeccable handsets in this segment, such as the Samsung Galaxy S22, Motorola Edge 30 Pro and Xiaomi 12S. In addition to the Android world, Apple competes with the iPhone 13. All these models are available at similar prices and proposals around the world, but with some advantages and disadvantages between them.

Which of the top-of-the-line phones is the best? What are the pros and cons of each? You can find out with our full-size comparison below! 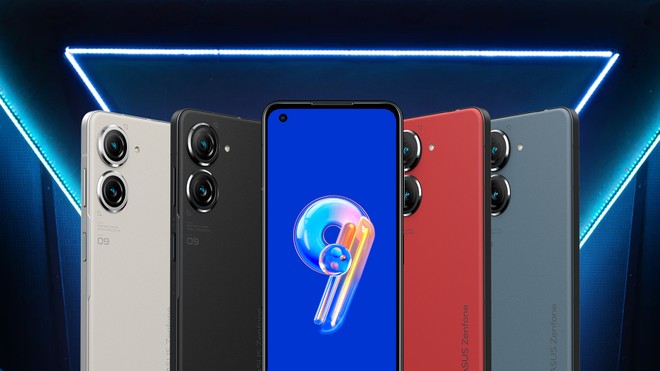 Zenfone 9 features the same compact design as its predecessor. For those who prioritize comfort for one-handed use, ASUS is always a good option, although the Galaxy S22 and iPhone 13 also excel in this regard. Weighing just 169 grams, its grip is nicer than the Google Pixel 6, which weighs 207 grams.

the screen of flagship Taiwanese is protected with Gorilla Glass Victus and its seals are IP68 rated, so it has high resistance to water, dust and drops. Don’t let its 5.9-inch AMOLED screen mislead its size — the edges of the Zenfone 9 are much thicker than the sides of the Galaxy S22.

All models ensure excellent multimedia experience with their screens. The iPhone 13, on the other hand, has the disadvantage of delivering a refresh rate of only 60 Hz – the only top of the line today with half the fluidity offered by competitors. The Edge 30 Pro goes further and reaches 144 Hz, but the difference to 120 Hz is not significant.

The Snapdragon 8 Plus Gen 1 is one of the most advanced — and expensive — chips available on the market. The Zenfone 9 and Xiaomi 12S are the only phones that boast the advertised platform with up to 30% more energy efficiency than the Snapdragon 8 Gen 1 which, in turn, is used in the Samsung Galaxy S22 and Motorola Edge 30 Pro.

The iPhone 13 and Pixel 6 adopt a different strategy and use processors made by the brands themselves. A15 Bionic brings the most balanced set with good efficiency to Apple mobile. Google Tensor impresses with its performance as it is big tech’s first bet in the field, raising expectations for its second generation.

Memory is a subjective factor, after all, performance varies according to the management of the operating system of each smartphone. This allows the iPhone 13 to maintain good fluidity with only 4 GB of RAM. The Zenfone 9, on the other hand, bets on a variant with an incredible capacity of 16 GB of RAM — bordering on a gamer cell phone.

Unless we are talking about a Huawei device, all cell phones in this category come out of the box ready for the new generation of the mobile network, 5G. 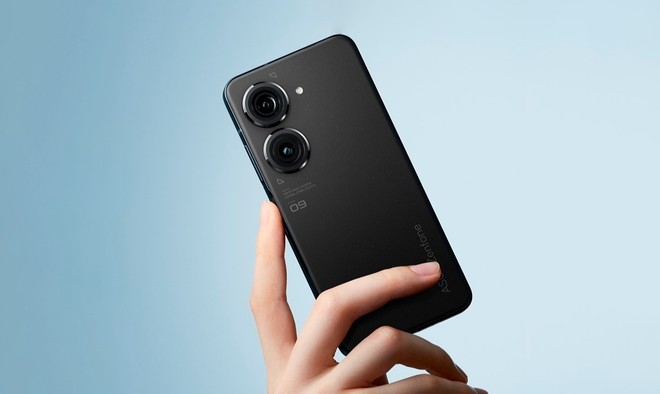 The Zenfone 9 and iPhone 13 are one of the few top phones that still bet on a dual set of cameras. For the current generation, Apple insisted on the 12 MP setting for the main and wide-angle lens; ASUS has improved its photographic setup by replacing the Zenfone 8’s 64 MP primary sensor with an advanced 50 MP Sony IMX766.

Very similarly, the Pixel 6 adopts the 50 MP + 12 MP configuration, but the main sensor is Samsung’s ISOCELL GN1 which, coincidentally or not, is used in the Galaxy S22’s camera. For those looking for advantageous optical zoom, the flagship from South Korea is a good option that delivers up to 3x approximation without loss of quality.

For selfies, ASUS bet on the same 12 MP resolution, but with a slightly expanded lens aperture to f/2.45. This means that portraits captured with the front camera will be more sensitive to light and therefore result in better photographs at night. This unit is capable of recording 4K videos at 30 FPS.

The Zenfone 9 is one of the cheapest models in the comparison due to its compact size, plastic back and simpler camera set. The Galaxy S22, by way of comparison, debuted on the European market with a suggested price of €879 (about 4,629) with photography advantages, but less efficiency.

The performance of the new smartphone has yet to be rated, after all, it depends on factors such as the user interface and memory management. For now, its availability date has not been announced, but we know that it will initially debut in Europe, China, Taiwan, Japan and North America. The Brazilian launch should take place in the coming months.

Previous Corinthians x Botafogo: probable lineups, absences and where to watch the duel for the Brasileirão
Next 10 Movies about heartbreaks and back on the TOP!