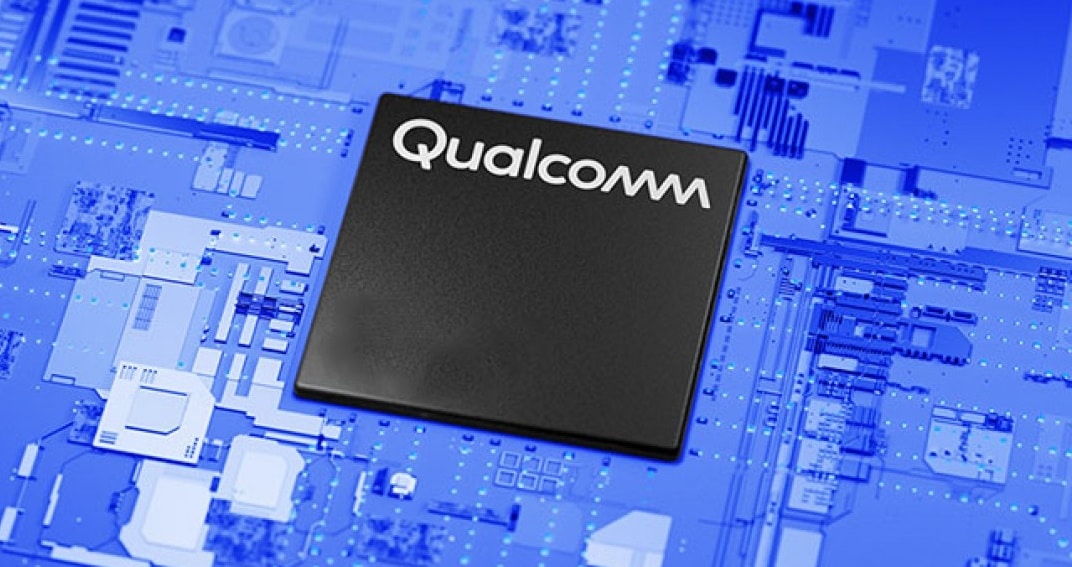 Samsung’s Exynos processors do not please fans of the brand because they have many problems and lack of compatibility. As a result, Samsung has increasingly switched from its own chips to processors from Qualcomm and MediaTek. And now, Qualcomm CEO Cristiano Amon has just given some excellent news to anyone waiting for the launch of the Galaxy S23 series. ]

According to the CEO, the Galaxy S23 will exclusively use the Snapdragon 8 Gen 2 chip. As a result, all markets where the flagship is launched will have Qualcomm’s most powerful processor (not yet announced).

Another good news for Exynos haters is that Qualcomm’s partnership with Samsung goes far beyond smartphones. Reportedly, the South Korean company will also have Galaxy tablets, Windows PCs, Galaxy tablets, future extended reality devices and other devices,” said Amon. In addition, the partnership between the two tech giants is guaranteed until 2030. ]

End of the Exynos era?