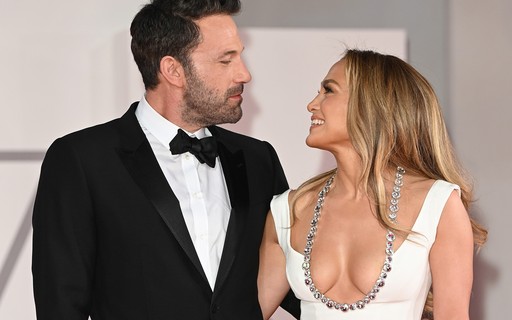 Jennifer Lopez and Ben Affleck, who tied the knot in a ceremony for very few people in Las Vegas, USA, on July 16, are preparing a wedding party at the actor’s 87-acre property in Riceboro, Georgia, in the United States, in the next few weeks. . According to the website Page Sixthe couple has already hired the ceremonial and event planner of the stars Colin Cowie to make the celebration go the way they want.

Cowie is famous in Hollywood where he has thrown some of the most extravagant parties for stars of the caliber of Oprah Winfrey, Kim Kardashian, Michael Jordan, Nicole Kidman and even JLo even in the past. With offices in New York and Los Angeles, he produces events both inside and outside the United States, with “budgets ranging from $25,000 to $25 million,” from a royal wedding to a backyard party.

Ben and Jennifer’s initial idea is to do a multi-day event, including taking their friends to the Island of St. Simons, off the coast of Georgia. The guest list ranges from the actor’s friend Matt Damon and his brother Casey Affleck to Jimmy Kimmel, passing by. Drea de Matteoamong other celebrities, not to mention the anonymous families and friends.

For the Las Vegas wedding, a last-minute decision, Jen and Ben only brought two of their five children from their previous marriages: In me14, that she had with Marc Anthony, and Seraphina, 13, that he had with Jennifer Garner. JLo still has MaxEmme’s twin, and Ben have violet, of 16, and Samuel, of 10.