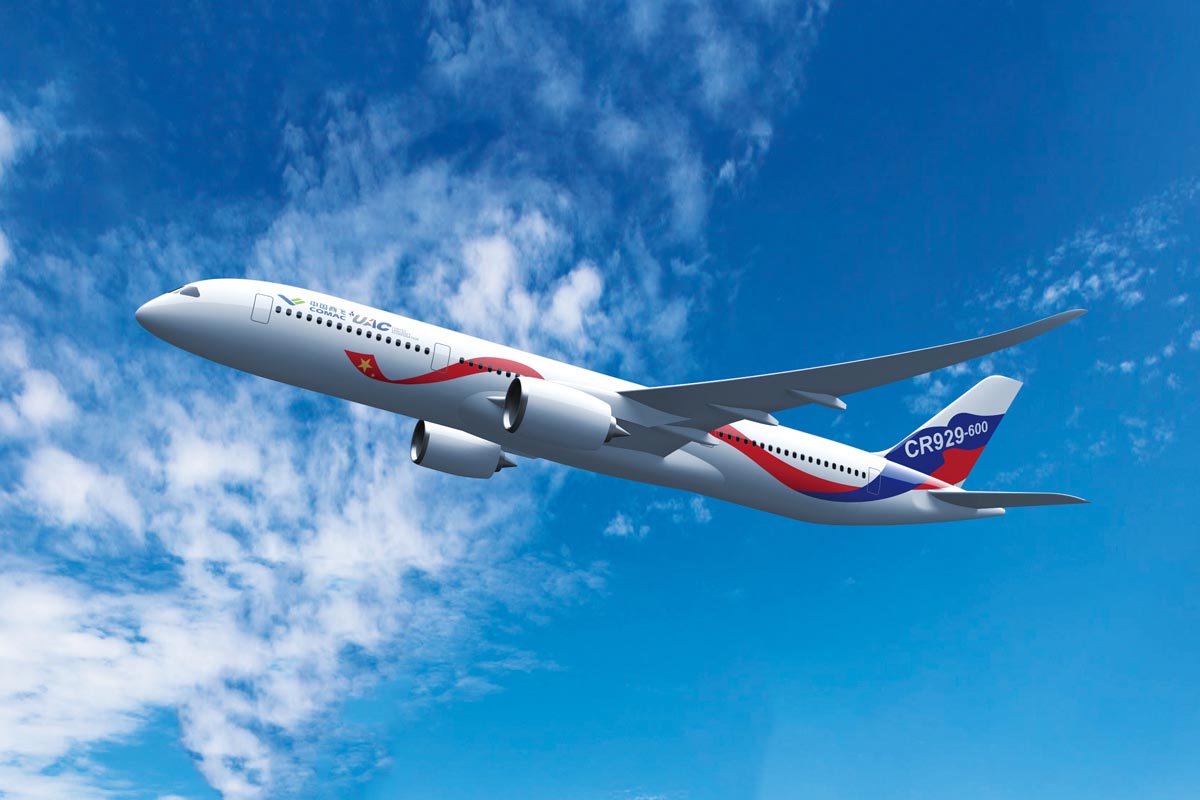 Leaving Russia aside, China wants to get closer to the West on a new big plane project

After Russia invaded Ukraine and the West reacted with heavy sanctions, a new variable was added to the jet’s development. widebody Russian-Chinese CR929, which has been worked on by state-owned industries in both countries since 2012. The increase in uncertainty around the aircraft is already leading the Chinese to see the conflict as an obstacle to their plans.

As the South China Morning Post (SCMP) reports, the hostile attitude between Russia and the West could lead to the failure of the CR929 project, as the aircraft could face blocks to its certification. In this scenario, creating a model variant made only with Chinese and Russian components, like the one announced last month, would not solve the problem, as, even so, the CR929 could simply not be homologated in Europe and the United States.

If that happens, Chinese plans for the new equipment are directly affected, as China expects its companies to use the aircraft on flights to Europe and the US, as an alternative to Western jets – especially the Boeing 777 and Airbus A350. To try to ease the situation, the Chinese are approaching Western countries to participate in the US$ 50 billion project, which, according to the SCMP report, is making Russians furious.

“The wide-body aircraft is scheduled to fly to the US and Europe, so it would be better to work with US and European manufacturers on some key components.”said a source familiar with the matter.

With the geopolitical shifts, the Chinese side would be considering using American or German parts, while the Russian side insists the components must be sourced from Russia. The fact that China is seeking proximity to Western companies is seen in Moscow as an indication that China is on the enemy’s side.

A few weeks ago, Russian Deputy Prime Minister Yuri Borisov told Russian news agency TASS that he was not satisfied with the direction the project was taking. “Our share is getting smaller and smaller”, said the politician. He therefore did not want to predict how things will turn out.

Initially, the forecast was for the first CR929 prototype to take off in 2023, but this forecast already considers 2027 or 2028 as a more feasible timeframe. The parts to be manufactured in Russia are behind schedule and this was already generating friction between the parts.

Another point of contention is profits from potential sales. According to the South China Morning Post, citing internal sources, China wants all of the profit from domestic sales for itself, while Russia should be entitled to 70% of the proceeds in the rest of the world. Russia would not have agreed to this.

In fact, China will likely be the most important market for the CR929, followed by Russia itself, at least initially, as it will be difficult to penetrate western markets dominated by Airbus and Boeing.

Previous 4 apps that take up more space on your phone: Here’s how to solve it!
Next After the fight, Marvel will never bring these two actors together again 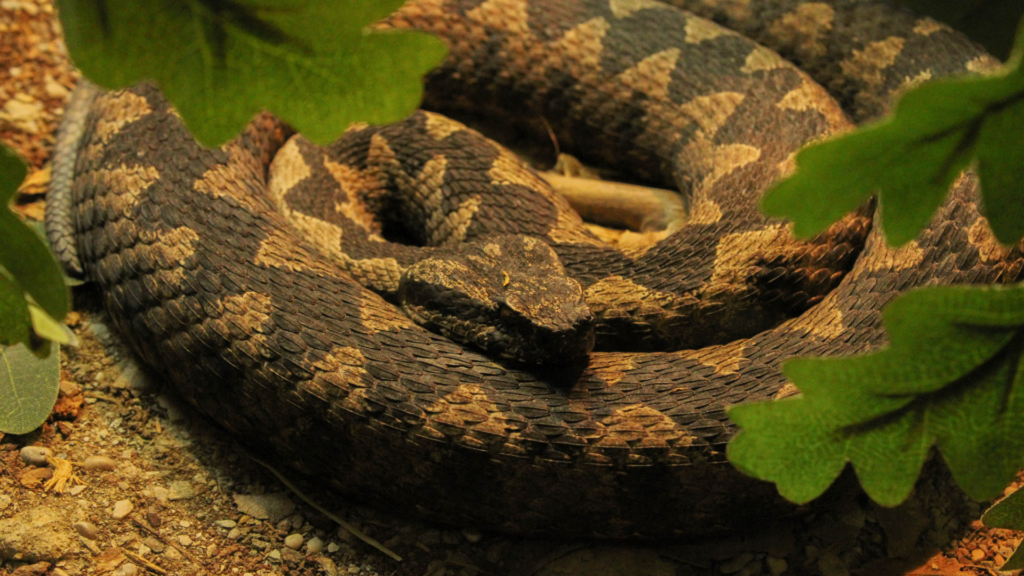