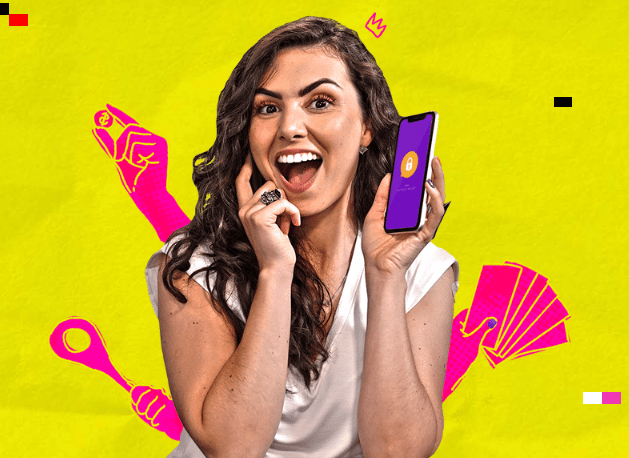 Me Poupe will launch an application aimed at controlling finances

The founder of Meu Poupe, Nathalia Arcuri, said, at the official launch, that the app will be born with a financial account and a card.

In 2015, Nathalia Arcuri founded Me Poupe, the largest finance channel in the world. And last Monday (25) the pilot project of the Me Poupe smartphone app was launched. The app is available to my savers, that is, the closest members and followers of the finance ecosystem that reaches 25 million people monthly.

The new feature of Me Poupe will help people to manage their own money, in a personalized way. This will take place through Na.th, an artificial intelligence system. During the trial period, the app will be available to a base of 1,000 people. To the general public, the novelty will be available in October.

What is the purpose of the application?

In short, the app aims to help users make the best financial decisions. The guidelines will show you how to reduce the installment of the financing, negotiate the telephone bill, calculate how much money you lose – or fail to gain – due to a bad investment.

To E-Investidor, the CEO and founder of Meu Poupe, Nathalia Arcuri, said, at the official launch, that the app will be born with a financial account and a card. Initially, the app will be available for free.

Despite this, the specialist estimates the addition of a premium subscription version – inspired by models from streaming platforms. For those who want to participate in the trial period, it is possible to sign up for the waiting list on the app’s website. However, you need to be patient. Currently, the queue has more than 300,000 subscribers.

In short, Me Poupe emerged in 2015, after Nathalia Arcuri abandoned her career as a journalist. From then on, she began to dedicate her efforts to the blog and the YouTube channel Me Poupe.

Finally, Me Poupe currently has more than 80 employees and has received awards such as the Global Brand Awards. Through its digital channels, more than 20 million people have been reached.

Previous UFC 277: Peña’s daughter steals the show in a fight with Amanda | combat
Next Baby undergoes laser treatment on face and parents are criticized | Health