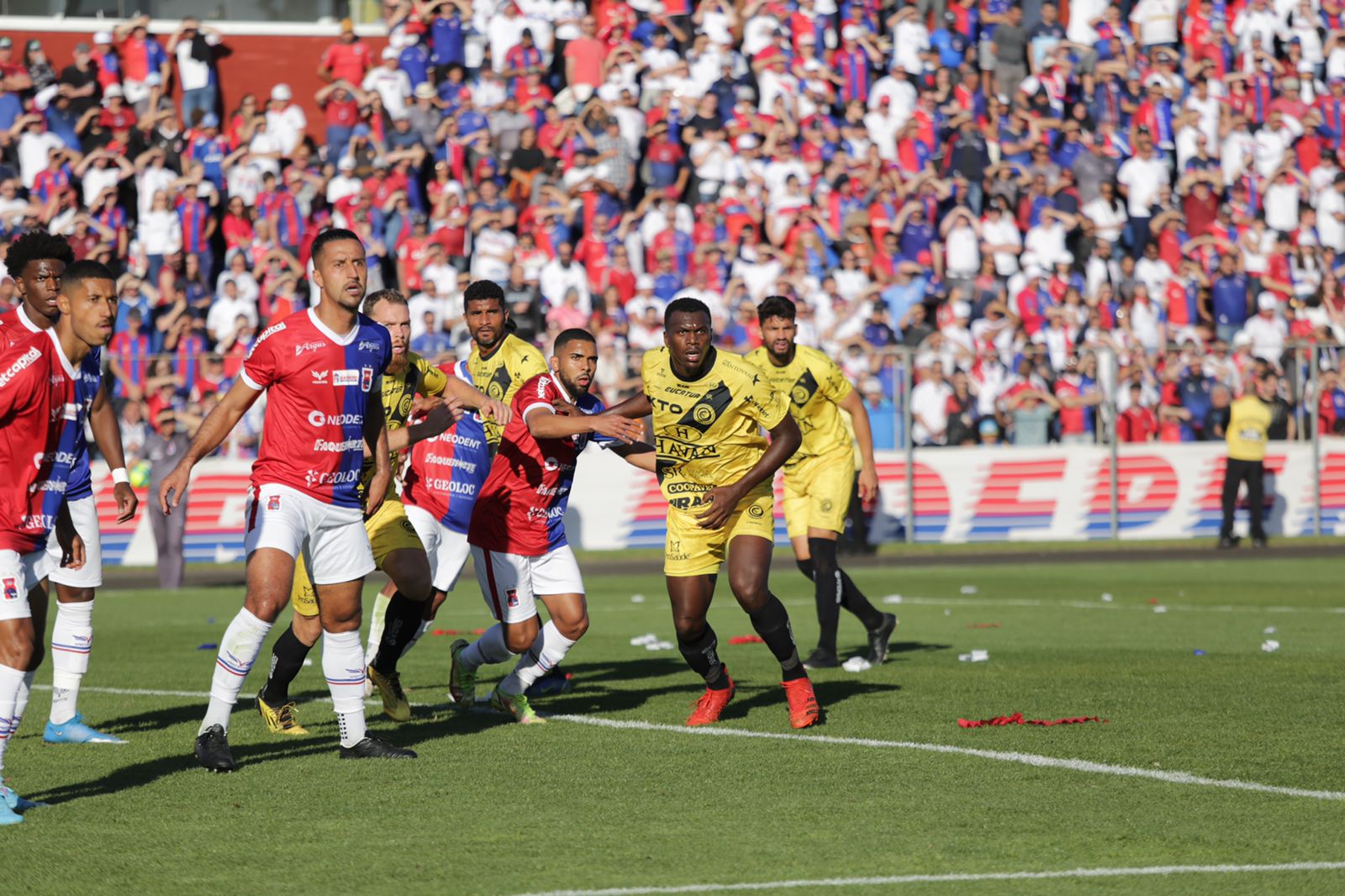 Paraná beat FC Cascavel, in Vila Capanema, in the penalty shootout, and advanced to the round of 16 of Série D. search for access to Serie C of the Brazilian Championship.

After a very disputed regular time, goalkeeper Felipe saved two kicks and secured the paranista classification. Tricolor’s opponent in the round of 16 will be Happy landing, that eliminated the worker from Várzea Grande.

The duel started studied and with a lot of dispute in the middle of the field. Lulled by the support of the stands, Paraná had more possession and hoped to take the initiative of actions, mainly on the right side. Gradually, the Serpent came out into the game and threatened the goal of Philip.

However, it was only in the 27th minute that the first good opportunity was created. Marcelinho received in the area and kicked to a good save by Andre Luis. This was the first shot on goal of the match. When it looked like the duel would get busier, the teams quickly closed spaces.

The second half seemed to have started in the best way for Paraná. Rafael Silva was fouled in the area and the referee awarded a penalty. The attacker himself hit, but isolated the kick. The mistake was a cold water bath for Tricolor, who tried not to be shaken. the team of Omar Feitosa was still more dangerous and pushed the visitors to its defense field.

However, in the 20th minute, Cascavel had the counterattack they had been waiting for in the match. In a two-on-one play, Victor Daniel received facing Felipe’s goal, but, luckily for Paraná, he kicked over. As time passed, the duel took on dramatic contours and the penalty shootout seemed closer and closer.

From the 35′ onwards, Tricolor fitted in a pressure and installed itself in Serpente’s defense field, which defended itself as it could. With the changes promoted by Feitosa, the home team gained more speed against a team that was tired on the field. However, it was not enough to swing the net. The defensive sector of Cascavel stood out and the zero did not leave the score. The decision went to penalties.

In a drama series, Tricolor won by 5 to 4. Felipe saved two free kicks in decisive moments – Gama’s beat, which led to the alternates, and Léo Itaperuna’s, which guaranteed the classification. Dirceu, Kadu, Rafael Silva, Lucas Oliveira and João Felipe converted their penalties.