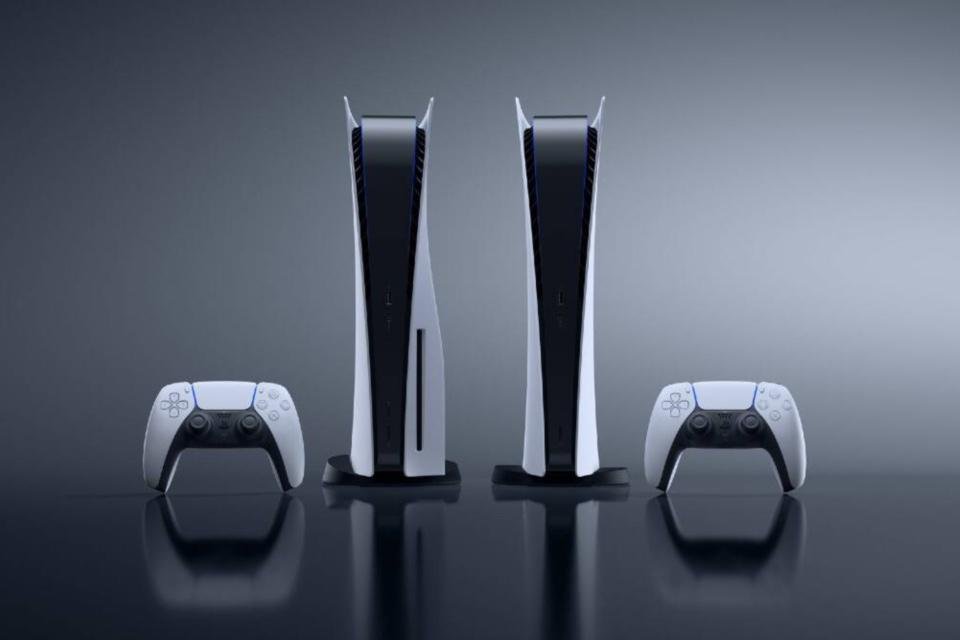 With the PlayStation 5 approaching its second anniversary, it’s little wonder that the console still doesn’t support displays at this resolution. 1440palso known as QHD. Fortunately, that’s about to change, as Sony’s console will receive support for this type of screen and the long-awaited feature of creating folders.

The company confirmed these news on Thursday (28), saying that we can expect the update for everyone later this year. For those who have a QHD monitor, which is very popular among those who still don’t want to invest in one 4K monitor or TVthis is more than welcome news.

The interesting thing is that some users have already received the invitation to participate in a beta test with these new functions in PS5. It is worth mentioning that, in addition to creating folders to group games, there are also new ways of customizing the console interface, comparing stereo audio with 3D audio on the same screen, easier access to the activities in progress of your games, possibility to request that a friend share your screen and various new social activities.

The only downside is that we don’t have a concrete date on which day or month we will be able to enjoy these news, but we know that Sony doesn’t usually take long to deliver these updates after they reveal them to the general public.