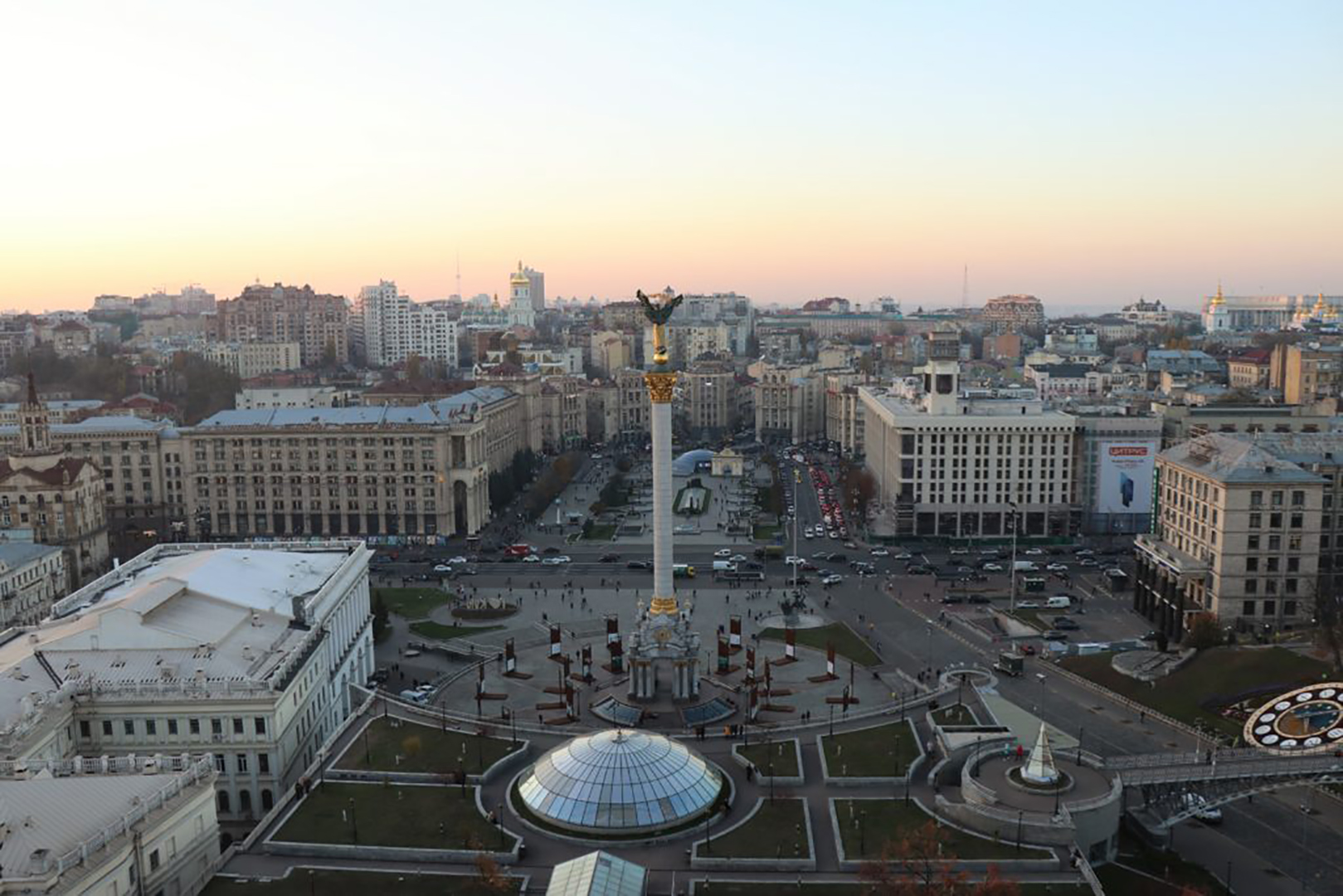 Russia bombs Kiev again, Ukraine strikes back in the south

Missiles put an end to the sense of normalcy that hovered over the capital; At the same time, an invaded country tries to retake territories

Russia again bombed the outskirts of Kiev, capital of Ukraine, on Thursday (28.Jul.2022). For weeks the Russians had been concentrating on conquering territories in the east and south and had abandoned attempts to seize the capital. At the same time, to retake cities in the south of the country, Ukrainian forces intensified attacks on that region.

Air raid sirens sounded as President Volodymyr Zelensky addressed Parliament in celebration of Ukrainian State Day, a holiday in Ukraine. He was with his Lithuanian counterpart, Gitanas Nauseda.

The attacks on Kiev ended the sense of normalcy that had returned to the capital since Ukrainian resistance drove Russians out of the region. At the beginning of the war, in the months of February and March, Kiev was one of the main targets.

The Ukrainian Armed Forces said more than 20 missiles were fired in the Chernihiv region on the Russian border. The attacks came from Belarus, a country allied with Moscow.

Meanwhile, in southern Ukraine, Ukrainian planes hit 5 Russian strongholds around Kherson, on the border with Crimea. All this week, Kiev has been using long-range missiles to damage structures and isolate Russian troops in the region.