The company seeks compensation in the amount of BRL 120,000 and a daily fine of BRL 20,000 in case of non-compliance

Sony do Brasil has filed a lawsuit against Crifeir, a Brazilian company accused of counterfeiting DualShock controls. The opening of the process was last week, where the person responsible for the production of PlayStation asks for compensation in the amount of R$ 120 thousand.

Sony claims that the company copies “in full the trade-dress of the authors’ famous video game controllers, reproducing the DualShock trademarks and the sequence of square, cross, circle and triangle symbols.”

The opening of the process took on new contours when Brazilian customs authorities seized a shipment containing 58,000 controls from Crifeir. Among Sony’s requests is the immediate interruption of the sale of products.

They point out that the acquisitions of counterfeit controls generate unfair and parasitic competition. However, they believe Crifeir has the right to have commercialization maintained if they completely change the DualShock standards to depart from the visual identity. If Crifeir complies with acts of non-compliance against the lawsuit filed by Sony, they will have to pay a fine of R$20,000 per day.

Currently, the original DualShock controllers are sold in major stores. They can be purchased both in person and through e-commerce. In terms of price, they vary according to the model and the place where they were purchased, costing between R$200 to R$400.

Almost 80% of PS4/PS5 games were sold in digital format
Compared to the previous quarter, the number is an 8% increase in sales of this category of games on Sony’s consoles.

Previous Goiás vs Coritiba: see where to watch, lineups, embezzlement and match refereeing | Brazilian series a
Next ‘Being attacked by a shark saved my life’, says American 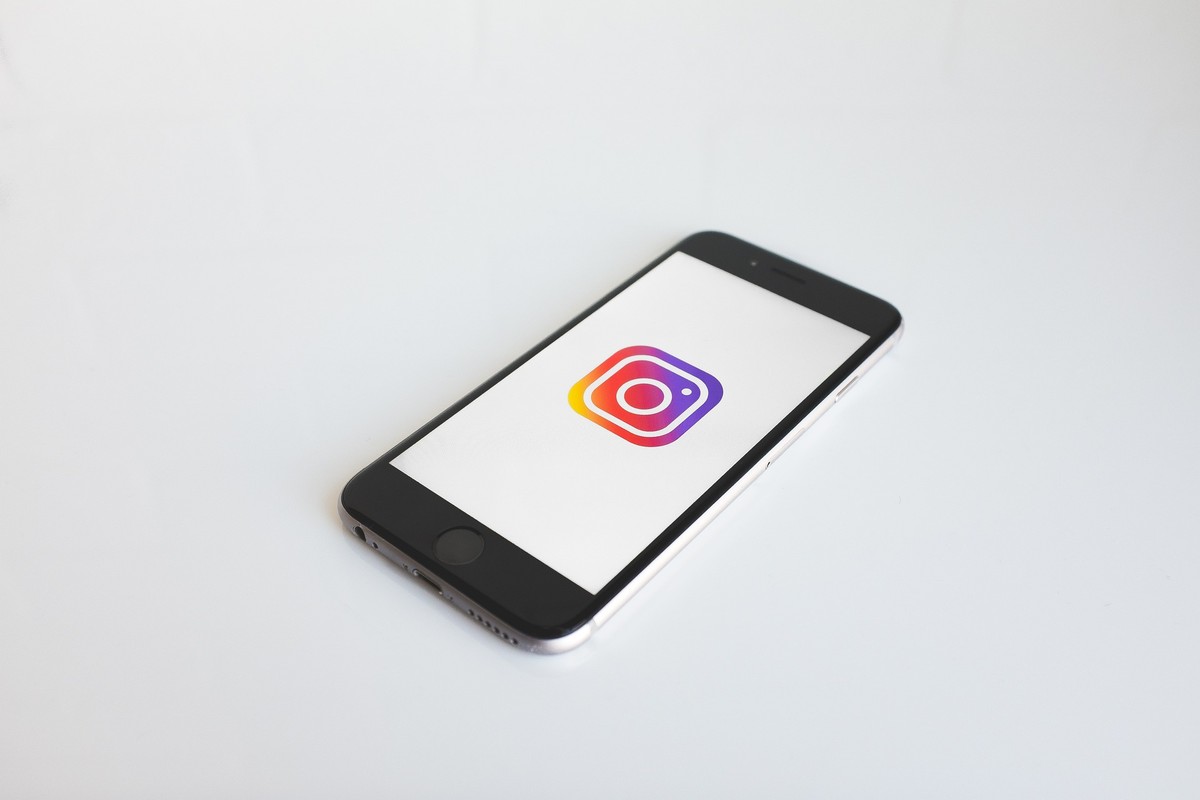 Do you think your Instagram posts are having less engagement what would be normal? Because, …