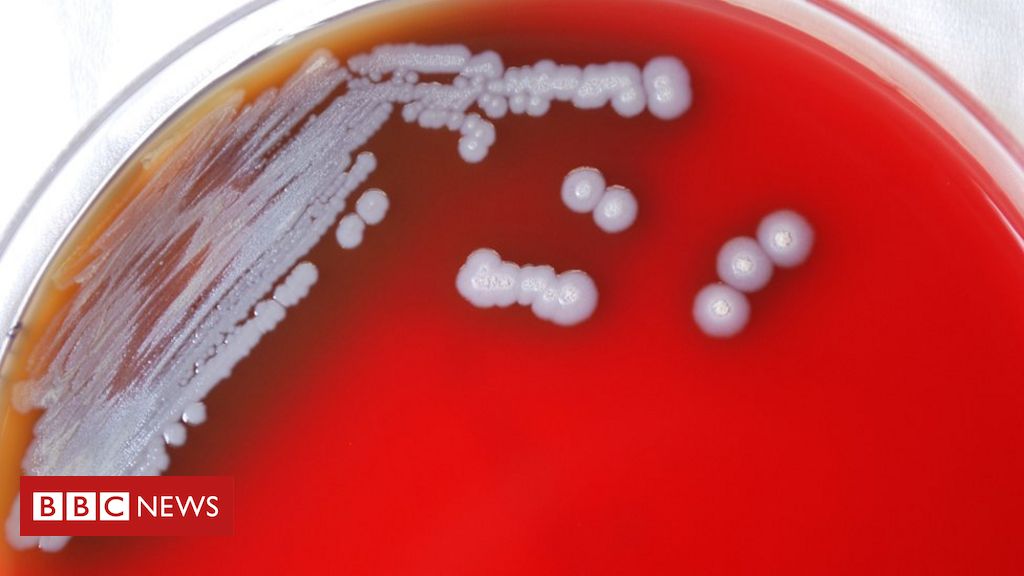 US health officials report that they have found a rare but dangerous type of bacteria in soil and water samples in the Mississippi Gulf Coast region.

Call Burkholderia pseudomalleiit can make some people extremely sick if they become infected.

Doctors are now on alert for any possible cases.

Melioidosis can occur in people who have conditions such as diabetes and chronic kidney disease. It typically causes symptoms such as fever, joint pain and headaches, as well as lung problems and blood infections.

However, most healthy people who come into contact do not develop the serious condition called melioidosis, which can be treated with antibiotics.

The US Centers for Disease Control (CDC) is advising residents who may be most at risk to take precautions:

“Given the very small number of historically identified cases of melioidosis in the United States, the CDC believes that the risk of melioidosis for the general population remains very low,” the agency said.

It’s unclear how long it’s been in the environment and where else it can be found in the US.

Worldwide, most cases occur in people who live in or have traveled to areas where the bacteria naturally occurs, such as parts of south and southeast Asia and northern Australia.

Cases of melioidosis have also been associated with contaminated commercial products imported from endemic countries. This happened in the US in 2021, when a cluster of four cases in four states were linked to an imported aromatherapy spray that was contaminated.

Soil investigations in Mississippi were prompted by two cases of melioidosis in unknown people living in the region in recent years. Person-to-person spread is extremely rare.

Health officials tested soil and water samples in and around the homes of both patients. Three of the samples tested positive for the bacteria, suggesting the microorganism has been present in the area since at least 2020.

Melioidosis has already been identified in Brazil. The first description of an autopsied case of melioidosis in Ceará was made in 2003 and reports the case of a 14-year-old girl who was healthy until six days before she died. According to the doctors, “after bathing in the pond, he started to have fever, chills, holocranial headache (pain or pressure that involves the whole head), postprandial vomiting (those that occur after eating), and, two days later, cough. persistent dryness and pain in the upper abdomen”.

The report also points out that two brothers also died — the first two days before and the second two days later, with similar clinical conditions, all of whom had severe bronchopneumonia with sepsis (generalized infection).

In a 2017 technical note, state officials warn that melioidosis mimics other infectious diseases and say that diagnosis and treatment should be early, as the disease has a high lethality.