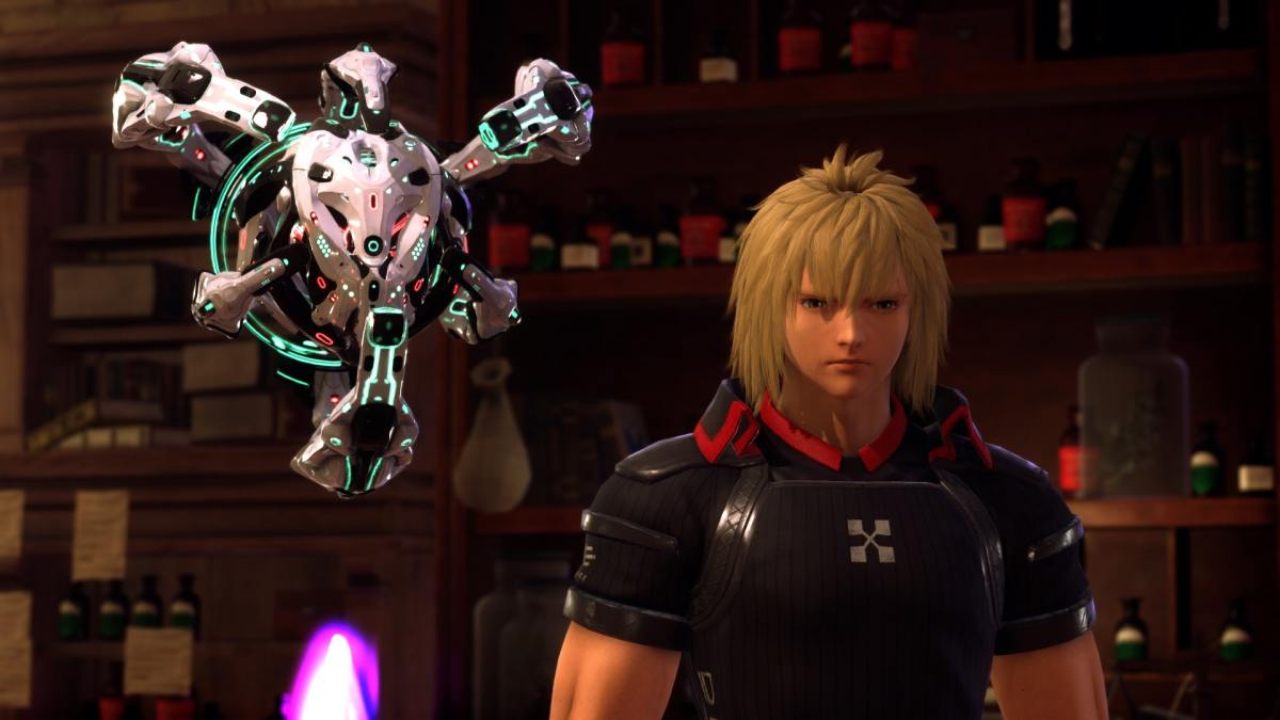 Square Enix has released a new trailer for Star Ocean: The Divine Force to detail one of the gameplay mechanics implemented in the RPG. Known as DUMA, the feature allows players to take flight and perform aerial scans of maps before starting exploration or combat.

A creation formed by a superior artificial intelligence, DUMA is a species of life that teams up with Raymond and his team to facilitate the knowledge of the world before the initial approach. With the mechanism, the hero can reach seemingly inaccessible areas, glide between zones, find treasures and perform a series of other actions.

In addition, the gameplay mechanic has the “Vanguard Assault” function, used exclusively for combat. When activating the skill, team members are able to damage enemies through impulses. The machine’s individuality also combines with piercing and slashing blows, remote scanning and much more.

Star Ocean: The Divine Force will release on October 27 for PS4, PS5, Xbox One, Xbox Series, and PC.

Recently, news about the editions of Star Ocean: The Divine Force was released by Square Enix. With no pre-order yet announced, the deluxe versions of the game include downloadable content, soundtrack, artbook, collectibles and other news. Click here to learn more.

You can check this and other articles in full through the official page of MeuPlayStation on Google News.

Previous Russell surprises and secures first pole of his career at F1 Hungarian GP
Next The Princess Diaries turns 21; see how the cast is