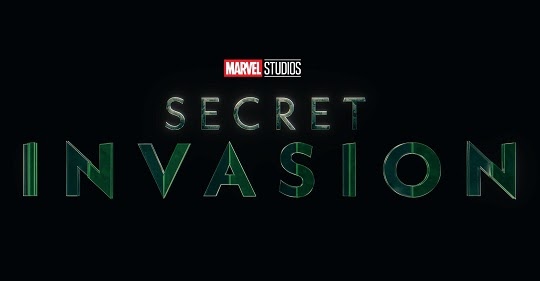 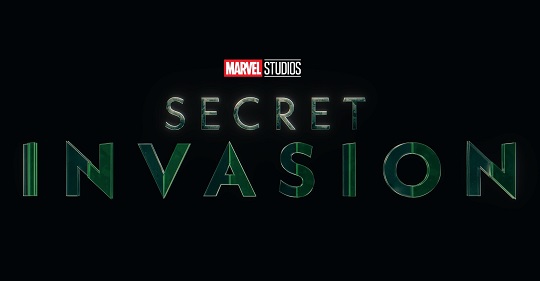 During Marvel Studios’ presentation at San Diego Comic-Con, the studio released the first trailer for the upcoming Secret Invasion series for Disney+. And even though the trailer release was exclusive to Hall H, viewers shared what the footage contains, including the first scenes of the mysterious character of Emilia Clarke, as well as confirming the presence of other veterans.

During the presentation, Kevin Feige, president of Marvel Studios, announced that the Secret Invasion. from Marvel Studios will arrive on Disney+ in Spring 2023. Because of the reshoots, only Cobie Smulders, who reprises her role as Maria Hill — a decorated spy and Nick Fury’s loyal #2 — was on hand to talk about the new show. 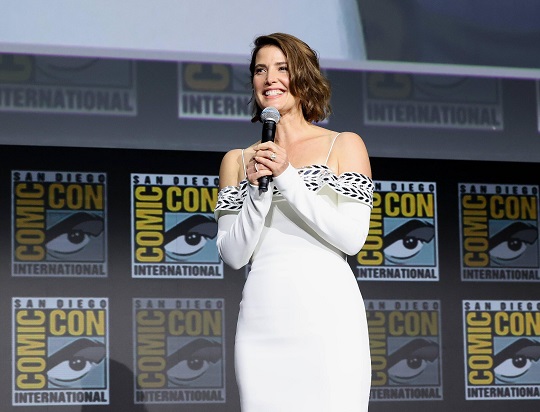 The footage shown in the room highlighted this darker tone for the MCU, with the opening of the clip showing a conversation between Hill and Fury – he’s been out of the world for years ignoring their calls, but he’s finally come back because he knows the threat is too much. But how bad is that? In another scene, Fury is seen asking James “Rhodey” Rhodes – aka War Machine – how well he knows his assigned protection as things between the two men get tense.

According to Collider, the trailer begins with Samuel L. Jackson’s Nick Fury returning to Earth in a spaceship. Following a conversation with Cobie Smulders’ Maria Hill, the footage shows some of the series’ additional characters including Clarke shooting a gun. ComicBook said the trailer included a look at Emilia Clarke after a scene of a motorcade turning around and before Ben Mendelsohn’s Talos asks what the Skrulls want from Fury. Given this footage and a video that leaked from the set showing Clarke’s character fighting for her life, it looks like the actress will be involved in quite a bit of action in Secret Invasion.

In addition to Clarke’s presence, the trailer also showed Fury admitting that this different kind of threat is why he returned to Earth, along with footage of Kingsley Ben-Adir, Don Cheadle’s War Machine, Martin Freeman’s Everett Ross and Olivia Coleman warning Fury that he’s “not in any shape to do this”.

Before the trailer was revealed, sources say Cobie Smulders warned the public that Secret Invasion is a “darker” story in the MCU and where no one will ever know who is a Skrull and who is human. It remains to be seen who Clarke is playing and which side she is on. And due to the paranoia surrounding the Skrulls, it likely won’t be fully known until the series concludes.

It is worth mentioning that when disclosing on their social networks, Marvel Entertainment released a misinformation about the series confirming a rumor that the British actor Regé-Jean Page was in the series. This was later corrected and taken from the summary left by Marvel.com.