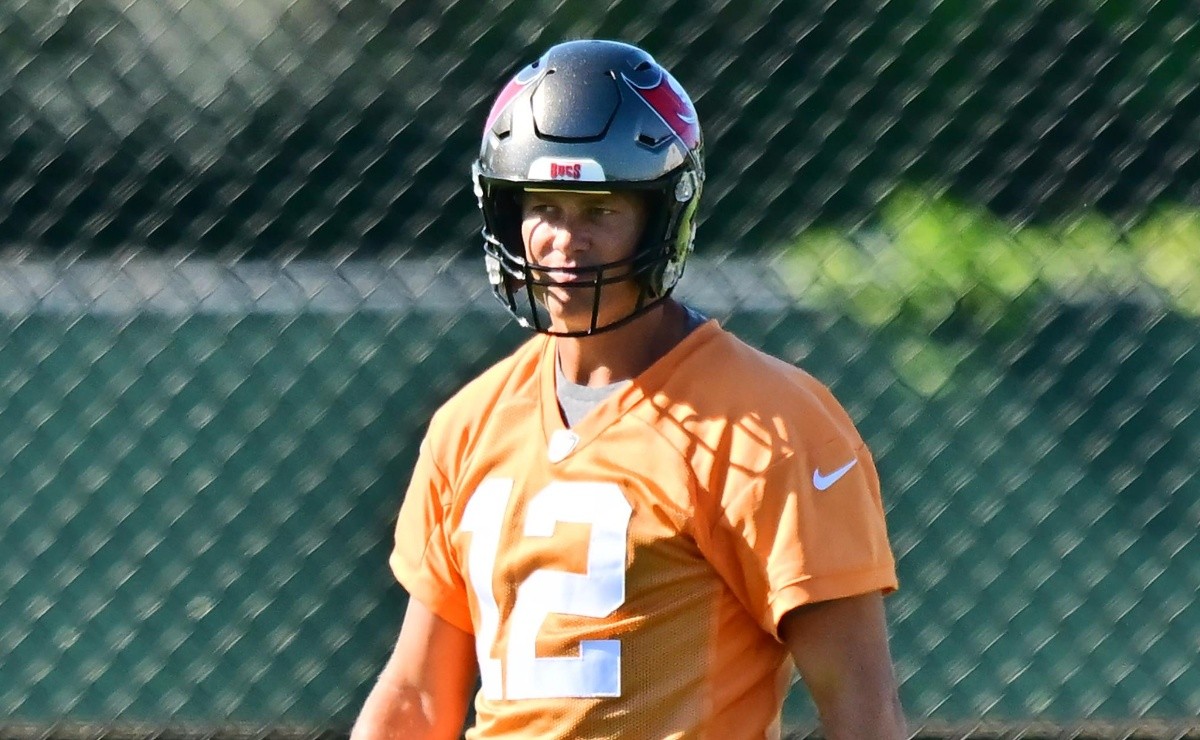 With 603 games played by Timão, the goalkeeper was caught by surprise in the press room of CT Joaquim Grava

From Goat to Goat! Cássio received an unexpected surprise from Tom Brady, in the press room of CT Joaquim Grava. Tampa Bay Buccaneers quarterback in the National Football League (NFL), the 1.93m athlete made the tribute session even more fun who has been receiving the third athlete with the most games for Corinthians.

“Casio, my brother. Corinthians number 12. Listen, I know you’re a New York Giants fan and I’m sorry about that, but I’m excited for your incredible brand. I know that 603 matches for Corinthians is unbelievable, even more so for a goalkeeper. We Number 12s have always proved our longevity.” started Thomas.

The Corinthians fans freaked out with the video on social media, highlighting that the morale of shirt 12 alvinegro is high. The profile of the NFL Brazil had repercussions on national soil, in addition to the content also having gained morale in the official media of the Club. On the sports news, Tom Brady’s message to Cassio went viral.

After the 2-0 setback for Atlético-GO in the Copa do Brasil, Corinthians turns the key to the Campeonato Brasileiro Série A. For the 20th round of the competition organized by the CBF, the team from Itaquera takes on Botafogo, on Saturday night (30), at 19:00 (Brasilia time). At Neo Química Arena, Cássio and company need the victory to reach the 1st place.

Previous Comic-Con is back, and so are Westeros and Tolkien fans
Next 5G on iPhone: Brazil goes to the US to visit Apple and other companies | Cell